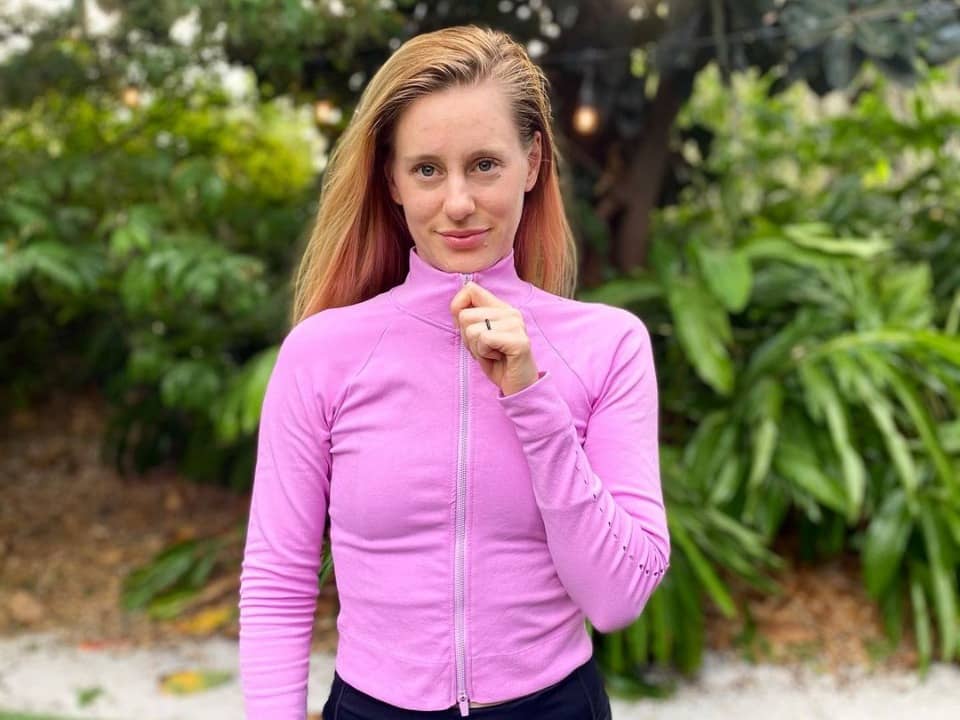 Alison Riske is an American tennis player from Pittsburgh, Pennsylvania US with a career-high singles ranking of No. 78. She has won one WTA and one double title. Alison has also cracked in the top 50 with six singles in the ITF tour.

Alison Riske was born to Carol Riske (father) and Al Riske (mother) on 3rd July 1990 in Pittsburgh US. Her father was an FBI investigator while her mother used to teach in school. She also has 2 siblings, her sister Sarah Riske who is also a tennis player, and her brother Dan Riske who is an accountant and a former college tennis player. Alison showed up her interest in tennis when she was just 3 and won many championships during her high school times. She and her sister, Sarah were trained by Yves Boulais.

Alison went to Pennsylvania Cyber Carter School and Peters Township High School. During her high school, she led the girl’s tennis team in the Pennsylvania State Championship in 2006 and also qualified for the US Open after winning USTA in2007. She also won the ITA Summer Claycourt Championship and finished second at the USTA National Hardcourts that year. Alison attended Vanderbilt University and played tennis for it. She got her training from Janice Irwin who was the coach of the girl’s tennis team of St. Clair High School but later began playing under the guidance of Yves Boulais with her sister Sarah.

Alison Riske made her professional debut in 2009 by playing in the IFT circuit. She also reached the semi-finals of a tournament Indian Harbor Beach and a tournament in Bostin in the same year. She held the world ranking of number 232 in the year 2009. After winning 3 tournaments in 2010, she reached the finals of 50k in Indian harbor beach, Florida in 2011. She won the tournaments in Joue-Les-Tours and Limoges and came up to no. 136 in the world ranking in the year 2011. Alison won her first WTA title in the year 2014 by defeating Swiss Belinda Bencic in the finals of Tianjin Opens. In 2018, she won her eighth ITF title by defeating Coni Perrin.

Alison was highly trolled on social media when she crashed out Ash Barty from Wimbledon 2019 because of grunting while playing. Riske’s level of plays was praised but her noise wasn’t. The same scenario came up in Australian open 2020, Alison constantly grunted after every ball which shook out people watching matches at home.

Alison Riske is active on Instagram with 20.8k followers where she shares moments of her personal life with her fans and also went viral when she shared up her wedding pictures. She also has an account on Twitter and Facebook.

Alison Riske got married to an Indian man Stephen Amritraj in July 2019. Stephen Amritraj is a national coach for men’s tennis and chief tennis officer at Universal Tennis Rating. He played for Duke University and had a short-lived career before switching to the business side of sports.

Alison Riske is living a luxurious life with her earnings and worth. She is estimated to have a net worth of $16 million USD which includes all her earnings and property. Recently she got prize money of $3.577 million which is why she is now among the highest-paid tennis player.