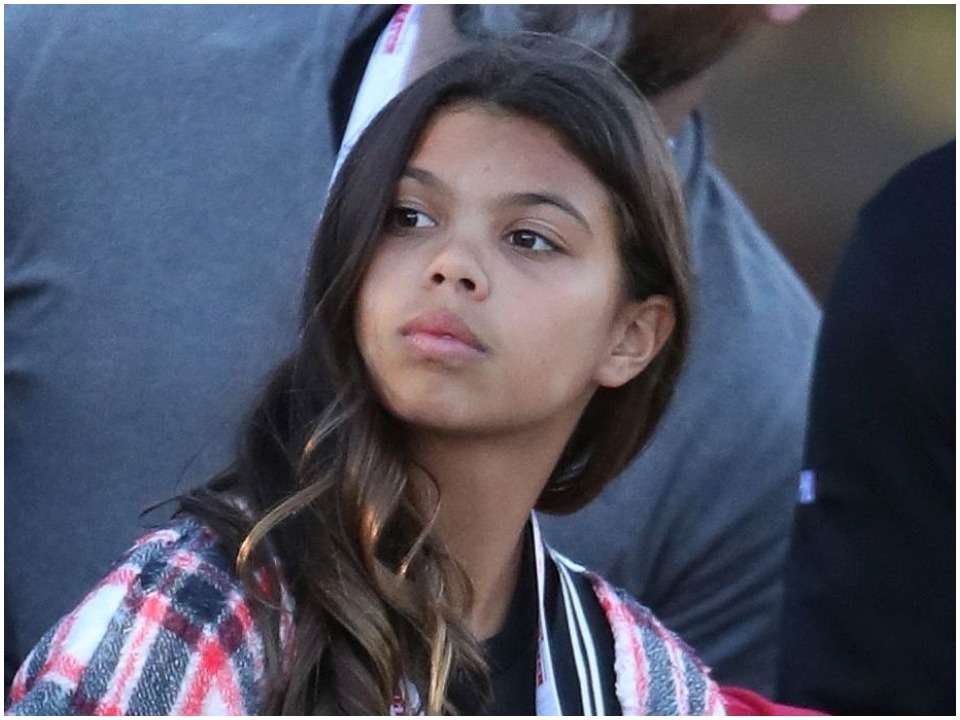 Sam Woods, who is the only daughter of the famous golfer Tiger Woods, will be accompanying her father at the World Golf Hall of Fame. Currently, she is 14 years old and the peeps are looking forward to the small girl stepping into the world of sports.

Sam Woods was born on 18th June 2007 in Orlando and resides in Seatle, Washington. The only daughter of Tiger Woods, Sam Alexis Woods is a teenager now and is catching the news highlights for being accompanied by her father. Back in December 2021, the 14-year-old daughter, (from mother Elin Nordegren) accompanied the famous golfer and her father at the PNC Championship in Orlando along with her only brother Charlie. The family was photographed while being together alongside the pro-golfer’s longtime girlfriend Erica Herman.

People often comment that the kids are like their mother. This depicts how gracefully the children (including the daughter Sam Woods and the son Charlie) have been raised and nurtured. The children and their only mother Elin got approval from the side of Tiger’s recent girlfriend. The family seems to be friendly with Erica Herman, who currently shares her romantic life with the famous golfer, Tiger Woods. The family has come a long way accompanying happiness while being together where Erica and Tiger Woods have been happy in their personal space while dating each other.

Tiger Woods and Sam’s mother Elin met back in 2001 through one of their golfer mates known as Jesper Parnevik, whom Elin was nannying at the time. The pair came together, nourished each other’s presence and after three years of dating, they tied a knot together, while welcoming their first child, a daughter (who is Sam) in 2007 and later a son, Chalie in 2009. The year Charlie was born, Tiger was being rumored to have extramarital affairs and the news of his relationships broke the highlights of various channels. One of the examples of Tiger’s relationship included his girlfriend Rachel Uchitel. Later in August 2010 (nearly after 4-5 years of their marriage), the couple finalized their divorce.

At the time, Tiger came in front of the media and revealed that he had spoken about the rumors and his relationships with his family including his children and he takes complete responsibility for what is being rumored about him. Even he explained that because he had made mistakes, this is the reason that they are not living as mommy and daddy for their children under one roof. He also discussed the situation with his children where his children explained to him that every human being makes mistakes and they agree with the mistakes of the father.

Now the parents, Elin and Tiger, are in a much better place sharing their children between their personal spaces. Back in February 2021, Tiger met with an accident where his vehicle crashed while facing the rollover. It was the time when Tiger often used to meet his children while getting healed.

Tiger Woods had to go through many injuries that time including orthopedic problems in his right leg. During the accident, the car crashed into the sign at the center of the divider. After the accident, Woods ended the year 2021 while competing for the PNC championship at the Ritz-Carlton Golf Club in Orlando, Florida, where he was being accompanied by his youngest child, Charlie.

On Wednesday (9th March 2022), Tiger Woods would be inducted into the World Golf Hall of Fame, where his only daughter Sam Woods would introduce him to the special moment. The organization organizing the show revealed the news late on 8th March 2022. The ceremony was earlier postponed because of the regulations of COVID-19 protocols, but would now take place at 7 p.m EST broadcasting live on the Golf Channel.

The golfer, Tiger Woods stated that this year had posed a great journey for him where he received his family, friends, and fans with overwhelming reactions. He is happy with the achievement and the attitude of never giving up. The event is set to be organized with a few people appearing and it would be a great opportunity for Tiger Woods to show his presence to the public after he suffered the great accident back in 2021.

It’s too early to predict her future because she is currently pursuing her studies. So we just have to wait and see what lies for her in the future or she would choose the footsteps of her father and enter the golf course. At the moment, we don’t have any information about her wealth as it’s not shared with the media.