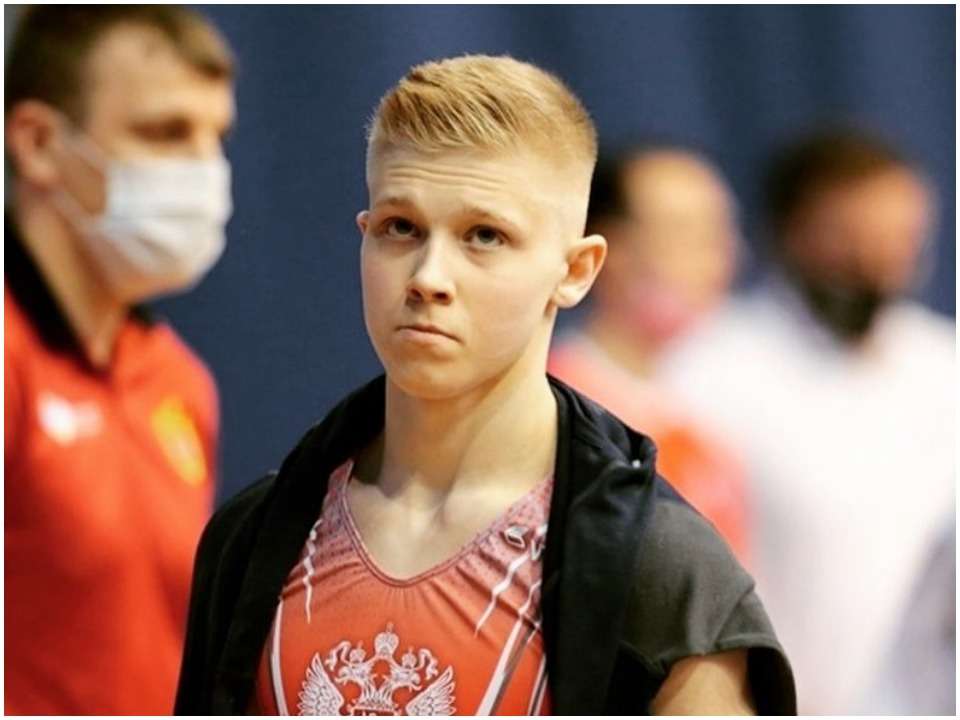 Ivan Kuliak is known for being a Russian artistic Gymnast, who is popularly called Ivan Kuliak, and performs under the club ‘Larisa Latynina School of Artistic Gymnastic’, which is situated in Obninsk, Russia.

Ivan Kuliak was born on 28th February 2002, in Kaluga, Russia. According to referred sources, details about his family is not being shared by Ivan, so we can presume that he wants to keep his personal life away from the media, however, he mentions that he started gymnastics due to his mother, who has admitted him in a sports academy at age of four years. Currently, Ivan is pursuing a bachelor’s degree course from one of the universities in Kaluga.

Taking consideration into account his schooling background no exact name of the school is shared, however, it is the meant that he has completed his school from Kaluga’s School. Furthermore, he has also taken coaching from Smolensk State University of Sport, Russia and we also came to know that from 2014 he has hired his personal coach named, Dmitry Paramonov.

His mother got him enrolled in the gymnastics school after observing his potential, in spite being a fact that Ivan was a pre-school child i.e., a four years kid, he began his gymnastics training in 2006, Kaluga, Russia. So being an early-stage learner and practiser, in the year 2019, Ivan became the Russian Junior all-around and floor champion and won a silver medal on the horizontal bar. Then, in that year itself, he represented Russia at the 2019 European Youth Summer Olympic Festival and won there a silver medal in the individual all-around, a bronze medal on the floor and rings, and again a silver medal as part of the Russian team. After that in 2019, he received the title of ‘Master of Sports’ from the Russian federation.

Currently, during the prize declaring ceremony for the competition held at the 2022 FIG Artistic Gymnastics World Cup series in Doha, Qatar, at that time, while receiving the medal Ivan attached the ‘Z’ symbol on his t-shirt, after that he became the hot topic for discussion as well as criticisms, moreover, there’s also the news that strict actions will be taken against him by the world’s gymnast federation.

But the question arises, ‘why all this happened?’, the reply to this question is that, that it spread the message that anyone who wears the Symbol ‘Z’ on their clothing or have this ‘Z’ on their belongings, which expresses that they are in the support for the invasion of Ukraine the war that has been started under the leadership Vladimir Putin, President of Russia, referencing their support.

As per the sources, Ivan is not married, however, we can’t claim that he is single or indulged in any relationship, as he is very private about his personal life. Later on, if we get to know anything about his relationship status, then we will share the same with all the media.

As per the sources and also after referring to various media handles, it came to know that Ivan doesn’t have any social media account, however, after we got some updates about the same then we will share it with the viewer.

As per the sources available it is known that till now Ivan Kuliak hasn’t updated or shared, or discussed any details regarding his earnings and net worth, however, we will update as soon as will get to know.