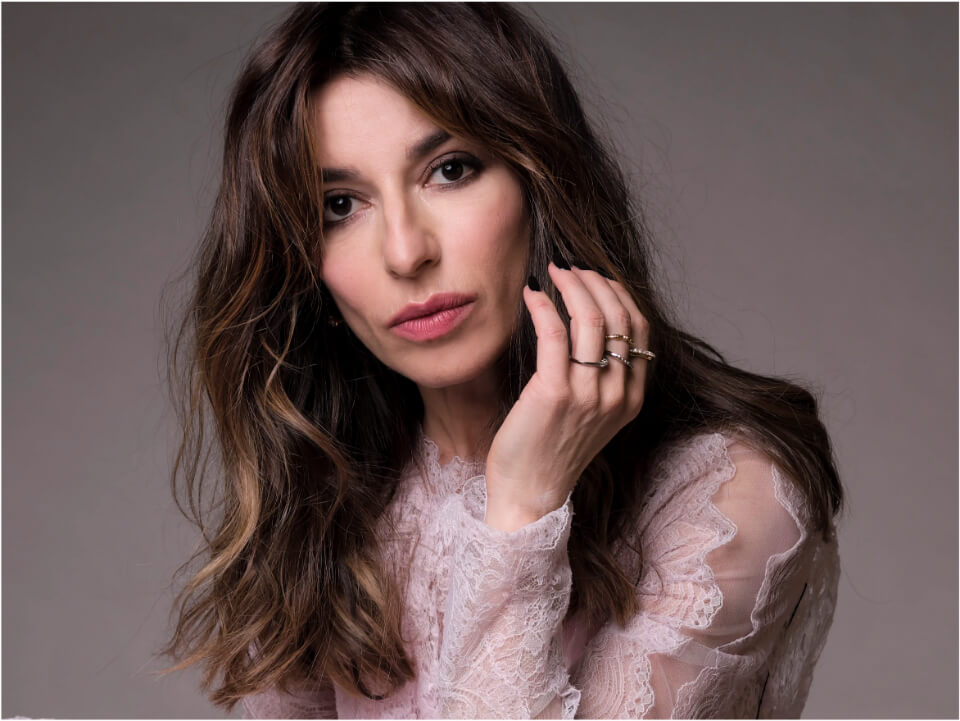 Sabrina Impacciatore is a beautiful female-Italian Actress from Rome. She is also a well-known Comedian and appeared in several comedy events. She debuted as a comedian and singer in Gianni Boncompagni’s television show Non è la RAI and Macao. In 2007, she was nominated for a David di Donatello Award for Best Supporting Actress 2006 film Napoleon and Me directed by Paolo Virzì. One year later, she received a second nomination for the same award directed by Wilma Labate’s 2007 film Miss F (Italian: Signorina Effe).

Sabrina Impacciatore was born on 29th May 1968 in Italy. Her father’s name is Mr. ENEA, and her mother’s name is Mrs. PACHITA, a shop owner. Her mother Mrs. PACHITA sells silver stones, objects, and precious jewels in Rome. She studied acting skills at the Actors Studio in New York. Later, she enrolled in several other acting courses in Rome.

Sabrina began her acting career in 1997 by working in the TV Series, Disokkupati as the character role of Caterina. After that, she made her film debut in 1999 and portrayed the role of Matilde in the film “Concorrenza Sleale” in 2001. Later, she was seen in the short film “Insoliti Sospetti” as Giusy in 2003. Again, she portrayed the role of Luciana in the TV Film Manual of Love, directed by Giovanni Veronesi in 2005.

In 2008, she played the role of Veronica in “Donne assassine”, an Italian crime-drama television series Fox Crime (Italy). In 2010, Sabrina played a featured role as Mirella in a 2010 Italian comedy-drama film 18 Years Later (Italian: Diciotto anni dopo), which is written, directed, and starring by Edoardo Leo. Later she was seen in the role of Livia in the film “Baciami ancora 2010 “, which is written and directed by Gabriele Muccino.

Later, she was seen in the role of Crocetta along with stars such as – Claudia Gerini as Gilda and Cristiana Capotondi as Olivia in the Italian black comedy film written and directed by Giorgia Farina, Amiche da morire (2013). Later, she seen in the film “Sei mai stata sulla Luna” (2015) as Mara and “A casa tutti bene” (2018) as Sara. In 2022, she was seen in the second season of the HBO anthology series “The White Lotus”.

Sabrina Impacciatore’s marital status is unmarried. She always tries to maintain a secret when it comes to revealing the story of her family. As of 2022, Sabrina Impacciatore is not married and is not in any love relationship. She often shared her picture with filmmakers and known friends on her social media account.

Sabrina earned her income from a professional career as an Italian actress. Due to her experiences and acting skills, Sabrina Impacciatore Net worth is around $ 3 Million.