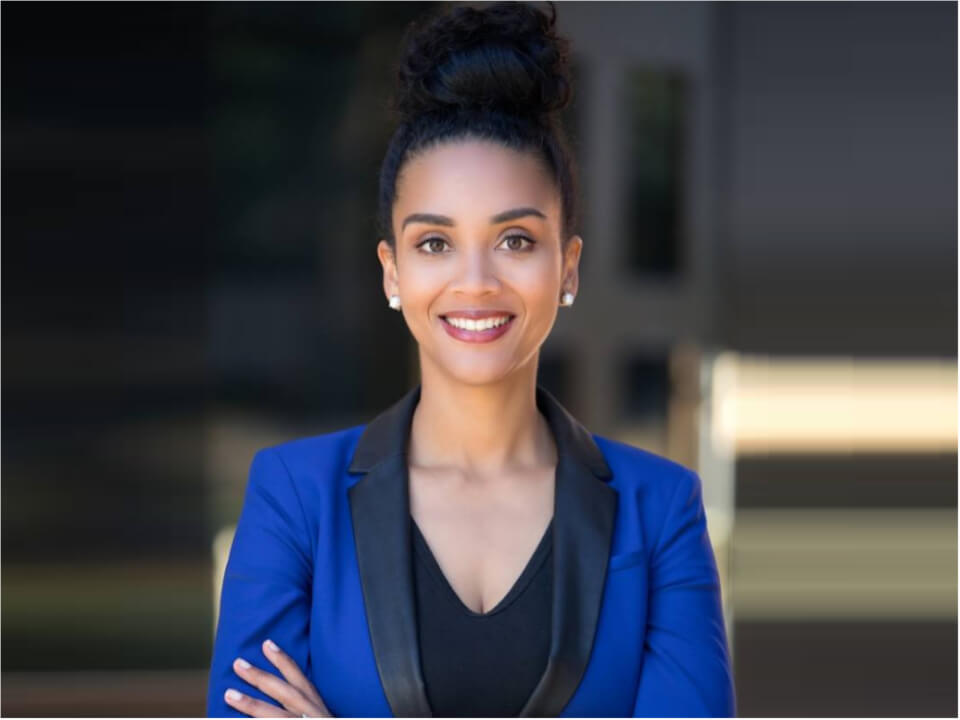 Ouleye Ndoye is a Global leader in Health and Human rights having working experience with various government projects, NGOs, and Academia. Her work has been shared by C-Spam, New York Times, Washington Post, and Atlanta Voice. She has been dedicated to programs that support Women’s and Children’s rights in the United States and around the world. Lately, she has also been in limelight regarding her divorce from Raphael Warnock.

Ouleye Ndoye was born in 1985 in New York City, United States. She grew up alongside her parents and has spent a lot of quality time with them. Along with that she was a bright student at school and has achieved a lot in her life. In 2003 she went to Spelman College and graduated with Honors BA and International Studies. Her grade was Summa Cum lade and Phi Beta Kappa. Later in 2011 she went to the University of Oxford and studied M.sc Migration studies in their Department of International Development and the School of Anthropology & Museum Ethnography. In 2013 she went to Columbia University to pursue further studies and received a Master of Arts in History.

In 2007 she was seen working with a Women’s Health Education Prevention Strategies Alliance- 1000 Girls program as a Health Director and USAID Grant Reporter. After three years she worked in Israel as Case Worker at African Refugee Development Center. The same year she was seen in Thailand and worked as a Luce Scholar in Asia, Child Sex Trafficking Prevention and Rehabilitation program of the Henry Luce Foundation and The Asia Foundation.

In 2012 she worked as Deputy Regional Field Director at Obama for America. The same year in June she was seen as an Africa Specialist at Imperial War Museum. Next year she was seen at United States Senate as a Research Intern for Homeland Security & Governmental Affairs Committee. The same year she was seen as a Regional Specialist on Africa at World Bank, Africa Regional Integration & Partnerships. In August 2014 she worked full-time as Teaching Fellow at Columbia University in the City of New York.

After four years she worked full-time with the City of Atlanta as a Senior Human Trafficking Fellow. In December 2020 she was seen as National Coordinator, Scholarships and Emerging Leaders Programs at American Baptist Homes Mission Societies. In January 2021 she was seen as a Board Member at Wellspring Living in Atlanta Metropolitan Area. Later next year in July she was seen at Harvard T.H. Chan School of Public Health as a Doctoral Student in Boston. Her skills include public Health, Organizational Leadership, and Change management.

Ouleye was previously married to Raphael Warnock. Raphael is a United States Senator, senior pastor of Atlanta’s Ebenezer Baptist Church, and a member of the Democratic Party. On 14th February 2016, the couple tied the wedding knot and held their nuptials at the Auburn Church in Atlanta. The duo was blessed with a son and daughter named Caleb and Chloe.

Later in November 2019, the pair announced that they are separating and had filed for a divorce. In May 2020 they finalize their divorce settlement. In December of the same year, she accused him of running over a foot during an argument. Police recovered body cam footage from several media outlets. Her ex-husband injured her foot and tried to take the kids away.

Warnock was not charged regarding the incident as the Medics did not find any visible signs of injury on her foot. They argued that whether their kids should be allowed to travel to Senegal to visit her family and due to this, they fought a lot. He mentioned that the divorce was settled in secure and legal terms with his parental rights in the case of International Travel.

Ouleye Ndoye has earned a lot in her career as a Global Health and Human rights policy advisor and entrepreneur. Her career is the only main source of earnings. She also attended many events as a guest at various events.