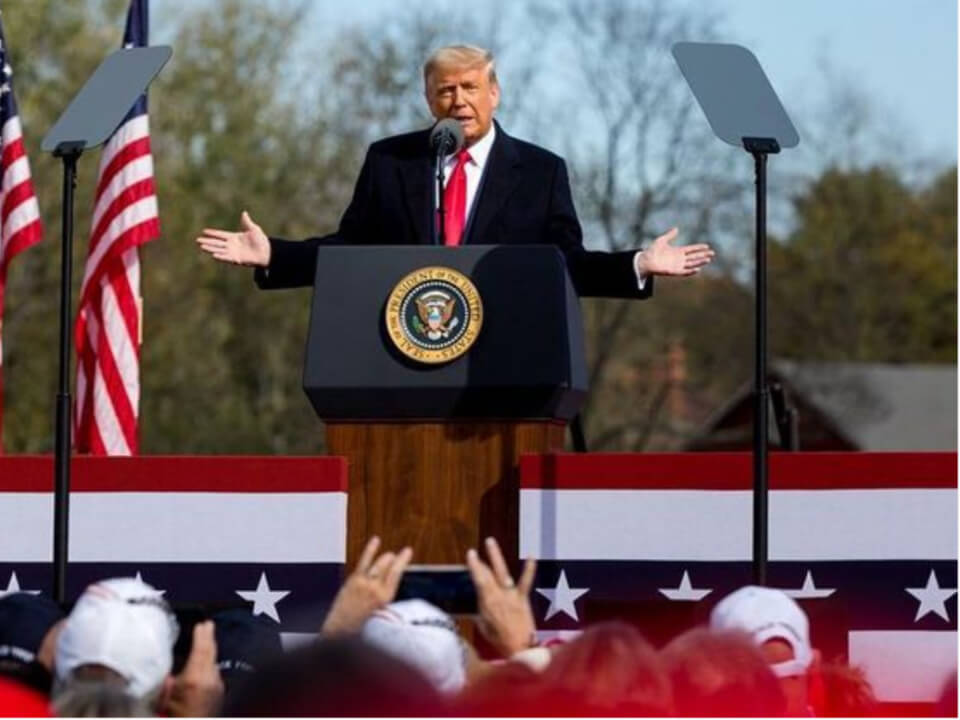 Robert “Bobby” Engel, was the head of the former president Donald Trump’s Secret Service detail. He gained media attention after his involvement in Cassidy Hutchinson’s testimony on 28th June 2022 in the hearing of the 6th January Capitol attack in the U.S.- The 6th committee held after 23rd June 2022.

Robert ‘Bobby’ Engel, who held the position of Secret Service detail for the former President Donald Trump is known to be around 45 or 50 years old. Engel is known to be a member of the Valor Board for the DOJ [U.S. Department of Justice]. He is listed as the law enforcement appointee by presidential appointment published June 25, 2021. The published page by presidential appointment also reported that he was appointed to the Medal of Valor Review Board, which was signed by the Attorney General on 14th January 2022. The position was held under the presence of- the legislation, the eleven-member board was appointed by the President, the Majority and Minority Leaders of the U.S. Senate, and the Speaker and the Minority Leader of the U.S. House of Representatives- according to the page says. According to the page, Engel is also enlisted as the agent in charge of the United States Secret Service.

According to the testimony of Hutchinson, Trump tried to grab the steering wheel from Engel when the agent was driving with him back to the White House. According to the testimony submitted by Hutchinson, she said that Trump was informed that the protestors had the weapons in their hands. On receiving the information, Trump reacted by saying that he did not care. In her testimony, she stated that Trump took the stage at the Ellipse rally and then urged his Secret Service Detail to let the people with weapons come inside and allow them to speak and let the security magnetometers be removed.

She said that she overheard the President saying:

In her testimony, she said that during the time when Engel was driving Trump back to the White House after his “Stop the Steal” rally, where he gave the message to the protestors to “fight like hell”. She said that she heard the words like “I’m the effing president”. Cassidy Hutchinson reported in her testimony that Trump intended to travel with his supporters who were there in the rally to the capitol- where the mob quickly turned aggressive and became violent.

She said in her testimony that she recalled hearing two security officials including Robert Engel that when Trump was returning to the White House (instead of going to the Capitol on 6th January) he lunged the steering wheel of his vehicle and physically restrained Engel. On the other hand, when Meadows heard about the violence at the Capitol, he almost “had no reactions against the news”.

It is for sure that Engel must have a family, wife, and children but for security reasons, there are no details on his family. Robert Engel’s name came into existence after his name came into the picture in the testimony of Cassidy Hutchinson on 28th June 2022.

The social media users are questioning the testimony of Cassidy Hutchinson and are amazed over the actions of Trump who allegedly lunged at Engel. The users are having reactions against the sayings of Cassidy, who said that Trump lunged at his own Secret Service Detail. “Trump lunged at the throat of Robert Engle!” one person wrote on Twitter. This should be the end of Donald Trump!!! FOREVER!!!!!!” Another person wrote on the news that “We want to hear from him- Engel.”