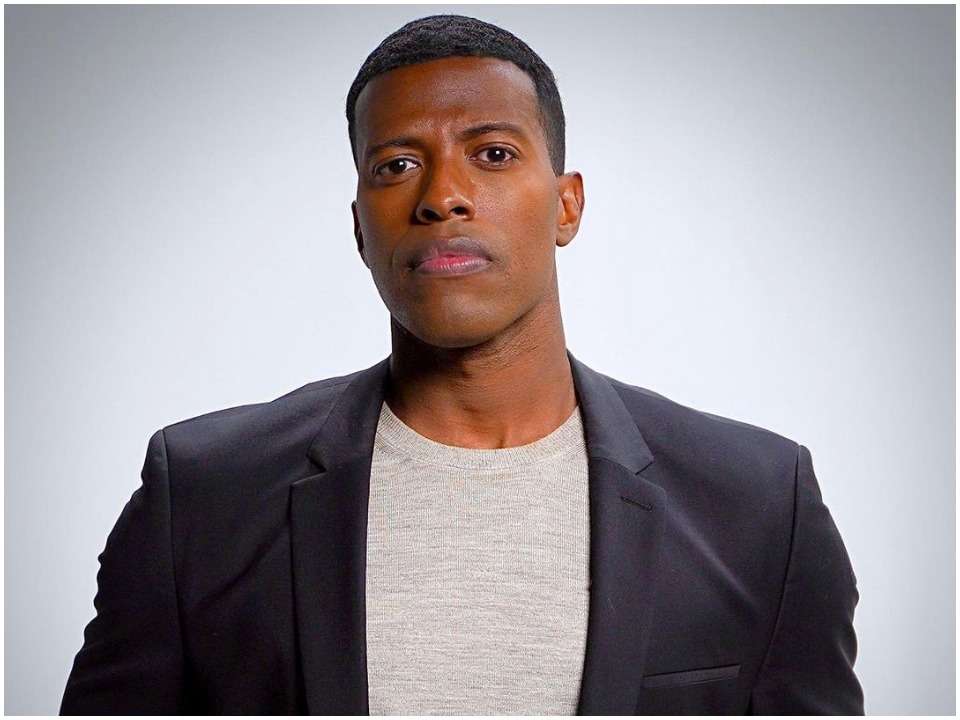 Rob Smith is a war veteran, political analyst, and author well known for his work on the fox news channel. He is also the founder and president of Douglass society, a non-profit organization to help the black community. He is well respected for his stance and his strong views and opinions and is also a well-loved author.

Rob was born on 25th June 1983 in Akron, Ohio. He is raised in a black African-American family and is a Christian by religion. His father Robert L Smith was a Chrysler autoworker while his mother Mamie D Presley worked as a secretary in the office of a local correctional facility. Rob completed his school education at John R Buchtel High school. He is known to have attended Syracuse University where he studied for his bachelor’s degree in science and majored in Advertising. He later also pursued studies in the field of journalism and completed his Masters of Science in broadcast journalism from Columbia University graduate school of journalism.

Rob started his career in the US military and served for 5 years in the US army. He is a decorated soldier and an Iraq war veteran and also toured in the Middle East and was part of the operation for Iraqi Freedom. He was awarded the Army Commendation medal for his service over the years. However, since he was gay, the US law restricted LGBTQ soldiers from serving in the army. He protested against the law and the “Don’t ask, Don’t tell” policy and was arrested in 2010 for the same. Later, in 2013 he started working as a contributing writer for Q. Digital and wrote about pop culture, LGBTQ, political issues, etc for the website till 2016. He also extensively covered the Chelsea Manning trial.

By 2016, he joined as a contributor to NBC News in New York and started working on various multimedia-oriented pieces for NBC Out, a vertical focused on LGBTQ. However, he only worked there for a year and joined Yahoo! Inc in 2017 as a producer and reporter but also left the position within a year. He also works as a political analyst as a regular contributor on channels like Fox News, NBC News, CNN, HLN, and many others.

Rob has also delivered speaches at events at several colleges like Yale, Vanderbilt University, and organizations like Google, Deutsche Bank, etc. He released his book titled Always a soldier; service, sacrifice and came out as America’s favorite black, gay republican recently in 2020 and has since received a lot of love and respect. The book is a document of his experience as a soldier during the Iraq war and also about his coming out as gay.

Rob has been openly gay since his college years and has been married to his husband Mikhail Safronov since 2017. His husband Mikhail is a Russian immigrant and works as a graphic designer. The two are settled in Brooklyn and also have a joint Instagram account.