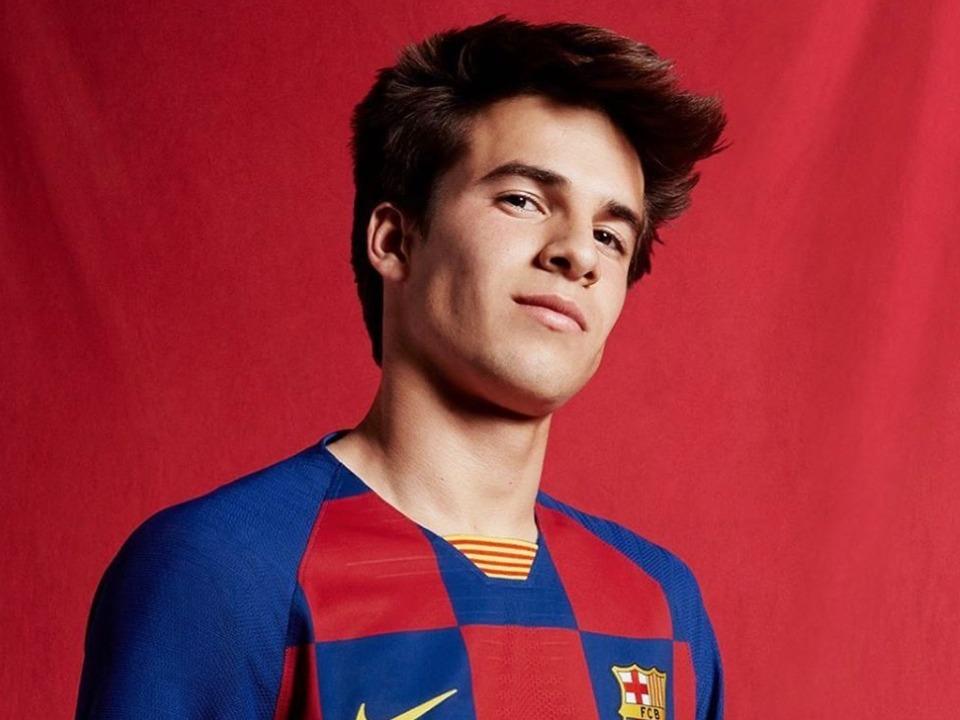 Richard Puig Marti popularly known as Riqui Puig is a talented Spanish footballer. He plays for FC Barcelona B team as a contributor to the overall game building and plays as central midfielder. He is excellent with ball control and has fabulous dribbling skills and probably consider as one of the rising stars of Spanish football. Piug was born on 13th August, 1999 in Matadepera, Spain. His father Carlos, was also a football player. He played at left back and spent his entire career representing Terrassa FC. Riqui got interested in the sport watching his father play and slowly, his passion towards football increased day by day. As Riqui does not like to share his personal life with media not much of it is known as of now.

Riqui started his career at a very young age by paying for his native club UFB Jabac Terrassa. In the year 2013, he joined La Masia one of the best football academies in the world. Immediately he was spotted by the Barcelona’s coaching academy because of his tremendous skills of dribbling and ball control. He made his debut in Barcelona for their reserve team. He was in at the second half substitute for Marcus McGuane for the Segunda Division Championship which was a draw. In the year 2018 he renewed his contract with Bacelona and was now promoted to B- team in Segunda Division B all because of his determination and will to do his best at the game. He made his first team debut on 5th December for the season’s Copa del Rey. He was the one to help the team win.

This young and brilliant player has made a good amount of money at a very young age. He being a very talented player has made a very good name for himself in the field of sports. It is estimated that his net worth is around $ 1 million. This upcoming star has a long way to go and is creating wonders for himself and his team.