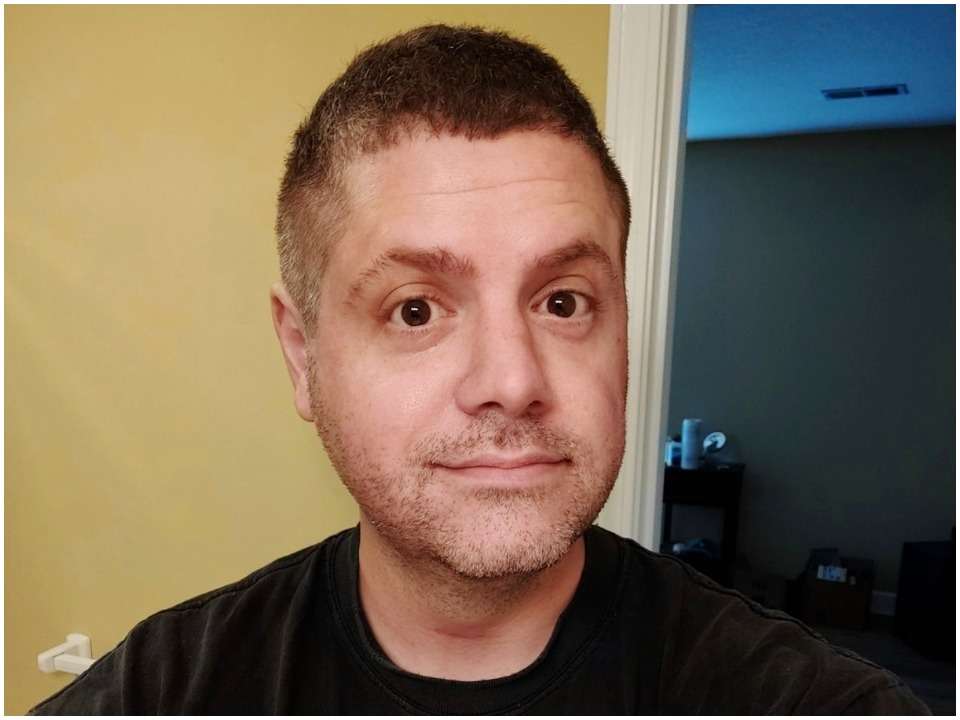 Richard Kyanka, better known by his name “Lowtax” was a Webster, musician, director, and writer. He belonged to Lee’s Summit, MO and now he is no more in this world. Richard is survived by his wife Ashli Kyanka and three daughters and currently, the Something Awful administration is in the process of handover the ownership to someone worthy.

Richard Kyanka was born on 11th May 1976 in Charlotte, North Carolina where he also spent most of his childhood days. No evidence we can gather that states who are his parents or family members at the moment. He went to Vanderbilt University but later dropped out of his studies (which were confirmed by his Facebook Profile).

He worked as a writer for GameSpy. Most recently, he ran a YouTube channel named Gaming Garbage where he used to upload videos of playing video games. Richard boosted his mind behind the making of Something Awful. He founded the website in 1999 as a personal blog site which later grew to forums, articles, and media reviews.

His website was included in the list of 100 websites that shaped the internet and ranked at number 89. In an interview with Vice in 2017, Richard opened about knowing his idea behind the making of the website. He said that the website was a catchphrase to which he thought to start as being “Awful”. He further added that one of his friends asked him that what he would put on the site to which he replied that he don’t know but just wanted to register it as a website.

Richard Kyanka was previously married to Megan Austin. The couple married each other in 2005 but the relationship didn’t work for them and they got separated later in 2014. It was reported that he used to domestically abuse all the women he met in his life or was in a relationship with. The issue was discussed many times on Reddit but no one knows what happened next. There is not much information available on Richard’s first wife. Richard married the second time Ashli Kyanka with whom he had one daughter and also has two daughters from his previous relationship. They were living together in Missouri.

The news was confirmed by the administrator and moderator of the website “Something Awful”, Kevin ‘Fragmaster’ Bowen. He posted the news on social media and wrote that he prefaced this by saying that it was not a joke as he had to post this news and had to open the social media after nearly 10 years. But, he had to pursue this bad news which he hated to say. He got something bad from Richard’s family. He wrote that Richard passed away but didn’t know the current scenario and the recent details. However, no one from his family or friends has confirmed the reason for his death. Several reports are claiming that he passed away due to lethal health complications that caused heavy damage to his organ. But, no further confirmation has been made on this statement. It is still been considered a rumor.

Richar Kyanka was supposed to earn heavy pockets due to his internet website “Something Awful”. He was assumed to have a net worth of around $19 million. He first started the website as a blog site but later it converted into forums, media reviews, etc.