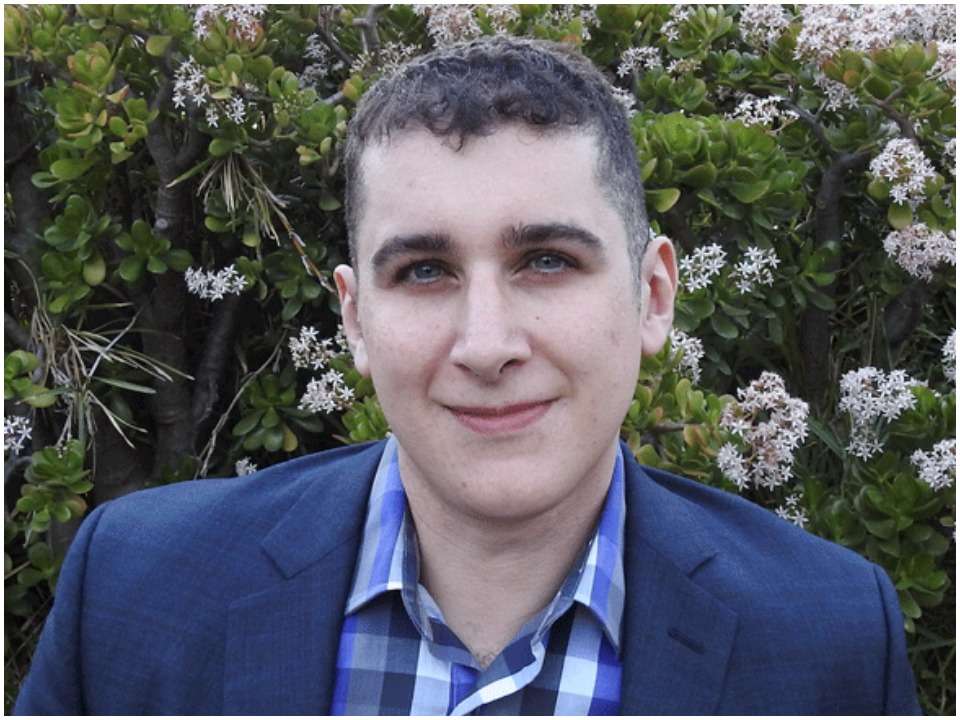 Richard Hanania is currently the President of the Center for the Study of Partisanship and Ideology. His research work also talks about Defense priorities and is skilled in Stata, LaTeX, and Python. He is an Alumnus of the University of Chicago Law School and the University of California, Los Angeles.

Richard Hanania was born on 29th August 1985. He has not shared details about his birthplace. The name of his father is Anton Hanania but the information about his mother has not been shared with the media yet. He has also not shared much about his siblings. Richard has completed his high school education at a local school in his hometown. In 2009 he went to the University of Colorado and received B.A. in Linguistics. Later in 2013 he went to the University of Chicago Law School and earned a Juris Doctor.  He has also earned a Ph.D. in Political Science from the University of California, Los Angeles.

Richard is very well educated and has done a lot of research works as well. After his studies, he published works that contribute to the various situations. The works are about American Foreign Policy, international law, political psychology, the role of nuclear weapons in international politics, and civil war. He has attended conferences and presentations about various current affairs situations. The presentation and conferences were held at International Studies, Hawaii, Notre Dame Emerging Scholars in Grand Strategy Conference in Chicago, Yale University, and American Political Science Association Conference in San Francisco.

The titles of his articles were The Failure of State Building in Afghanistan, Humanitarian Intervention and the War Powers Debate, Behavioral Economics and Free Market Studies: The case of Airline Security, Government Sponsored Mass Killing and Civil War Reoccurrence, and many more such topics. Currently, he is working as the President of the Center for the Study of Partisanship and ideology. His work is also available on International Studies Quarterly and the Journal of Conflict Resolution, The Atlantic, The Diplomat, The National Interest, The Wall Street Journal, and Washington Post. In 2021 he published a book named Public Choice Theory and the Illusion of Grand Strategy: How Generals, Weapons Manufacturer, and Foreign Governments Shape American Foreign Policy.

Richard is active on social media applications like Twitter. In September 2018 he joined Twitter and has earned over 32.4 thousand followers. He is very much into politics and likes to talk a lot about the same on his social media. Recently he has been talking about the Afghan war, Foreign Policies, and creating awareness.

Richard Hanania has earned a lot as a President and along with that he also releases articles, books, and podcasts. His annual salary has been estimated at more than $82,000. According to sources his net worth has been estimated at around $600,000. He has also earned a lot through awards and grants which he received from, Charles Koch Foundation. UCLA, University of Chicago Law School and Institute for Humane Studies. In total, he has earned roughly around $117,000 from prize money.