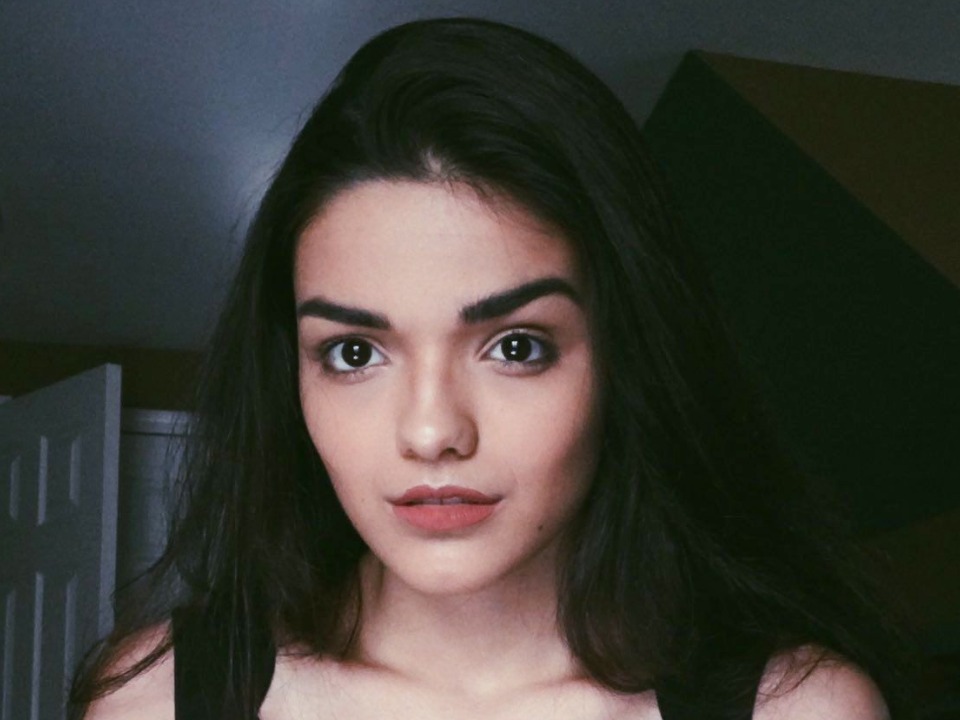 Rachel Zegler is a young, talented, and beautiful American singer, actress, and social media personality. She has been cast in Steven Spielberg’s film named West Side Story where she will be playing the role of Maria. The film is set to release on 10th December 2021.  She has been a very active student in participating in her school musical events. During summer she used to perform at the Bergen Performing Arts Centre in New Jersey. Recently she posted a video of herself singing “Shallow” by A Star is Born which has earned over 11 million views.

Rachel was born on 3rd May 2001at Hackensack University Medical Centre in Hackensack, New Jersey, United States of America. Her father’s name is Craig Zegler who works in Construction and is half polish and half Irish-German- Italian and her mother’s name is Gina Zegler who belongs to Colombian origin. She also has a sister whose information is unknown to us. She went to St. Philip the Apostle Preparatory School and later on 2nd June 2019 she graduated from her high school named Immaculate Conception High School.

Throughout her school life, she used to participate in school musical performance as Belle in Beauty and the Beast, Ariel in The little mermaid, Dorothy Brock in 42nd Street, and Fiona in Shrek the Musical. She mainly featured in the lead roles in all four years of college life and she even received a nomination for the Metro Award for Leading Actress Role category. In January 2018 Zegler responded to a tweet posted by Steven Spielberg where she shared a video of her singing “Tonight” and “I Feel pretty”. Steven was supposed to cast member for his film named West Side Story. She got selected from 30,000 applicants for the role named Maria.

She was already having a history of acting in school plays as well as during the summer she used to perform at the Bergen Performing Arts Centre which is a nonprofit theatre in Englewood, New Jersey, United States of America. Recently in 2020, she posted a video of her singing “Shallow” from “A Star is Born” on her YouTube channel which has gained more than 11 million views. In January 2020 she signed a contract with ICM Partner which is a talent agency. Recently, she became a hot topic as she impressed with her portrayal of Snow White in a live-action adaptation of the Disney animated movie.

Rachel is currently single and trying to focus on building her career. Seems like she doesn’t want to distract herself and wants to focus on her work. Lately, she is spending her time with her family and is also busy focused on her film shoot.

Rachel has just received an opportunity to work in a film she is still working on impressively. Currently, she is earning from her modeling shoot and the film where she will be making her debut. She still has a long way to make her career. According to sources her net worth has been estimated at around $300,000. Rachel is very active on her social media account and loves posting glamorous pictures of her. She has more than 195 thousand fans following on Instagram, 197 thousand subscribers on YouTube, and 113.8 thousand fans follower on Twitter. Recently she said to have a shoot for Vogue magazine.