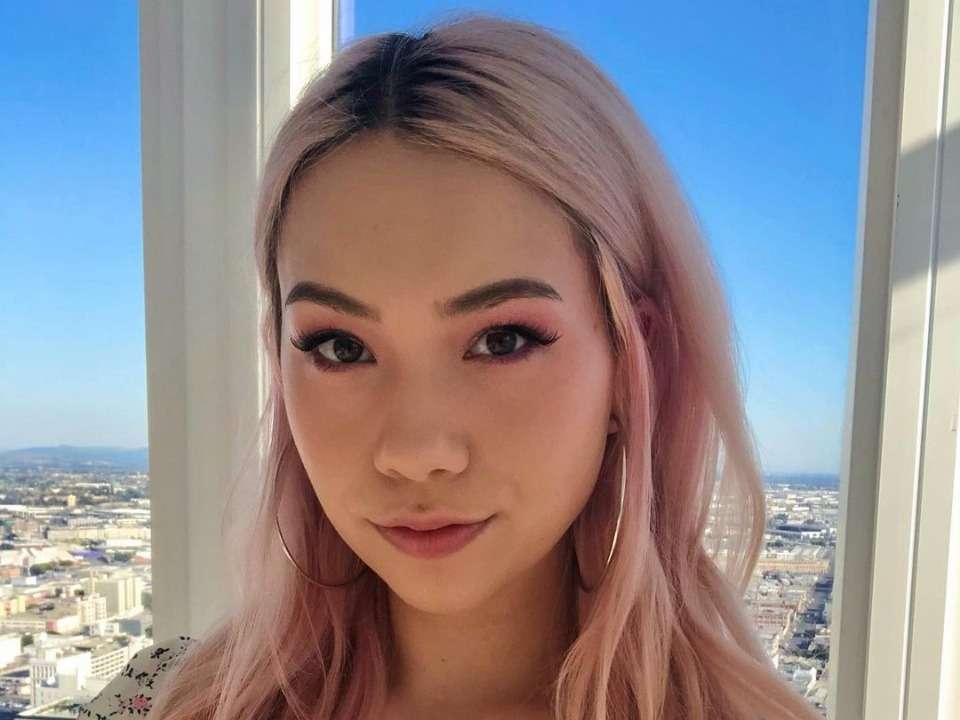 Quarter Jade is a beautiful 23- year- old who is a social media star and influencer as well. Jade is an American YouTuber and Twitch streamer who gained fame and popularity after she created her Twitch channel with the username Quarter Jade. She used to play Player Unknown’s Battlegrounds, popularly known as PUBG along with living streaming. She had an intention of pursuing a medical degree.

Jodi, popularly known as Quarter Jade, was born on August 25, 1997, in the United States of America. Jade has never mentioned the name or talked about her parents but we found out that she belongs of Chinese and Norwegian descent. Jade loves playing games. Quarter Jade has never talked about her school or University. She didn’t even mention the field in which she is majoring. Jade chose biology as her subject in school as she intended to get a medical degree before streaming full time.

Jodi started her streaming because of her ex-boyfriend Lan. She played video games for her whole life and streaming perfectly suited her so that she could share her gameplays with the internet and her followers. Jodi did not have many friends when she was young. They were mostly made through Internet streaming. Earlier, when Jade started streaming, she used to play PUBG. She was one of the content creators who were invited to the Streamer Camp by Fusile where she met Masayoshi and Peter Park TV. Soon the trio began collaborating and playing games like Minecraft and League of Legends.

Jodi is known for her amazing Valorant gameplays. She started playing the game when it was just released mastering the gameplay of agent Jett at first, progressing soon to mastering Reyna and Omen. Jodi also played with former GOT7 members Mark Tuan and BamBam who are K-Pop stars. She was also a part of Offline Tv’s huge Minecraft and Rust server. The Valorant community is in for a treat where the favorite Twitch streamers will compete with each other in the upcoming Twitch Rivals Series.

In the recent trending controversies, Jade is part of 2 news. One is about the upcoming Twitch Rival Series in which all the streamers will compete against each other. The other controversy is about when Jade is begging fans to stop messaging her after she made a remark in regards to their possible Valentine’s Day activities. She was in a situation where she was stalked and had to report for cyberstalking and harassment. Jade is out the harmful activities now but things have not stopped completely yet.

The gorgeous lady Jade is currently dating Masayoshi who is also a You Tuber and Twitch Streamer with the username Masayoshi. The couple started dating in July 2019 and officially announced it publicly in December 2019. The couple currently lives with the other two You Tubers and Twitch Streamer’s Sydeon and iGumdrop. She previously dated Lannimal who is popularly known as Lan but the couple broke up later.

In 2021, Jade earns an estimated net worth of around $ 1 million. She earns this income as a professional gamer and as a Twitch star. Jade is known to live a quite luxurious lifestyle.