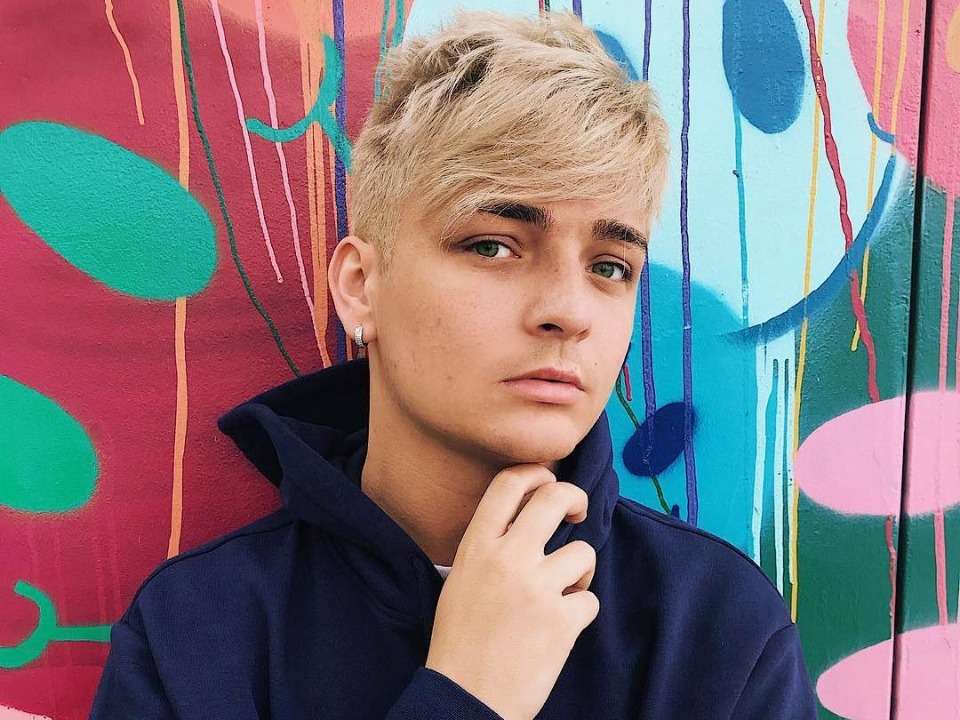 Nick Bean is best known for being a social media star and his YouTube channel. He joined a collaborative channel on YouTube called Our Journey with Loren Gray, Baby Ariel, Weston Koury, Mario Selman, Brennen Taylor, and Zach Clayton.

Nick was born on 13th March 1995 in the city of Maiden, North Carolina. He moved to Texas with his family when he was 10. He grew up with his younger sister. Nick hasn’t disclosed personal information regarding his parents but we can conclude from his videos that he has a very strained relationship with his mother. When it comes to the educational background regarding Nick, there is no information about the educational institutions or the subjects in which he majored.

Nick is a multitalented person who joined YouNow in the year 2014 and YouTube in the year 2015. His first video on YouTube came out on 17th January 2015, and his channel got 5000 subscribers within a week. He produces a wide range of content such as humorous skits, prank videos, and freestyle rap numbers. It’s understandable that his viewers are hardly ever bored and love him so much. Nick is a talented musician and an accomplished rapper. His first venture as a music producer happened when he was with Netflix and Chill. It has gotten over 2 million views to date. This success allowed his other original songs such as ‘WifiWifey’ and ‘Bubble Gum Girl’ to receive fame and audience as they also went viral on the internet later on.

He released ‘Lip Singer’ featuring Zach Clayton which has over more than 6 million views as of writing. He has successful collaborations with other social media influencers such as Loren Beech, Last Mann, Brandon, and Hunter Rowland. They have gotten featured over various videos which include pranks, doing experiments, or even commentary. He is part of the YouNow collaborative 5quad along with Zach Clayton, Rudan Custodio, Edwin Burgos, and Timmy Connors. They broadcast together and attract a lot of audiences by virtue of their witty and entertaining content. We look forward to his YouTube content and original music videos as we venture into the year 2021.

In the year 2015, Nick was dating a Youtuber called Madeline Phillips and the duo was seen to be broadcasting and producing content together frequently on YouNow. They broke up in November of 2015. He was previously rumored to be dating Maddie Welborn who is also a YouNow star. he was dating Bianca Sotelo who is a YouTuber and a social media influencer but later broke up in the year 2018.

Nick has a net worth of over more than 110k dollars. His earnings and incomes comprise mostly the YouTube videos, sponsors, and music videos. His net worth will surge as he gets more fame and an audience.