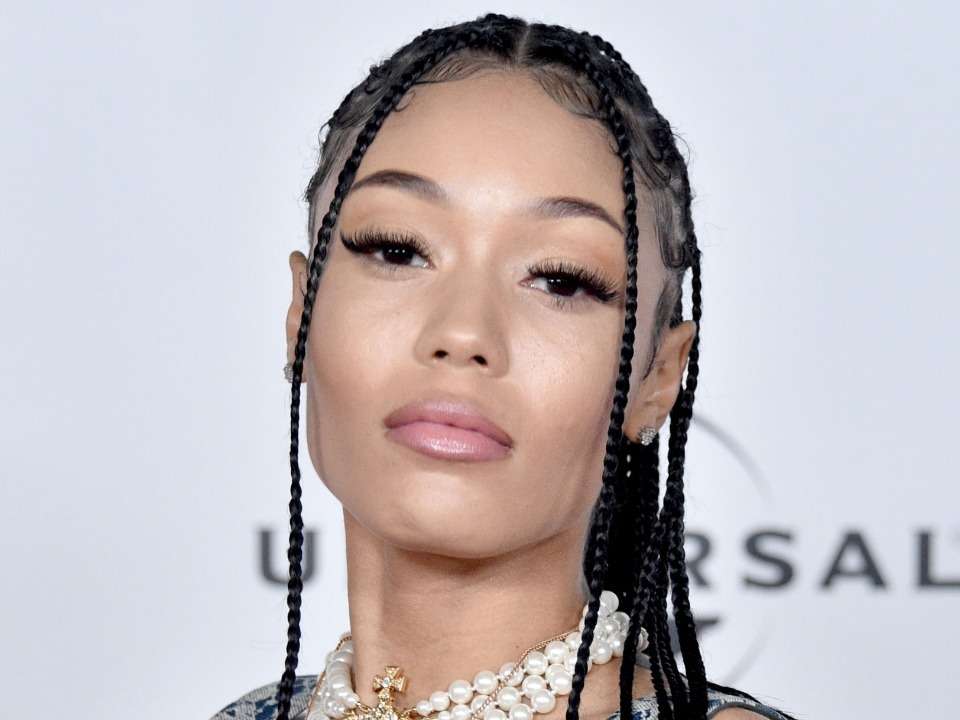 Coi Leray is a young American rapper who is famous for many albums like Everything coz in 2018, Now or Never in 2020, EC2 in 2019, and many more. Coi sings songs that are mostly of Hip Hop type of Rap. She has signed with Republic Records as a songwriter.

Coi Leray was born Brittany Collins on May 11, 1997, in Boston, Massachusetts in the United States of America. She is the daughter of a famous hip hop executive and music producer Raymond Scott popularly known as Benzino and her mother’s name is not yet known. Coi has an older brother named Kwame and a younger brother named Taj. She moved to New Jersey with her family at a very young age. Coi has never revealed the name of her school but she had dropped out of school at the age of 16 in order to practice singing, songwriting, and go ahead with her music career. She later worked in sales prior to fame.

Coi’s debut Mixtape named Everything coz was released in March 2018. It included songs like No Letting Up, Gold Rush, Get It, and many more. Her nonalbum single, No Longer Mine was released in September 2018. Her second Mixtape was released in January 2019, which supported songs like Huddy, Good Day, and big Dawgs which featured Trippie Redd. She went to her world tour concerts from January 26 to February 28 from Sauget, Illinois to Seattle, Washington.

Coi is a 23- year- an old young lady who is currently dating Trippie Redd who works along with her in her music since 2019. The couple has not officially broken- up but there are rumors about their break up. Coi will be seen in her two upcoming concerts which will be held at Hard Rock Stadium, Miami on May 7, 2021, and at Praia Da Rocha Beach in Portimao, Portugal on July 6, 2021.

As Coi left dropped out of her school at the age of 16, she debuted in the year 2017 with her first song and later with her two Mixtapes. Being heard on Sound Cloud and being a famous artist, Coi earns a net Estimated income of $ 300 thousand USD by rapping, singing and her songwriting skills.