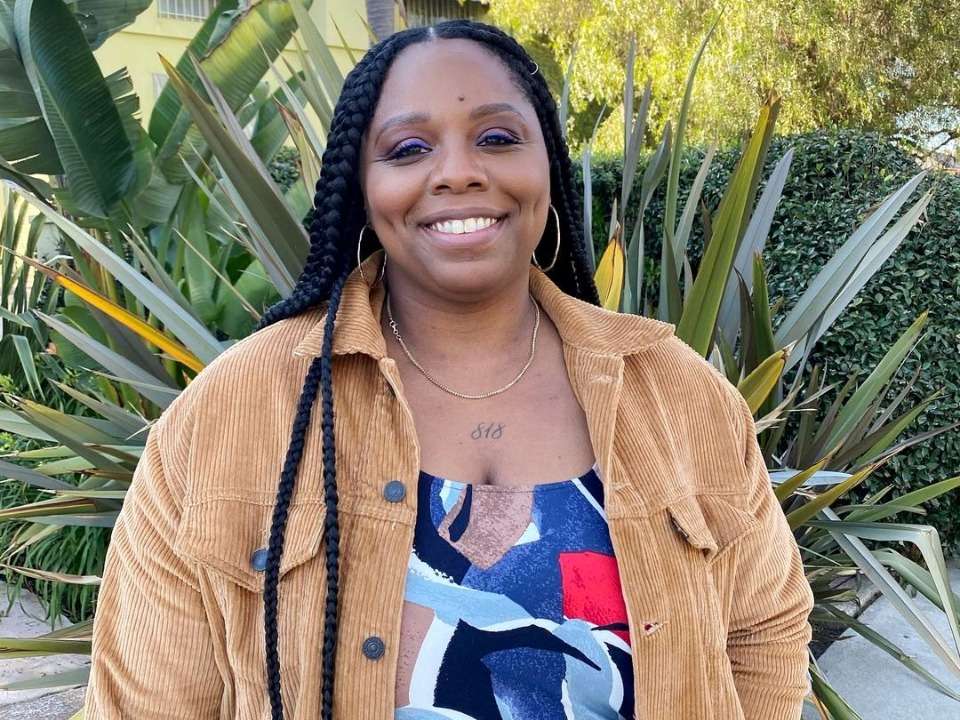 An activist, artist, and playwriter, Patrisse Cullors is well known for being a powerful lady, who holds the strength to challenge society. She is co-founded the Black Lives Matter movement and applies and regenerates the ideas from the critical theory from the social movements around the world in her activism. She knows her worth and never fears to stand up for her rights.

Patrisse Cullors was born on 20th June 1983 in Los Angeles, California, United States while she was raised in Pacoima, a low-income neighborhood in the San Fernando Valley. This shows that she belongs to moderate background. Her mother is Cherisse Foley while her father’s name is still not disclosed.

While living in San Fernando Valley, she attended Cleveland High School in Reseda. Later attended UCLA and received her degree in religion and philosophy. For her further education, she studied at Roski School of Art and design and received a degree in MFA from the University of Southern California.

At an early age, when she was a teenager, Patrisse knew her field of interest and started her career being an activist while joining the Bus Riders Union under the leadership of Eric Mann. During that period, she attended a year-long organization program organized by the Labour Community Strategy movements. She gained some knowledge about revolutionaries, critical theory, and social movements from all over the world alongside practicing activism. Patricia has also worked as Executive director of the Coalition to End Sheriff Violence in LA jails. She also became a co-founder of the Prison activist organization Dignity and Power Now, where she achieved what she wanted and was a great success.

Patricia is also a board member of the Ella Baker Centre for Human Rights. She launched a production company along with Warner Bros in October 2020. In February 2020, she co-endorsed Senators Elizabeth Warren and Bernie Sanders in the 2020 Democratic Party presidential primaries. Alongside being an activist, she appeared in a 2016 documentary called Stay Woke: The Black Lives Matter Movement. On 18th November 2020, Resist was premiered, which is a YouTube series produced by Cullors.

The BBC reported that the popular activist Cullors has been planning to resign from her position since 2020 and has already taken all decisions finally to work on her second book titled ‘An Abolitionist’s Handbook’ with Warner Bros. they also reported that her financed has come under scrutiny last month after it was reported that she owns four houses. However, she denied the claims that her resignation is related to the misuse of the donations for her own luxuries. It is known that the organization has taken over $90 million in donations in 2020.

Through her good works, Cullors had a huge reach of fans over her social media. She is been active on social media lately. On her Instagram account, she has earned around 373k followers under the username @osopepatrisse. Where she posts pictures regarding her activism.

Queer Patrisse Cullors tied knots with Janaya Khan, who is also a social activist and co-founder of the Black-Lives-Matter Toronto. The couple hasn’t disclosed any details regarding their dating life. There are no traits about the couple having any children. Currently, they are leading a happy married life.

Being an activist, abolitionist, and artist, she has been able to gather a decent sum of income all over these years. Unfortunately, her estimated net worth and annual salary details are yet to be revealed, but it is known that recently she purchased a house for $1.4 million in Los Angeles.