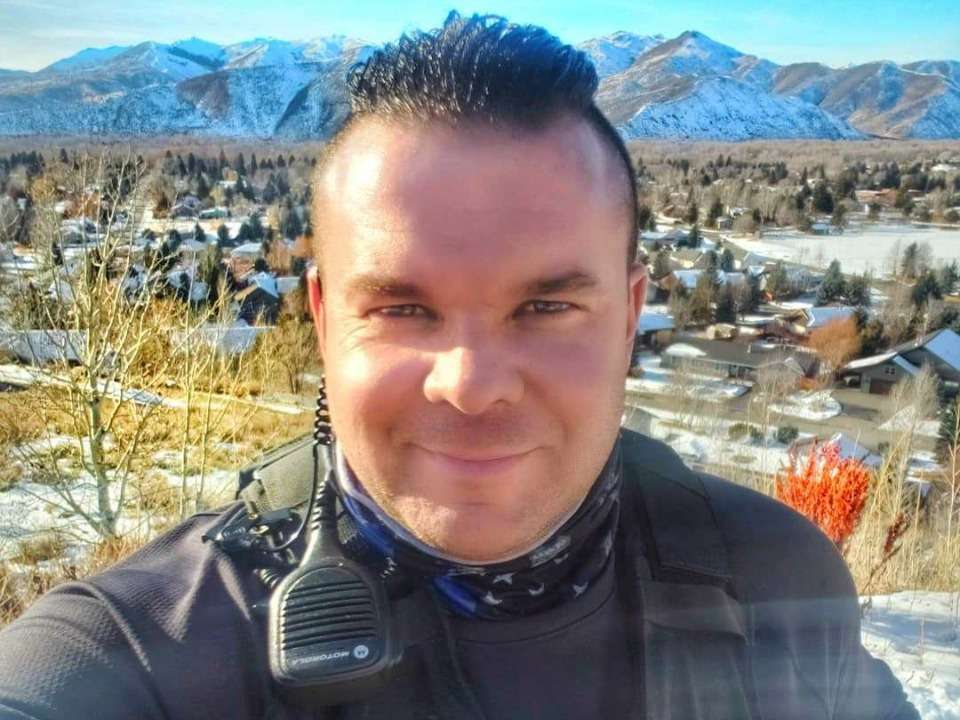 Nate Silvester is an Idaho Deputy, who became popular overnight after his Tiktok mocking Lebron James went viral. He is again in the limelight after he was fired this Thursday, 26 May. Bellevue Mayor Ned Burns took to Facebook and announced that Silvester is being terminated due to his continuous violation of policies.

Nate Silvester is an officer at the Bellevue, Idaho Marshal’s office. He mocked the popular basketball star, LeBron James, in his Tik Tok video on April 24. That video went viral amassing more than 4 million views in just a few days and is still trending in that app. That video was in response to LeBron James’ tweet after he tweeted a photo of police officer Nicholas Reardon after he shot the 16-year-old Ma’Khia Bryant, with the caption “You’re Next #Accountability”, which he later deleted saying that they were being used to spread more hate.

In the video, Silvester was watching an imaginary Black man stab another imaginary Black man. He calls James LeBron and pretends to be asking him for advice. Nate asks him, is it okay if a black person kills another black person but not okay if a white cop kills a black person. He made that video heavily dripping with sarcasm and criticizing James, which went viral. After the video went viral, he was placed on leave and suspended and their Office took to Facebook and announced that they are dealing with Silvester internal after a citizen filed a complaint. They also said that his statements do not represent the Bellevue Marshal’s Office.

In a Tiktok, Silvester said that he had been suspended for one week and signed a book deal. He said the book is titled ‘Never Off Duty” and after going through his Tik Tok videos we can say that the deal is with ‘Di Angelo Publications’. He shared that the whole point of his Tiktok account is to humanize their roles and help shed a positive light on law enforcement that people don’t usually see. And his book is to help that cause and educate people. He also took a dig at LeBron James here saying that it’ll help him and others who have very limited understanding of their work.

After a week of suspension, he returned to his duty. And recently, on May 26, Bellevue Mayor Ned Burns posted on Facebook that Nate Silvester was terminated, immediately effective on May 27th, 2021. When asked that, if he is getting fired because of his viral Tiktok, they denied it and said that Silvester violated several established city and state policies. And because of his continued policy violations he is being let go. The mayor also said that he wasn’t terminated for his speech or tone. This decision was made by the Bellevue Marshal’s Office and neither the Mayor nor his council had any role in it.

When he was suspected of being without pay, his friend set up a GoFundMe which was initially set up to raise money for him. As of today it has surpassed $530,000 and is successfully moving towards the goal of $1,000,000. As the goals kept reaching, Silvester posted several times thanking his supporters for donating. He also promised to use the money to create a scholarship fund for displaced officers. He also said that a portion of the fund will go to the First Responders Children’s Foundation.

Details about him aren’t public. It is speculated that he is married and has kids but it isn’t exactly known. And even after lurking through his social media accounts, there are no details about his family.

Silvester is very active on Social media platforms. He first started posting on Tiktok in December 2020 and has been continuing since then. Nate is also extremely popular on Instagram account where he has around 11.9k followers. He is on both Tiktok and Instagram under the handle @nateswildn.