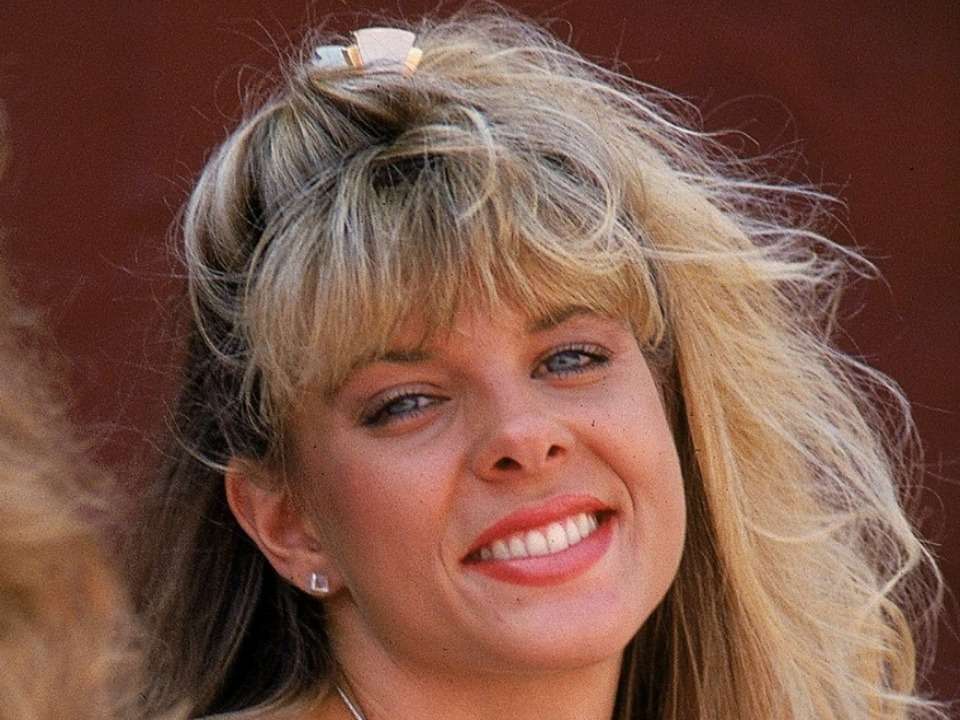 Linda Sobek was a former LA cheerleader, model, and actress. She was formerly an NFL cheerleader for the Los Angeles Raiders’ Raiderettes cheer-dance line who was raped and murdered by photographer Charles Rathbun on November 9, 1995, in Los Angeles, California, USA.

Linda Sobek was born on July 9, 1968, in Los Angeles, the United States as Linda Elaine Sobek. She was born to her father Bob Sobek and mother Elaine Sobek. She also has a brother named Steve. Her mother is known for her work in wrongdoing narrative shows like Forensic Files (2001) and American Justice (2004) while there is no record of her dad in the media. Linda wanted to be a model from a young age, she even left school so that she could focus on her modeling career. Sobek had left school and was determined to become a model, despite her height which was at that time 5 foot 3 inches. She did not complete school and had auditioned for Los Angeles Raiders cheerleading squad and was selected despite the fierce competition.

Linda Sobek was a beautiful actress and model whose career finally started to take off when she vanished. Started off as an NFL cheerleader for the Los Angeles Raiders’ Raiderettes cheer-dance line. Soon she was cast by modeling agencies for her hard work. She also had an upcoming role on the FOX sitcom Married…With Children, but she failed to make her costume fitting. Linda’s murdered is regarded as one of the most tragic deaths in the Hollywood industry. She was running late for a photoshoot but was never seen after that day.

In November 1995, her body was found by a  road crew worker near the Angeles National Forest who was emptying trash cans in the parking area when he discovered photographs of Linda. Further investigation revealed that photographer Charles Rathbun who initially told police that Linda’s murder was an accident turned out to be the murderer of Linda. Linda met Charles at a photo shoot and had worked on several projects together. Charles went to the woods in Los Angeles with Linda for a shoot, sexually assaulted her, and then murdered the model by strangling her. Later he buried her body in a grave in Los Angeles.

He told the police that he had accidentally struck her and killed contrary to what the investigation had revealed. Rathburn has been convicted for the murder of Linda and has been sentenced to life in prison. Sobek’s case was a high professional case and was also aired on December 8, 1995. It was documented by City Confidential, Forensic Files, American Justice, and People Magazine Investigates Crimes of Fashion.

At the time of her death, her net worth was estimated to be around $500k US Dollars majority of her source of income is from a successful cheerleader then turned into a model. She was also ready to set her foot in the acting industry but soon was murdered while she was away for a photo shoot.