Owen Patrick Joyner is an American actor famously known around the world for playing the role of Crispo Powers in 100 Things to Do Before High School from 2014 to 2016. In 2020 he was also seen in Netflix’s musical-drama Julie and the Phantoms as Alex.

Owen Joyner was born on 19 July 2000 in Norman, Oklahoma, the United States to father Mike Joyner and mother Dinah Joyner. He has a step-father named Ryan Guntz from whom he has a step-brother named Hayden and step-sister Hannah. His real sister’s name is Luka, who is the eldest of them all and is a national level athlete. Owen currently resides in Los Angeles with his family. From a young age, Owen was interested in acting.

While he was enrolled at Oklahoma High School, he used to manage his tight schedule and school, for this very reason he then started to do his studies at Oklahoma Connections Academy. Moreover, Owen also worked at local theatres as he dreamt of becoming an actor one day. He is about the age of enrolling in college, but for now, he is not attending one.

Since childhood, Joyner dreamt of becoming an actor. For the very same reason, he worked at many theatre houses while he was studying. While attending a workshop at Sooner Theatre he drew the attention of the director. Owen got trained under the director and was soon cast for the role of Nate Jones in the play Camp Rock. His major career breakthrough was seen when he was offered to play the role of Crispo Powers in Nickelodeon’s comedy television series 100 Things to Do Before High School. He played the lead role in the series starting from 2014 to the year 2016 when the final episode was out. After the series, he diverted his focus back to the theatre and appeared in the play Good News as Tom Marlowe at Sooner Theatre.

Apart from acting he also tried his hand at singing and performed at a Symphony Orchestra show at Oklahoma City Philharmonic. Around the same time, Owen was also seen in the stage adaptation of the storybook, The Wizard of Oz, Urine Town, and How To Succeed. Later in 2017 he featured in the film The Veil and was also seen playing the role of Heinrich Hiddenville III in the season 4th of The Thundermans.

In 2018 he was offered to play the role of Arc in Nickelodeon comedy series Knight Squad. The final episode of the series aired in April 2019 and Owen was seen as the lead role till the end. He has also featured on the sitcom Henry Danger as Arc. Recently in September 2020, Owen’s recent work in Julie and the Phantoms as Alex has been released on Netflix where he worked alongside Charlie Gillespie and Madison Reyes.

Owen Joyner was reported to be in a relationship with his co-star from Henry Danger, Maeve Jean Tomalty for a brief period. However, they are not together anymore and Owen is probably still single.

As of 2020, Owen’s net worth is estimated to be around $2.5 million US Dollars. His source of income includes form being an actor and appearing in plays and television series from a very young age. Previously he had done an Ad campaign and is often seen endorsing brands through his social media. 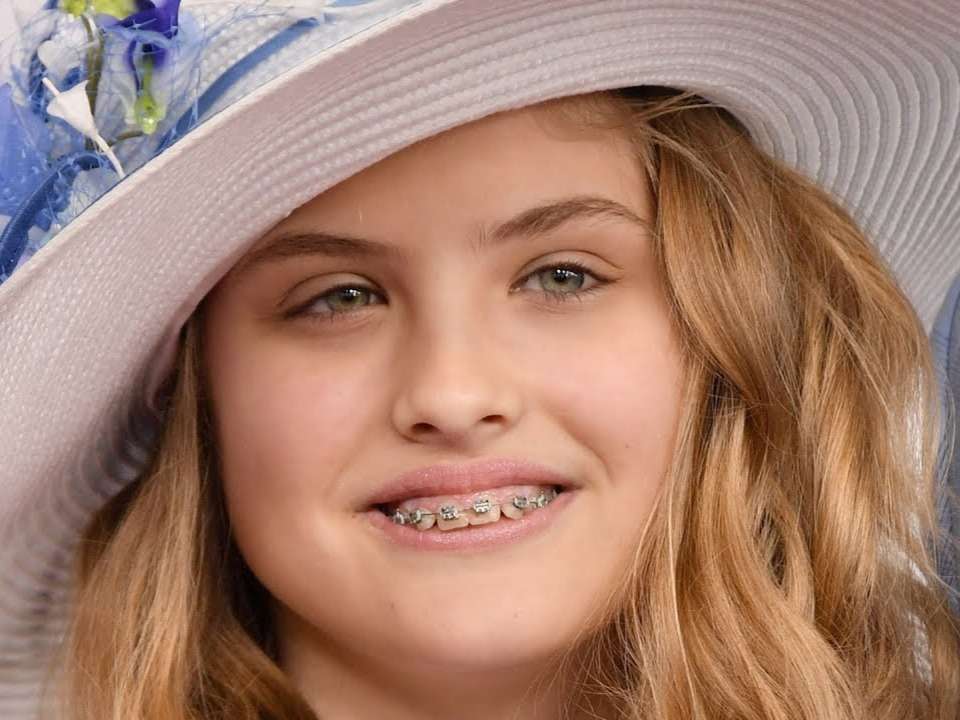 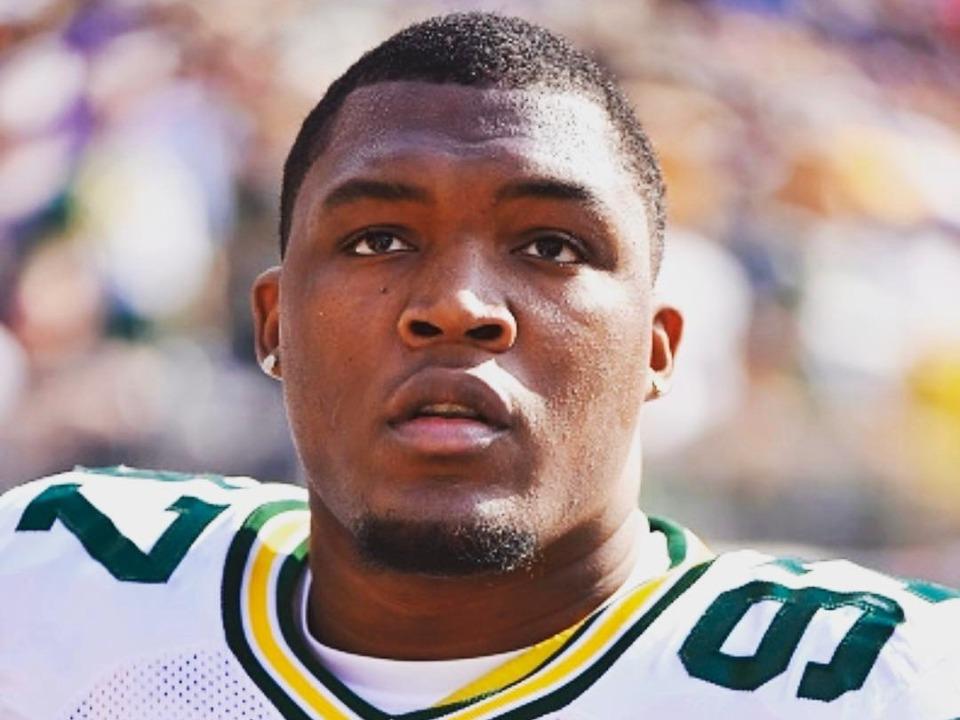 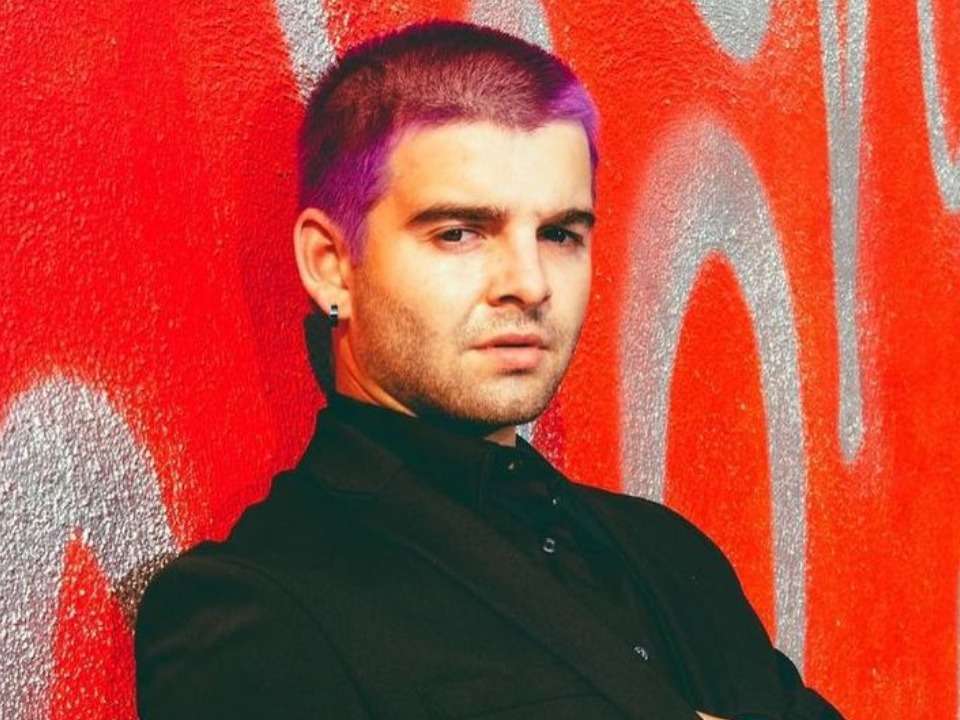