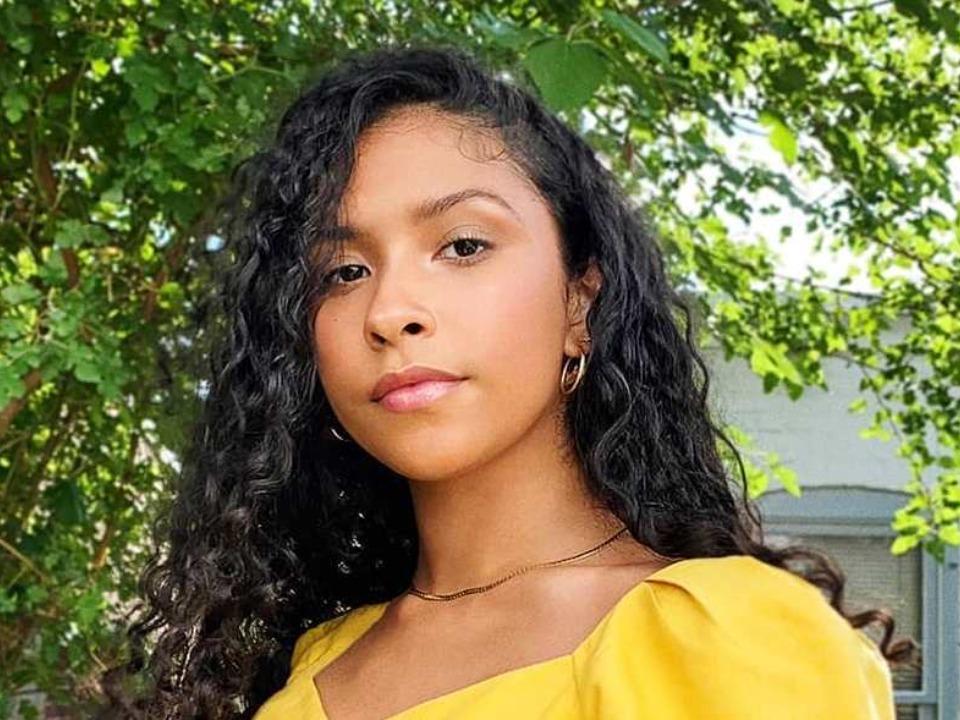 Madison Reyes is an American actress and a singer who is famous for her role in the musical television series titled Julie and the Phantoms which was released on Netflix on September 10, 2020. She has already stepped up into the acting journey and now she is looking forward to utilizing all the chances she gets to establish her reputation.

Madison Reyes was born on June 25, 2004, in Brooklyn, New York, United States. Her parents are from Puerto Rico. She is of Puerto Rican and American descent. She is the daughter of Maggie Reyes, who has been in the Army Reserve for 19 years and has a younger sister. At the age of 10, she moved to Lehigh Valley Charter High School of the Arts. At present, she is residing in Pennsylvania with her parents.

Madison always wanted to be an actress. When Madison got to know about the audition for Julie and The Phantoms while at school, she decided to send her tape for the auditions. After the auditions, she received the callback, and just within two days, she was selected for the role of Julie. This was her first professional role. Julie and The Phantoms is a Netflix mini-series created by Dan Cross and David Hoge. The series is a comedy-drama that was released on September 10, 2020.

It is the story of a teenage girl who discovers her passions through music while being a part of the band called The Phantoms. The twist in the show is that the band members have been dead for more than 25 years. Julie and The Phantoms have been adapted from a 2011 Brazilian series of the same name. The mini-series which has ten episodes was filmed in British Columbia, Canada. In the show, Madison has sung all of Julie’s songs. The show also stars Booboo Stewart as Willie.

Madison is a teenager who is very private about her personal life. There are no details known about her relationship. Besides, she is too young to commit any relation thus, she doesn’t want any kind of disturbance in her path.

Madison Reyes is not active on social media platforms such as Twitter, TikTok, and Snapchat. However, she is active on Instagram and has her account by the name @themadisonreyes. She has more than 500K followers on her Instagram account. As of 2020, Madison’s net worth is estimated to be $500,000.