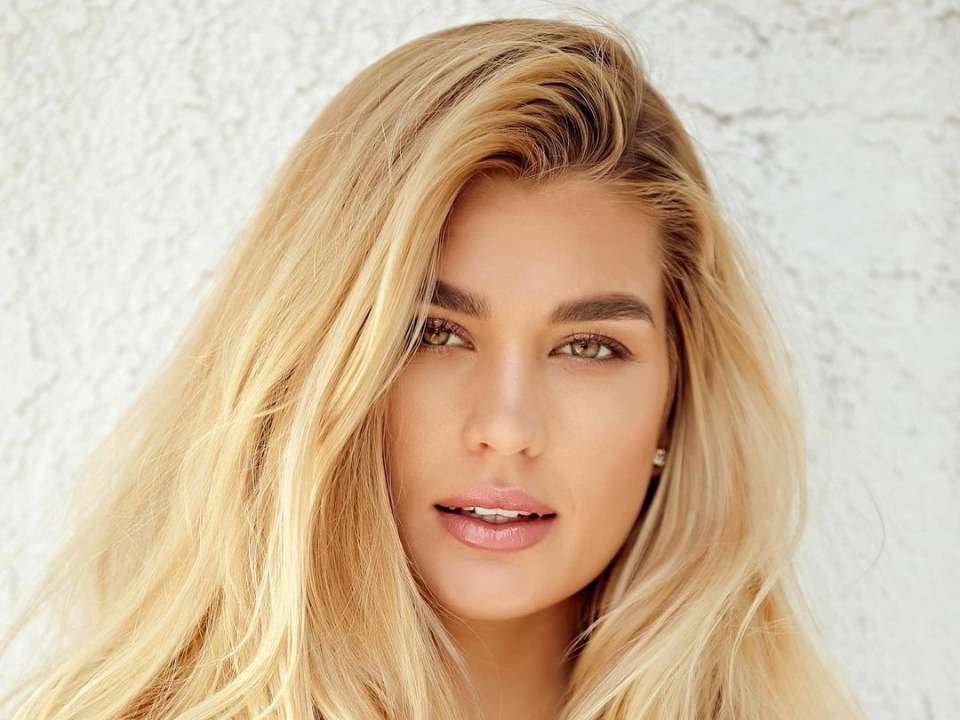 The beautiful American model Shayna Taylor is most popularly known to the world as a girlfriend of a celebrity actor and also through her social media. She is considered a social media star and a social media influencer who is also well known for her perfect body figure. Besides being a model and an influencer, she is also a chef and physical trainer.

Shayna Taylor was born and raised up on March 24, 1992, in New Mexico, United States. She has been quite private about her family details as she has never revealed the name of her parents or siblings nor talked about them. Though she has never revealed their name, she mentioned that her parents have always supported her throughout. Once she mentioned in an interview how she generally used to the family in the kitchen when she was young and her passion for cooking grew with it. To follow her passion, Shayna educated herself in the field of Culinary Arts and graduated from The Art Institute of California.

IN early 2009, Shayna Taylor started with her first job as a salesperson at Acura Finance. She even owned an online brand @ Shayna’s Kitchen where she shared her food recipes, lifestyle, and travel content. She even had a brand @bottleandstone which sold the highest quality organic CBD based remedies. Shayna’s career as a model started when she and Bryden Jenkins signed a two-year contract with Wilhelmina Models in 2012. She has been on the cover pages of many magazines and publications and was featured in a segment of “Access Hollywood” in 2013.

Shayna has not revealed any of her plans about any of her further plans but we can expect her beautiful pictures in magazines or publications. We can even get new healthy and delicious recipes from her which might help the diet cautions people and in fact everyone to stay healthy. We might also receive a new organic remedy from her. She will update us with her upcoming ideas through her Instagram account.

Shayna has an Instagram account with the username @shaynateresetaylor with 135000 followers and 2112 followings. Shayna is a very active Instagram user who keeps her fans updated about her by posting pictures, videos, or stories almost every day. She even has different Instagram handles for her kitchen with the username @shaynas. kitchen where we find her new recipes and CBD products account with username @bottleandstone where she updates us about her new organic CBD products.

Shayna Taylor dated Ryan Seacrest since 2013, who is a co-host of a TV show and an actor. Shayna and Ryan started dated in 2013 and broke up soon after that but were found dating again and split their ways. They again dated in 2019 and disclosed their breakup again in early 2020. Currently, they are not dating but have shown signs of affection towards each other. Ryan and Shayna have been together for the last 8 years but with their split and come back, they have been together for three years.

Shayna Taylor has an estimated net worth of around $10 million USD. The talented model and chef mostly earn through her model shoots, her cooking skills, and by selling her CBD products. She even earns through her social media as she is an influencer and her net worth might increase as she comes up with new ideas every now and then.