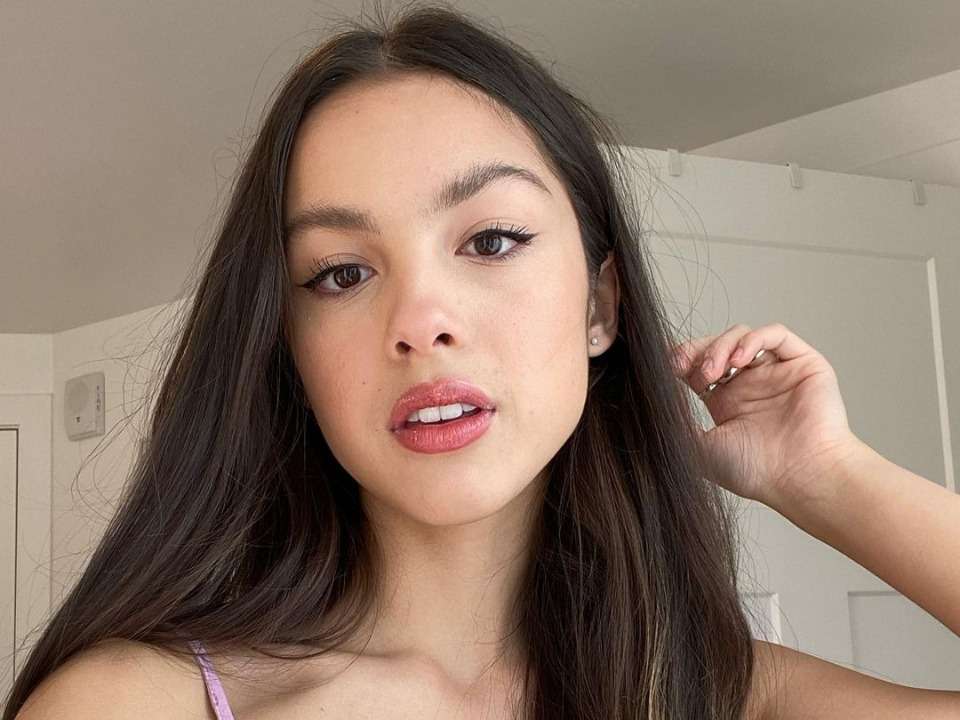 The talented actress Olivia Isabel Rodrigo popularly known as Olivia Rodrigo is an American actress and singer who was seen in the latest song “All I Want”. She is a soulful artist who has a rare skill for emotive and empathic songwriting.

Olivia Rodrigo was born on February 20, 2003, in Temecula, California, the U.S to a Filipino-American father and an Irish- American and German-American mother. As she belongs to a rich family’s cultural background, she recognizes herself as Asian Pacific American. Being a 16 year old she is a huge fan of Harry Styles. She even loves positivity quotes like “Good Vibes” or “Work Hard and Be Nice to People.” She even loves hanging out, roller skating, or out of the town.

She began acting in theatre productions at Lisa J. Mails Elementary School and Dorothy McElhinney Middle School. She moved from Murrieta to Los Angeles when she had to play her role on Bizaardvark. Her first appearance on screen was in an Old Navy commercial. After 2015, she portrayed the lead role of Grace Thomas in the film “An American Girl: Grace Stirs Up Success.” In 2016, she played her role as Paige Olvera in Bizaardvark a Disney Channel series for three seasons. In February 2019, she was cast in the Disney+ series High School Musical: The Musical: The Series, which premiered in November 2019. She even wrote “All I Want” and co-wrote “Just For A Moment” with co-star Joshua Bassett for the show’s soundtrack. The Geena Davis Institute on Gender in media has her as an institute speaker and panelist.

Rodrigo claimed that in the current pandemic she has been writing songs every day for the upcoming episodes which she finds very challenging. She even told that most of them are not good but she forces herself to do it even if it is bad and won’t give up on that. Apart from acting, she sings really well and with her debut single “Drivers License” just won the hearts of their fan. Olivia will look forward to writing new good music. She even made a tik tok video in August 2020, of her singing a new original (Love). She has is certainly a master of all trades, refining her skills in acting, singing, and dancing and is currently finding the right path for herself.

Olivia Rodrigo is a famous actress on social media as well where she has 2.3 million followers on her Instagram account and 127000 followers on Twitter. She posts frequently on her Instagram account where she has recently posted her video of playing guitar and singing a song with the caption “sooner.” She even posts her music videos of playing guitar on her YouTube channel where she has 76200 subscribers. She even posted a song on YouTube named “River” which was sung by her which was officially posted by Disney Music VEVO in December 2020.

The 16-year-old actress is currently single. She had dated Ethan Wacker before in 2018. She met Ethan Wacker in the series Bizaardvark where he played the role of ‘Bernie.’ The two confirmed their off-screen romance in January 2019. They had dated secretly for around 6 months before announcing their relationship publicly. But in 2020, they don’t seem to have grudges against each other after Rodrigo posted her Instagram stories as “Ahhhh I’m so proud! He’s the best!” on May 4, 2020.

As of 2021, Olivia Rodrigo earns a net worth of approximately $500 thousand. She earns mainly from her acting, singing, and songwriting skills. She is an amazing actor who has worked really hard and has done a lot of projects. The most important thing about her is that she is consistent in her work and works really hard to improve herself. Having such a huge earning at this age is really appreciative and can be set as a good example for the people.