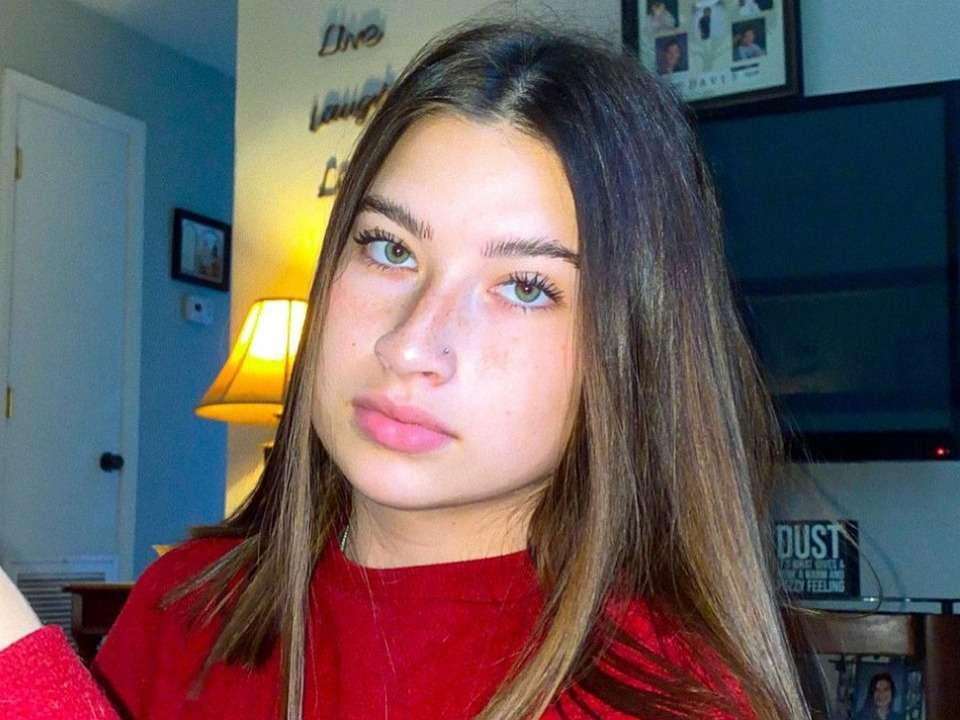 American by birth, Hannah Rylee is a famous social media star and influencer who is known for her dance videos, split duos, and lip-syncing videos. She uses one of the most active and widely used original content production and video-sharing social networking platform ‘TikTok’ to reach out to her fans and audience.

Hannah was born in Belleview, Florida, on November 8th, 2002. She hasn’t disclosed the identifications of her mother or father on any of the social media platforms to date. She hasn’t revealed anything about her childhood or her siblings either. Ever since Rylee was a kid, she has been interested and passionate about makeup and beauty.

Hannah is still studying but her popularity and fame have been astronomical because she has gained a significant amount of fan-following in such a short time. She joined the social media platform in the year 2017, soon to earn a lot of fame and attention for her lip-sync videos and funny short videos which she uploads on her profile. She primarily used lip-sync and dance content which included mostly pop and rap songs, she also posts videos with friends and creates split-screen duets.

TikTok app is the platform that gave her a stage which she deserves. She is a sensation when it comes to lip-syncing on TikTok. She is a very talented person as she produces a variety of content enriched in quality. Her beauty is such which can impress and earn admiration from anyone. Furthermore, she regularly advertises the teeth whitening brand ‘Novashine’ on her Instagram account. Hannah is one of the most proactive and influential TikTok users, with over 480.8 million likes.

There were rumors that Rylee has been dating the social media influencer Jordan Sims but she never commented on her relationship with him. She still hasn’t disclosed who one of the two guys with whom she was in a relationship was. Hannah hit a brick wall when her Instagram account was hacked. But she did not let herself down, instead, she kept a positive attitude, leading to a boost in her fan following and raising her success.

Hannah Rylee has accounts on various social media platforms such as YouTube, TikTok, and Instagram. Ever since she first joined TikTok back in 2017, she has gained over 4.6 million followers. On her Instagram account, she currently has 839 thousand followers and on YouTube, she has over 180 thousand subscribers. She shares content such as lip-sync videos and funny short videos. She reaches out to her followers on a daily basis and uploads videos and original content actively.

Hannah grew up in Belleview, Florida, with her father and mother. Rylee is single but currently committed to a relationship. Her sexual orientation is straight and she revealed that she has been in a relationship for over two times. As of now, she is in a relationship with Jack Tisdall, also known as Elmo O’Dwyer, a social star, and influencer. She shared a photo of Elmo on February 14th, 2019, being Valentine’s Day, and showing how much she loves him.

Hannah’s net worth amounts to over 150 thousand dollars. Most of her earning and income sources come from TikTok, on which her fans donate her money. Other sources of income for Rylee are advertisements and sponsors.