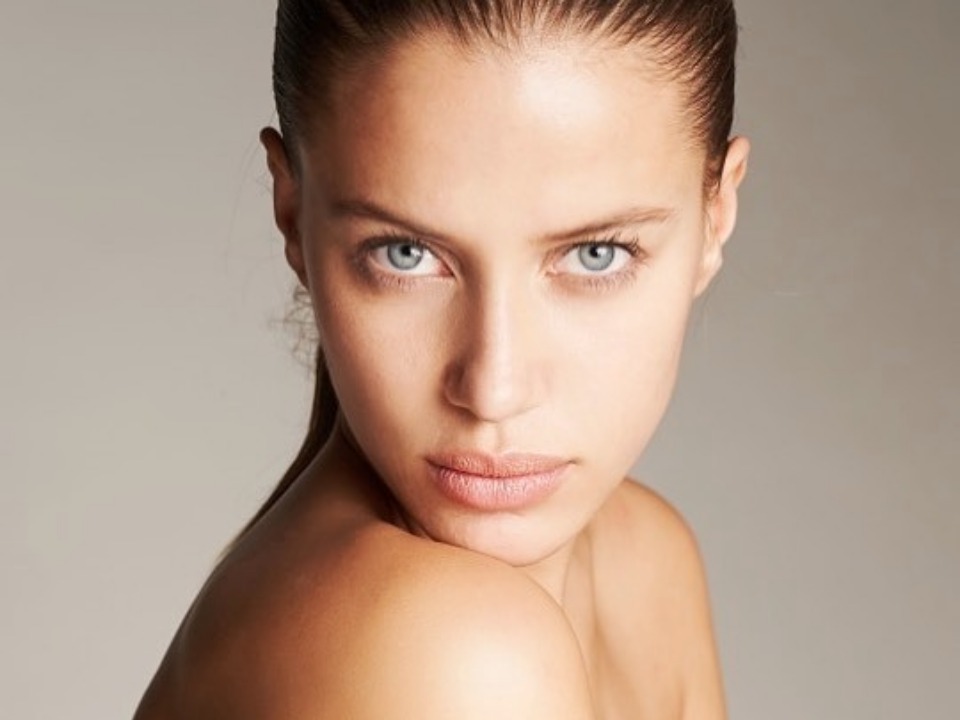 Nicole Poturalski the gorgeous German model has been lucky to be on the covers of the most famous magazines like Elle, Harper’s Bazaar, and many other prominent fashion magazines. She has recently been the talk of the headlines and became the media sensation after she and the Oscar-winning actor Brad Pitt were spotted kissing at France’s Le Castellet Airport on 26th August 2020.

Nicole was born on 2nd January 1993 in Germany which makes her a German and belongs to white ethnicity. She was brought up by her parents in her hometown. Her father is a businessman while her mother is a homemaker. Her dream was to become a marine biologist which was changed as she was spotted by a talent scout at Disneyland, Paris at the age of 13. She loves to travel and visit historical events. Not much is known about her family and her education as she has not shared it with the media.

Nicole started her career in modeling as a teenager. She has been a part of many modeling assignments and has created a name for herself in the modeling world. Nicole has been featured quite frequently on the cover of top fashion magazines and has proved her talent and skills in modeling. Nicole was spotted on the cover of the topmost fashion magazine Elle and is currently signed to Next Management in Los Angeles and a Management in Germany. She is a stunning and gorgeous model and indeed has a bright and promising future in the field of modeling.

Nicole is currently in the limelight as she is in a relationship with the most famous and renowned actor Brad Pitt. After his separation from his wife Angelina Jolie, he has been dating the German model Nicole. Nichole and Brad Pitt were seen kissing on 26th  August 2020 at France Le Castellet Airport. They were later seen entering Pitt’s Chateau Miraval in the South of France which he and his ex-wife had bought 10 years ago. Besides being in a relationship with Brad Pitt who is 30 years older than her she is also the mother of a son named Emil.

Nicole is one of the most famous models who has managed to grace several covers of popular magazines. She has been brilliant with her profession as a model due to which she has earned a huge amount via endorsements and other projects. As she is getting popular day by day she tends to get more projects to her name. As of this date, Nicole has a net worth of over $ 5 million.