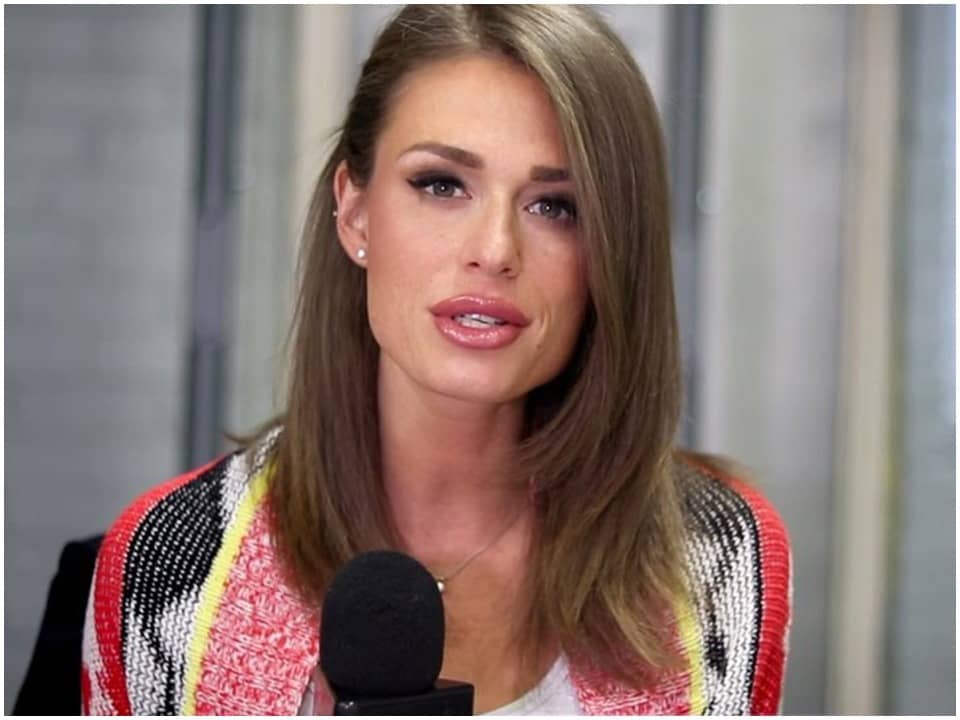 The famous and beautiful Faith Goldy is a political commentator and journalist. She is widely recognized as one associated with alt-right and white supremacy. She has been a contributor to The Rebel Media and had also covered “Unite the Right Rally” in Charlottesville, Virginia in 2017.

Faith Goldy is popularly known as Faith Goldy- Bazos was born with the name Faith Julia Goldy on June 8 in 1989. Goldy is a Canadian woman who was born to her parents in Toronto, Ontario in Canada. As she is a political commentator, she keeps her family information like the name of her parents and family a secret as her haters might cause harm to them. As a student, Julia attended Havergal College, which is a K- 12 private school.

Goldy started her career by being employed as a commentator and a reporter by the media outlets where she has worked for The Catholic Register, The Toronto Sun, The Blaze, Bell Media Zoomer Media, and also the National Post. She has worked as a presenter of political commentary in regular YouTube videos and a weekly show called On The Hunt with Faith Goldy. In June 2017, Julia was a broadcast on Rebel Media where she expressed her opinions of the Canadian Government’s foreign immigration policies with regard to the Third World and also the effect of those policies on the demographic compositions of the Canadian society, as a result of which Rebel media lost too much of financial support from the corporates.

Goldy broadcasted a live stream in August 2017 which covered the Unite the Tight rally where she protested the removal of Confederate monuments, where she mocked the counter-protestors and complained of alleged police bias against the alt-right demonstrators. In her video, a car attack was also recorded in which the counter-protestor Heather Heyer was killed. Goldy appeared in a podcast Millennial Woes where she recited white supremacy David Lane’s slogan: The Fourteen Words “We must secure the existence of our people and future for white children” and stated that she didn’t find it controversial as they wanted to survive. After the podcast, the crowdfunding site suspended her account in May 2018. In 2019, Goldy faced legal action by the Canadian Anti Hate Network where she formally apologized for spreading claims about the group on Twitter.

The 31-year-old political commentator is currently single. There is a possibility of her dating secretly but she has not officially announced anything about her relationship. Goldy is focusing on her career right now where she is not at all focused on her love life.

The independent woman earns an estimated net worth of $ 1 million USD through her job. Her main source of income is her role as a reporter, journalist, and political commentator. She also earns some part of her income through crowdfunding for her protests and podcasts.