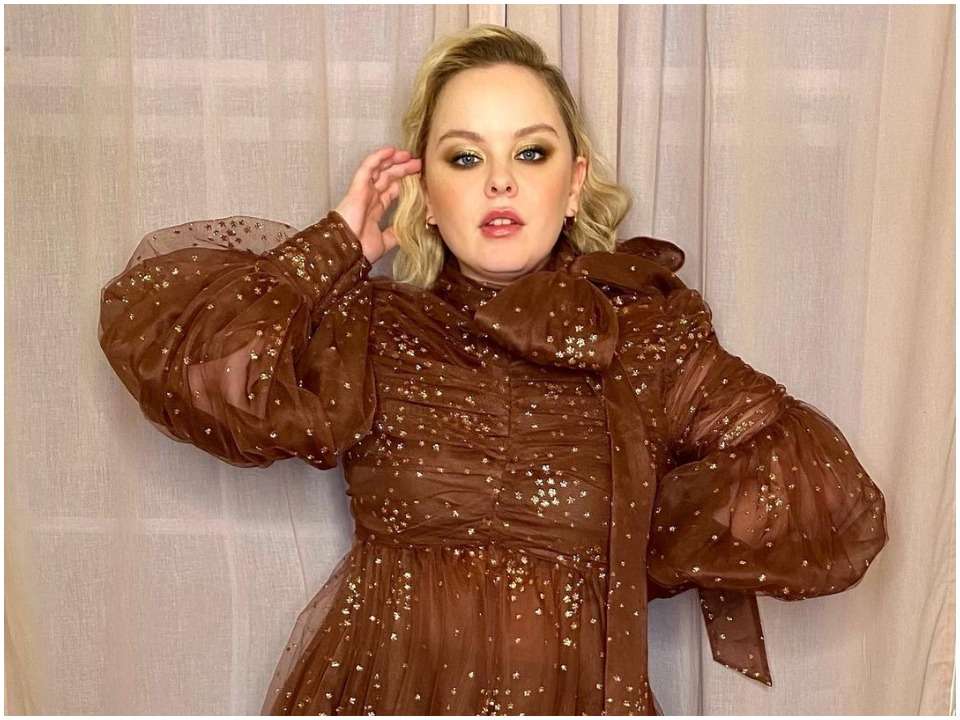 Nicola Coughlan is an Irish personality who works as an actress. She is best known for her few featured roles in Channel 4 sitcom Derry Girls, which had its third and final series commissioned in 2020, but because of pandemic reasons, the release was delayed. However, the third series was completed by December 2021 and is all set to be premiered on 12th April 2022. Nicola is also known for her featured role in the Netflix drama series called Bridgerton.

Bridgerton’s second series debuted on 25th March 2022, while reaching nearly 92 countries and 193 million hours of viewing at the time of premiered weekend- that is one of the highest periods of success for any Netflix drama series in the English language. The series recorded 251.7 million hours of viewing after the week of its premiere, and broke the streams and other records for most of the watched and telecasted English TV series.

The 35-year-old young and dynamic personality, Nicola Coughlan was born on 9th January 1987 in Ireland. However, she was brought up in Oranmore. At the time when she was nearly 5 years old, she saw her older sister performing in one of the school plays. It was that time when she snagged the dream of becoming an actress. Nicola went to Scoil Mhuire for primary school and later received her education from Calasanctius College for secondary school and education. She received her degree in English and Classical Civilisation and went to the National University of Ireland, Galway for the same. Thereafter, she got herself trained in England at the Oxford School of Drama and also received her training in acting from the Birmingham School of Acting. Currently, she is known to be living in London.

Nicola began her professional life at the age of 10 when she got an acting role for the first time in one of the thriller films called My Brother’s War. Later in 2004 at the age of 14, she received a role in Tom Collins’ short film called The Phantom Cnut. The following year, she started giving voice to different characters in animated videos and movies. At the same point, Nicola had to face financial difficulties, so she decided to go back to her homeland, Ireland. During the time, she was suffering from depression, and her family helped her to come out of the odd situations of her life. Thereafter, she started working part-time as an optician in Galway. Later, she was offered the open casting role for Jess and Joe Forever at The Old Vic in London, where she won the main role of Jess.

She was given the schedule of her first performance which was scheduled for September 2016 prior to her national tour. In 2018, Nicola Coughlan started getting a few featured roles like Clare Devlin, one of the main characters in the sitcom called Derry Girls. The show gained international praise immediately after it was streamed on Netflix. In the same year, Nicola started receiving prominent roles in various featured movies and short films, including the TV series Harlots. This one of the period drama series released on television with the preview of 18th century London. Nicola also saw her debut with West End in 2018 with the release of The Prime of Miss Jean Brodie. The same year, Nicola stood against Derry Girls co-stars in an episode of the show The Great British Bake Off.

Nicola Coughlan is either maintaining her love relationship with someone in private or is not involved with anyone in reality. She has not revealed anything related to her life story including her sister’s name, her parent’s identity, and her boyfriend’s name. For the moment, Nicola’s marital status is single, which predicts that she is either privately managing her romantic life or busy doing some acting roles. However, she was once rumored to be connected with Laurie Kynaston, who is a 28-year-old British actor. He is known for his featured roles in one of the 2015 series called Cradle to Grave.

Nicola Coughlan is an Irish actress who has earned a huge reputation and acting roles significantly after the year 2018. She has worked in many TV series, short films, given voice to different animated series, and has performed a few of the featured roles in Netflix’s movies. It is sure that Nicola’s estimated net worth is nearly $2 million, which is enough to provide her with a luxurious lifestyle.