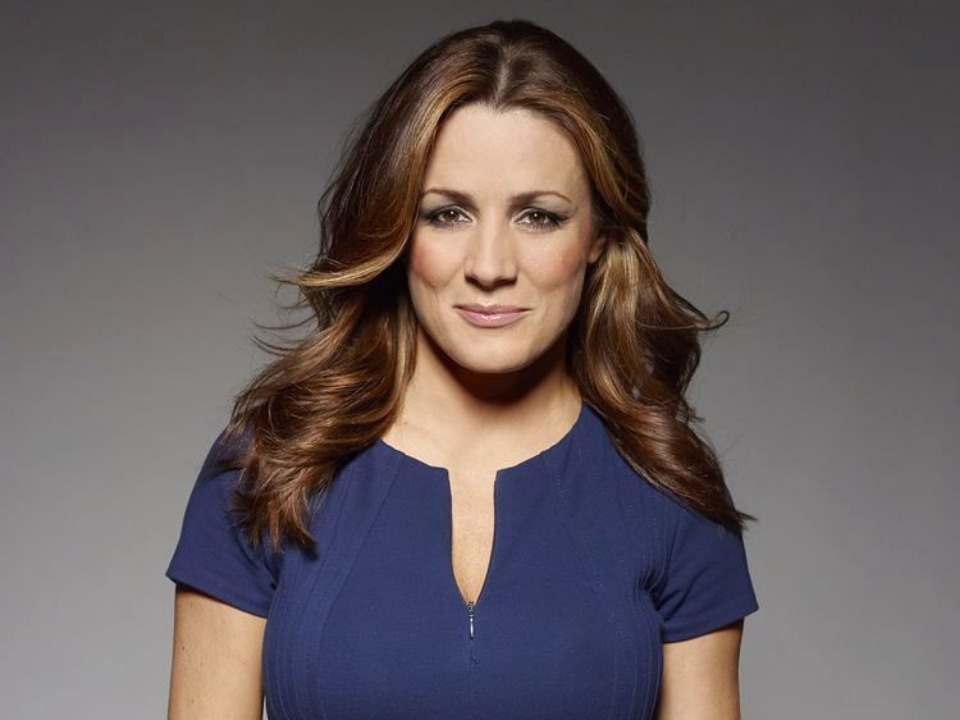 Natalie Pinkham is a British Host, Reporter, Panelist, and Journalist. She is working with Formula One Pit, BBC Radio 5 Live, The Wright Stuff, and more channels. In 2021 she became the first woman to commentate on a Formula One session on British television of first practice at the 2021 Bahrain Grand Prix along with Karun Chandhok and Jenson Button. Apart from her profession, she is a patron of Hope and Homes for Children.

Natalie Pinkham was born on 20th September 1977 in Buckinghamshire, England, United Kingdom. The names of her parents are John Pinkham and Joy Pinkham. She also has a sibling whose name is Sam Pinkham. At a young age, she used to participate in track events and her family supported her in her career. Natalie went to Queenswood School, an indent boarding school, and Rugby School from where she completed her high school education. Further, she went to the University of Nottingham. Over there she studied Politics.

After completing her education she joined Endemol as a researcher on BBC Two’s Ready Steady Cook and later as an assistant producer on International King of Sports. She also worked for IMG/TWI as an assistant producer on the superstar. Natalie also worked as a reporter and host of events like Isle OF Man TT, Tennis Masters Cup, Absolute Radio’s, BBC Radio Five Live’s Steve Bunce, International Rugby Awards, SALSA Fashion Show, Boodles Tennis Invitational, The Salon Prive dinner, and many more events in 2010. She was also the host of The British Poker Open, the World Cup of Poker, The Scandinavian Poker Awards, and more events.

Natalie Pinkham also penned interviews with some of the world’s top pros and filmed the European Poker Tour for Challenge and Eurosport. There was an announcement of her competing at ITV 1’s Dancing on Ice with Andrei Lipanov. She exited in week 2 after a skate-off with ex-Blue Peter presenter Tim Vincent and his partner. She also hosted The Goodwood Festival of Speed, The Goodwood Revival, Channel 5’s Live from Studio five, The Wright Stuff, and World Series of Poker Europe. On 13th January 2011, she joined BBC Radio 5 live formula 1 commentary team as a pit lane reporter. Her main role was pit reporting throughout practice sessions, qualifying, and the race alongside other commitments like interviews. She has become the host of The F1 Show and a key member of the Sky Sports F1 team.

Natalie Pinkham is married to Owain Walbyoff. Owain works as a managing director at Endemol Games. In November 2010 they got engaged and later tied a knot in Portugal. Together they are blessed with two children named Wilfred Otto Walbyoff and Willow Mirela Walbyoff.

Natalie Pinkham has earned a lot in sports journalism and specifically reporting on the F1 race. She has also appeared on many shows as a guest. On the show Dancing on Ice, it was reported that she earned 35,000 UK Pound for participating. According to sources her net worth has been estimated more than $1 million. Some other sources of her income are earned by attending events and brand endorsements.