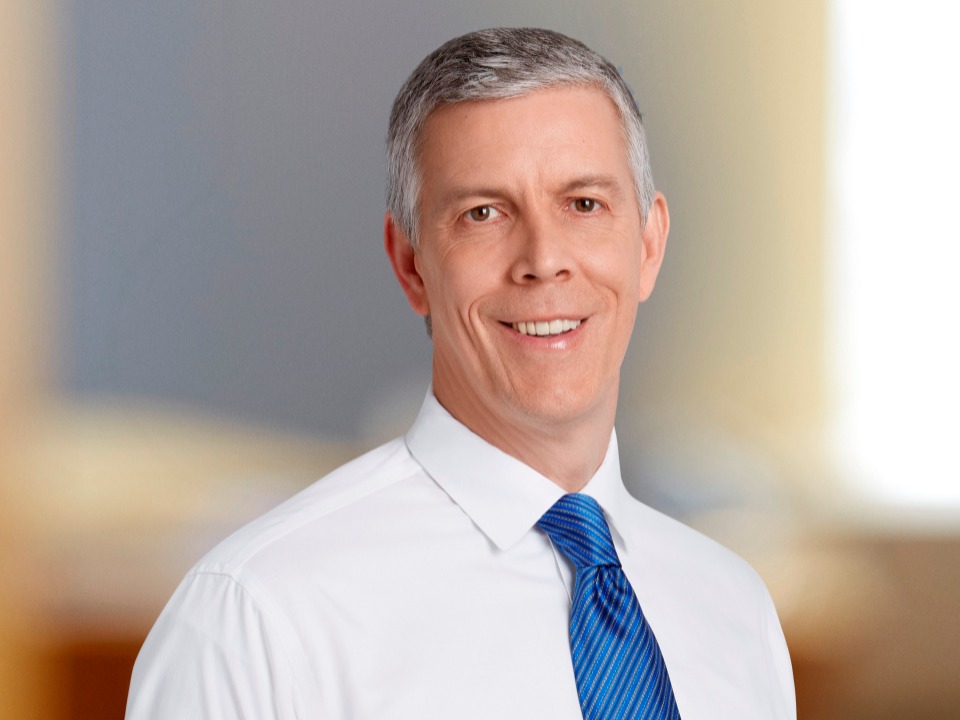 Arne Duncan is an American educator and was a United States Secretary of Education. Along with that, he served as the CEO of the Chicago Public Schools. In 2006 he was given the title of “Citizen of the Year” which was bestowed upon him by the City Club of Chicago. He has also written a book titled “ How Schools Work: An Inside Account of Failure and Success from One of the Nation’s Longest-Serving Secretaries of Education.

Arne Duncan was born on 6th November 1964 in Chicago, Illinois, United States of America. The names of his parents are Starkey Duncan and Susan Morton. He also has a brother whose name is Owen Duncan. At a young age, he was active in sports activities and used to play Basketball as well. Arne has completed his high school education but the details about the same have been kept private. For his further and higher studies, he went to the University of Chicago Laboratory School. Later he got into Harvard College where he played basketball for their team.

After graduation, he played basketball for a while and later was appointed as a director of the Ariel Education initiative. In 1996 the school was closed, so he and John decided to reopen it as a charter school named Ariel Community Academy. After three years he was appointed as deputy chief of staff to Chicago Public Schools and worked for CEO Paul Vallas. From 2001-2008 he served the post of CEO of Chicago Public Schools and was appointed by Mayor, Richard M. Daley. In 2008 he introduced an innovative incentive program in more than 20 schools in Chicago in which students were awarded in monetary value for getting good grades. On 20th January 2009, he was appointed as the U.S. Secretary of education by President Barack Obama.

He followed the standards of the No Child Left Behind Law. His statement mentioned that four out of five schools in America are facing this situation and will meet their goals in the upcoming years. On 4th July 2014, the National Education Association union passed a resolution of “no confidence” and asked for his resignation. On 2nd October 2015 it was announced that he would be stepping down and will be taken over by John King Jr. In 2016 he announced to join the Palo- Alto-based education group named Emerson Collective as managing partner. Recently in 2021, he passed a comment where he compared people who oppose face masks and vaccines to suicide bombers at the Hamiz Karzai International Airport and received a lot of criticism.

Arne is married to his wife named Karen Leanne Duncan who is a native of Tasmania. They both met in Australia and later tied a knot in a private wedding ceremony. He is blessed with two children named Claire and Ryan.

Arne Duncan has earned a lot from his career by working for the US education system and superhead the Race to the Top school reform initiative. According to sources his net worth has been estimated at around $4.48 million dollars. Some other sources of his income are earned by attending various events and brand endorsements.