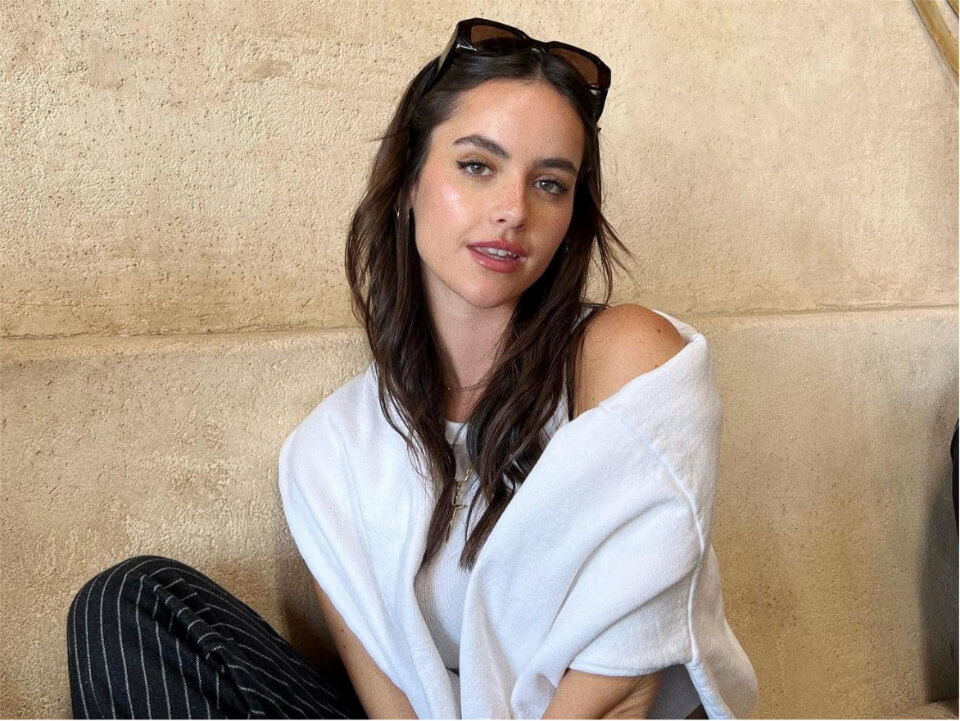 Natalie Joy is 24 years old certified technologist famously known for being the girlfriend of the 42-year-old reality star Nick Viall. The couple has been together for two years. Despite the age gap, there is a buzz about the positive results of their relationships. The 42-year-old reality star Nick Viall appeared on the famous reality show in several seasons of Bachelor Nation shows.

He is now getting married to Natalie Joy, as stated/announced by their official Instagram profiles on 12th January 2023. The couple began dating back in 2020, and after a year, they went public with their relationship. The couple has revealed that they started with online meetings and dating and used to share a lot of online DM’s. Nick said it used to be very romantic talking to each other on the DM’s.

Natalie is currently known to be residing in the Los Angeles area. She was born and raised in Auburn, AL, and surprisingly she doesn’t owe any accent to her birthplace. She also lived in Savannah for several years, and at a certain point in her life, she also lived in New York. As per some sources, it is revealed that Natalie Joy’s mother’s name is Lisa Gynther Stephens, who was married to an anonymous father, and he left Joy’s mother when she was born. Moreover, it is also said that Joy shares her blood relations with six other siblings (but we do not have any evidence whether they were real or step-father or step-mother’s children).

Joy is a Surgical Specialist that is very much liked and praised by her fiance Viall. In one of his podcasts, Nick Viall told-

“I couldn’t do it. I can’t speak to it. I can’t even try to sound smart to it. And that’s really quite impressive.”

On her Instagram bio, Joy has listed herself as a “certified surgical technologist.” she has also mentioned the link to Genetic Modeling Management’s official page, and we doubt if she is also doing modeling for the firm. Otherwise, she has also posed for her Instagram profile (an official account with a verified blue tick), posing some nudes and seductive modelings poses.

Natalie is available on Instagram with an official or verified account. You can find her with the handle name- @nnataliejjoy. Her Instagram profile has 128K followers with only 254 posts, including pictures with her future hubby, Nick Viall, and a few belonging to her modeling poses.

On 10th July 2021, the 40 years old young adult (then) Nick Viall announced his first anniversary with his long-time girlfriend Natalie Joy. he shared a set of photographs on Instagram and wrote-

“……..Celebrating 1 year ish, by visiting the hotel where it all started. Thankful for every moment I have with you @nnataliejjoy ❤️…….”

Nick Viall had been previously engaged to Vanessa Grimaldi after getting connected to her following the 2017 season of The Bachelor. Then, the reality star announced his breakup in August of the same year.

Natalie Joy is a certified surgical technologist, evidenced by her Instagram bio. She is also involved in Instagram modeling and posed for the firm Genetic Models. She will be earning well and is famously in the buzz or news because of her limelight personality, future hubby, recent fiance, and long-time boyfriend- Nick Viall.