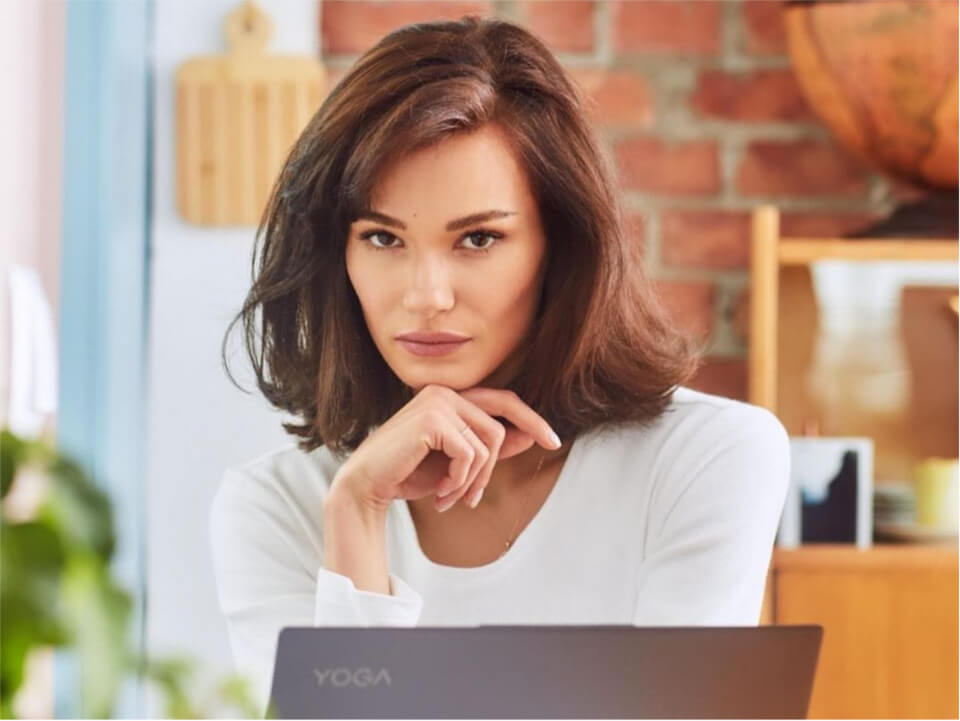 atalia Szroeder is recognized as a Polish singer and songwriter. Her full name is Natalia Weronika Szroeder. She is famous as a music video presenter as well. She was a jury member for Poland during the Eurovision Song Contest in 2015. In 2020, she was the host of the TV program The Four Battle of Fame (Title: The Four. Bitwa o sławę) talent show broadcast on Polsat. She has two furry friends in her home.

Natalia Szroeder was born on 20th April 1995, which makes her 27 years old as of 2023 (January). She grew up in the Pomeranian village of Parchowo, Bytów, Poland. Most of her family members belong to a musically inclined profession. Her mother, Joanna, is a singer for the folk band Modraki, which was based on her grandfather Waldemar Kapiszka. Her father, Jaromir, used to write Dialogue for stage performances.

Natalia had a passion for working in television. In her childhood, she appeared on the TVP1 program “Od przedszkola do Opola.” Later, she appeared in the TVP2 program, “Szansa na Sukces,” in 2011, and she sang the song “Cicha woda” by Maryla Rodowicz.

Natalia began her singing career by working in the Music department. Despite being a TV presenter, film actor, and singer, she has also established herself as a YouTube presenter. For instance, On 24th March 2012, she released a video for the song “Potrzebny je drech” (in the Kashubian language) on her YouTube Channel. In July of the same year, she released her debut single by the name “Jane”. Marek Kościkiewicz, a former member, wrote the music and the lyrics. In the same year, she teamed up with Polish singer Liber, with whom she recorded the song “Wszystkiego na raz” and made a guest appearance in the song. The song composition was ranked 5th in AirPlay – Top and hit the charts of radio stations such as RMF FM and Radio Zet. Later, the second single was released in May of the same year in the Liber album Duety (2013).

The second track was also released on the same album. The track was called “Nie patrzę w dół,”, produced by Cam-L Studio DL Promotion. On 3rd August of that year, she performed a duet with both singers Liber at the Eska Music Awards 2013 gala, where they were nominated for Best Debut. In the same month, she appeared at the Russian Song Festival in Zielona Góra, where she performed the song “Kukuszka” from the repertoire of Zemfira. Later, she gained 2.4M views and popularity for her second hit single, Tęczowy (2013), on YouTube Channel.

Later, she sang and performed in music Zaprowadź mnie (7th September 2017) and Parasole (23rd March 2018). She is also seen as an actress in Polish films. She played the character of Magda in the film How I Became a Gangster true story (Title: Jak zostalem gangsterem. Historia prawdziwa 2020). In 2021, she appeared and sang in the following music videos such as Powinnam (Should I?), Polóz sie tu (Lie down here), Poczatki (Beginnings), and Para. The same year, she also performed with Ralph Kaminski in the music video Przyplywy (Tides), which Adam Romanowski directed.

Natalia Szroeder is not married. In the past, she hasn’t been dating or involved in a relationship with anyone. As of January 2023, she hasn’t revealed any details regarding her marriage in the media.

Natalia Szroeder is a talented singer, songwriter, and outstanding performer. Natalia’s estimated net worth is around $5 Million.