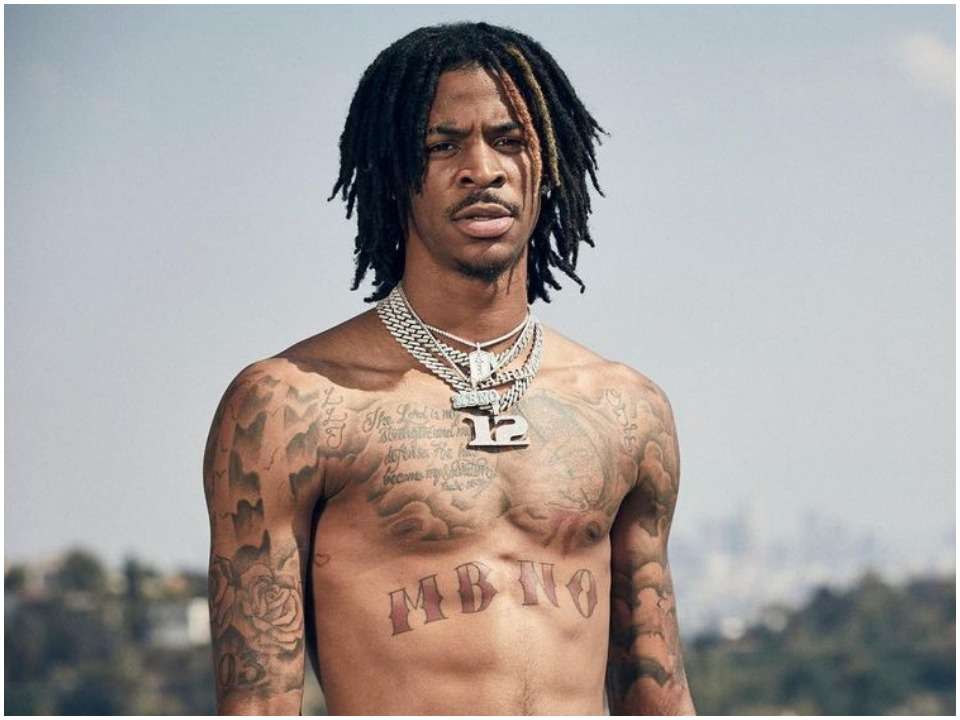 Temetrius Jamel Morant also known as Ja Morant is an American professional basketball player who currently plays with Memphis Grizzlies at the National Basketball Association. He was drafted in 2019 prior to which he also had a successful college basketball career.

Ja Morant was born on 10th August 1999 in Dalzell, South Carolina, the USA to his parents Tee Morant and Jamie Morant. He grew up in his hometown playing basketball and other sports since he was a kid. He was born in a family of athletes as his mother was a point guard in high school and also played softball while his father was a basketball player at Claflin University and a pro ballplayer. Morant is also known to have a sibling sister named Teniya who is also a high school basketball player. Jamel completed his high school education at Crestwood high school in Sumter, South Carolina. He later attended Murray State University where he pursued his studies s well as his college basketball career. His initial training in basketball was with his father who taught him the basics.

Ja Morant started playing basketball when he was a kid and started his career by participating in the AAU circuit. By the time he reached high school, he already had a good form in the sport and by the end of his high school career, he was a three-time All-region Most valuable player. He later attended Murray State University in 2016 and played his freshman season with great form. He led the team to advance to the NCAA tournament as well. Later, in his sophomore year, he started the season by recording triple-doubles and also made history by recording the 12th most single-game points by a player.

In 2019, he was also named the First team All-American as a sophomore and was also in the top 25 watch list for John R Wooden Award. He was named as the OVA player of the year by end of the season and went on with the NBA draft. Jamel was drafted in 2019 in the Memphis Grizzlers team as the number 2 pick. He was also named the NBA Rookie of the year in 2020 and NBA All-Rookie First team honor for his amazing form in the rookie season of 2019-20.

The following year, he again maintained his form and also recorded his career-high score of 44 points with 9 assists and 2 rebounds. Recently, in the 2021-22 seasons, he was the season opener and in the latest game against Los Angeles Lakers, he led the team to win by 127-119. His defense was highly praised and was called the Best block of the season. Justin Timberlake among others has started lobbying for him to win the All-Star title for his amazing two-hand block in the game. He was also named the Player of the Week.

Ja Morant is currently known to be in a relationship with KK Dixon since 2018. He also has a daughter with her named Kaari Jaidyn Morant who was born in 2019. He has not shared much about his relationship with Dixon and it is also not confirmed if they are still together. However, he often shares pictures with his daughter.

Ja Morant has had a successful basketball career and has been earning regular income since he turned pro in 2019. His exact income and wealth are unknown but it is estimated to be at least around $3 million.