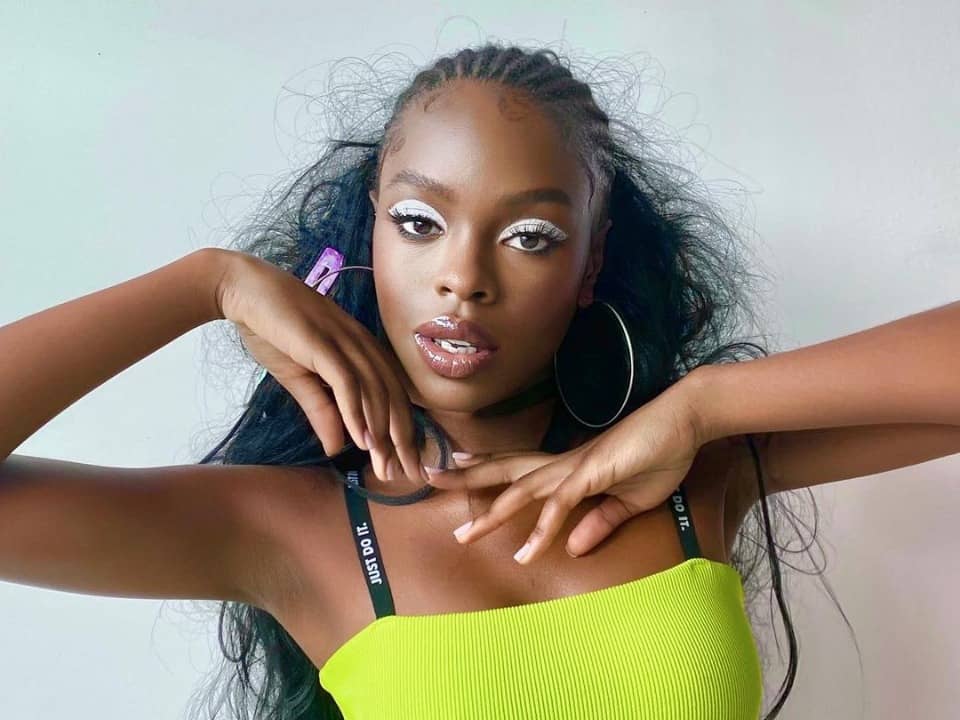 Nanga Awasum is a RIsing model in the traditional sense. Gigi Hadid, a supermodel, came out in favor of her. She is the best example of someone being famous overnight as a result of something distinctive that Gigi Hadid noticed in her.

Nanga Awasum was born on June 29, 1998, in the Maryland city of Silver Spring, in the United States. Before she met Gigi Hadid, she had always believed that she was unattractive, and she had been rejected by a number of organizations and employment agencies. When it came to her high school education, Nanga Awasum attended Damascus High School. After graduating from high school in 2016, she went on to pursue a degree in business administration at Morgan State University. As of 2021, she had not yet completed her degree.

Nanga Awasum is a professional model that works in the fashion industry. Prior to becoming a model, she applied for a number of positions and was turned down because she believed she was unattractive and unfit for the position. On July 16, 2021, Nanga Awasum was walking through New York City when she met the famed supermodel Gigi Hadid, which Nanga was unaware of. Gigi Hadid liked Nanga’s clothing and posted a snapshot of her on Instagram “Today’s NYC inspiration: this queen. I couldn’t get a front shot since I was drooling.” Strangers in Zara recognized Nanga from Gigi’s Instagram and approached her.

After that, she found out about this miraculous support and also found that she went was viral. This is how @GiGiHadid would have transformed my life if I had simply faced the right way. Then, to cap off the extraordinary drama, Gigi tweeted, “You were facing the right way exactly where you were headed. Sunshine! Sending biiiiig love Nanga !” And all that social media exposure not only made her a fan favorite but also got her more gigs. Soon after, she learned that several agencies wanted to represent her.

Nanga Awasum had a large following on social media platforms such as Instagram and Twitter. Her following must have grown as a result of the Gigi Hadid saga, and it is likely to continue to grow in the near future. Since 2017, Nanga has accumulated 44k followers and 709 followings on her Twitter account @selfiedump, which she has maintained since 2017. In addition, she had 30k followers and 951 followings on her Instagram account @nangs.online, where she had posted a total of 304 times. She was also active on Facebook under the name Nanga Awasum.

In 2021, she had a boyfriend. Nanga Awasum was still seeing Jesse, a model who went by @sourbis on Instagram. On Twitter, he went by @buttersourness. Jesse initially showed up on Nanga’s Instagram in July 2020. Jesse and Nanga have been tagging each other on social media since. They seemed to be having fun. For Nanga, Jesse was the first boy taller than her because she didn’t  “like looking up to nobody”. When asked what it was like dating a white guy, she responded with a meme that suggests he did not mind making her “arugula salad”.

Generally speaking, a model in New York City working for Wilhelmina might earn an average of $188 per hour, according to most financial sources. Nanga’s earnings must be in the vicinity of that figure. Nanga’s net worth is $350 thousand dollars as of July 2021, according to Forbes.