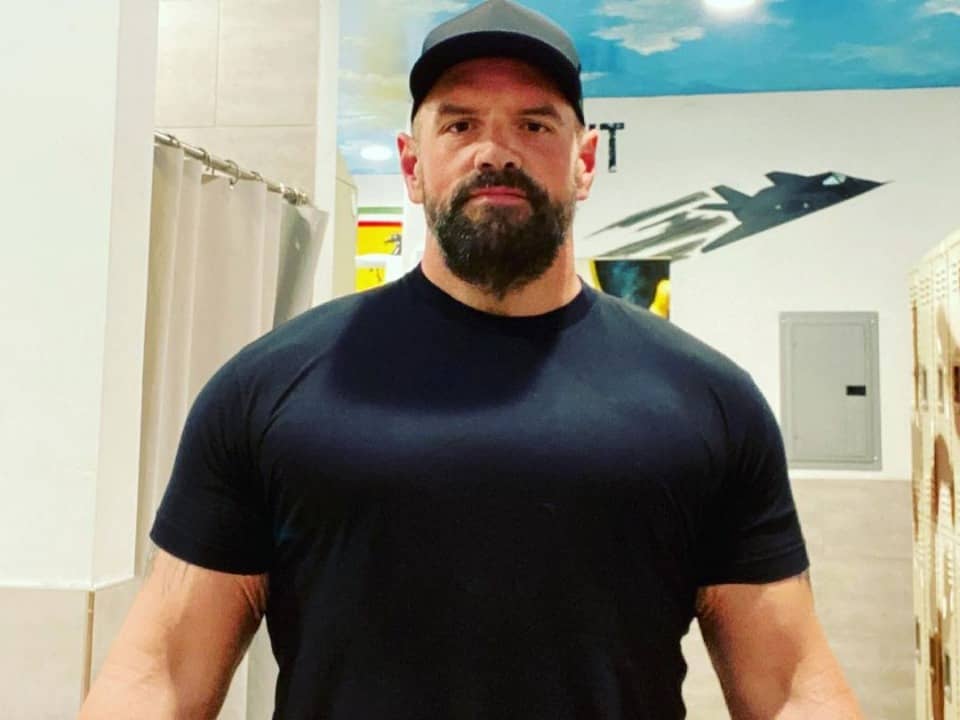 Ethan Suplee is an American Actor famously known for his works in movies and tv shows like The Wolf of the Wall Street, American History X, Boy Meets the world and My name is Earl. He has a lot of experience in the industry and has been nominated for several awards.

Ethan was born on 25th May 1976 in Manhattan, New York, USA. He was born in a celebrity family as both his parents Bill Suplee and Debbie Suplee were actors and also performed at Broadway. His parents met while performing in the Summer Stock theatre. Ethan has not shared much about his education but he is known to have dropped out of Horace Mann school at the age of 14 to focus on his career as an actor. He did not complete his school education and is also did not attend any college.

Ethan started his career in the year 1994 when appeared in Mallrats in the role of William Black. He later appeared in an episode of Tales from the crypt and the same year, he was offered the role of Frankie in the show Boy Meets World and appeared in a recurring role till 1998. He also appeared in shows and movies like Sister, sister, Don’t look back, the third watch, chasing Amy, A better place, etc over the years. In 2005, he appeared in the role of Randy Hickey, one of the main cast in the show My Name is Earl, and continued to play the role till 2009. Meanwhile, he appeared in films like The butterfly effect, Without a paddle, Neo ned, Art school confidential, Fanboys, Dryland, Unstoppable, and Wolf of the Wall Street to name a few.

Later in 2014, he appeared in the main role of Wayne Doyle in Jennifer Falls, and in 2016, he got a role in the show The Ranch as Billy Tompkins or Beer pong. At the same time, he was also a main cast member at the show Chance. In 2020, he appeared in the show Good Girls as gill for a few episodes and in the movie The Hunt. He also hosts podcasts on fitness, weight loss, and body positivity on several platforms like Spotify, Apple podcasts, etc, and also has a regular podcast show named American Gluton. Ethan was earlier overweight and also worked as a plus-size model until he realized the setbacks of obesity and indulged in fitness. He now has a well-designed program and website of American Glutton where he holds podcasts.

Ethan currently has 978.9k followers on his Twitter account since he joined in 2009. He also has an active Instagram account where he currently has 527k followers. He is not known to be on any other social media platforms.

Ethan is currently married to his wife Brandy Lewis, sister of actress Juliette Lewis. The two have been married since 2006 and also have four children together Lily, Bella, Francis, and Billie. He is close friends with Scott Sturgeon, a member of the rock band Star Fucking Hipster. He likes to keep his body fit through regular cycling and has also achieved the level of 9%body fat.

Ethan has been working as an actor for several years and has been part of numerous movies and tv shows. He has majorly sourced his income through acting and his estimated net worth as of 2021 is around $2.2 million.

Ethan is a hard-working actor coming from a family of actors and performers. He always had the zeal and desire to become an actor himself and took steps early on to pursue the same. Ethan has constantly been working over the years and has not become one of the renowned names in the industry. He loves cycling, staying fit, traveling, and music and lives his life to the fullest. We wish him well for all the new projects and opportunities that await him in the future.