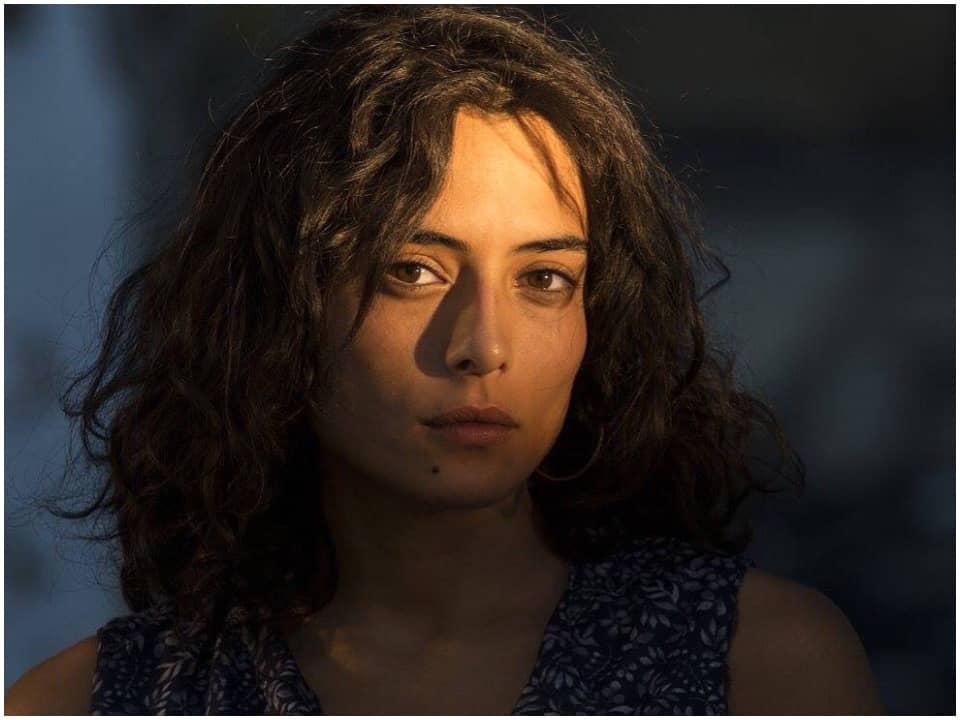 Nailia Harzoune is a popular and talented French Actress. At a young age, she moved to Paris in order to receive better opportunities and training. She is popularly known for appearing in Patients, Geronimo, Chouf, and many more. Her debut first role was in film named Divorces! by Valerie Guignabodet. Recently she gained worldwide attention after featuring in season 1 of the Gone for Good series on Netflix.

Nailia was born on 19th June 1990 in Bagneres-de-Bigorre, France. The details about her parents and siblings have been kept private and away from the limelight. Her parents have been supportive of her career and have cheered for her. She also enjoys spending time with them. Nailia must have completed her high school education but the details have been kept private. For her further education, she went to Cours Florent in Paris. She has also attended the WA Mozart Municipal Conservatory where she has professionally been trained in acting.

Since she has been trained in the field of acting so, she began to focus on her performance. In 2009 she appeared in a TV movie named Avenging Safa, Le Choix de Myriam, and Divorces. Next year she was seen in TV series and short movie named Histoires de vies and Sheherazade et le delice casher. From 2011 to 2015 she appeared in various films and TV series. She was seen in Josephine, ange gardien; Les petits meurtres d’ Agatha Christie, L’Attaque, Geronimo, Rise, Neuf jours en hiver, Jailbirds, Made in France and Crack of Dawn.

From 2016 to 2020 she appeared in Chouf, Patients, Heroines, Losing it, and Le Grand Bazar. Due to the Covid-19 pandemic, she was not able to work and appear in shows. Now since the shooting has been resumed, she will be seen in Gone for Good and has completed filming for Places where she will be seen as Mathilde. Currently, she is filming for a film named La bonne conduit.

Nailia has earned a lot from her career by appearing in various TV series and films. She has also worked in the soundtrack of Patients. According to sources her net worth has been estimated at around $1 million. Some other sources of her income are from attending events, interviews, and brand endorsements.