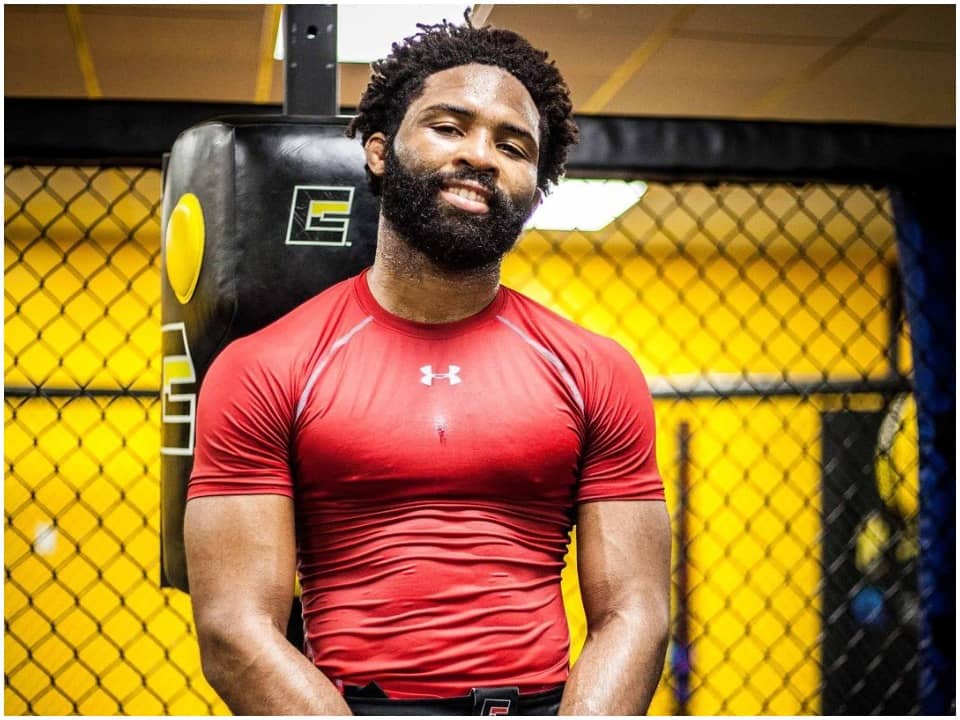 Raufeon Stots is a dedicated mixed martial artist and former collegiate wrestler from the United States. He is well-known for his performance in the NCAA Division II Championship. He is known for his overwhelming performance and enthusiastic nature.

Raufeon Stots was born in Houston, Texas, in the United States on December 16, 1988. Stots grew up in a poor home with his mother and two brothers in Houston, Texas. With a fourth-place result in the NJCAA level as a freshman, he received a scholarship to Labette Community College and became an All-American.

After his mother died, Raufeon began wrestling in his junior year at Klein Oak High School. He then transferred to the University of Nebraska-Kearney (NCAA Division II), where he was forced to sit out his junior season due to a medical redshirt. With a record of 30 wins and 6 losses as a junior, he won his first DII title and helped the team win the team title. He won his second NCAA title as a senior and helped his squad win the team championship before graduating. Stots believed that his body awareness helped him transition from NCAA wrestling to mixed martial arts rapidly. Kamaru Usman, a fellow Nebraska at Kearney wrestler-turned-MMA fighter, took Stots under his wing as a mentor during his transition.

Usman was pushed to Stots by his mother because the two wrestlers had Nigerian ancestry. Jens Pulver and Pat Miletich were among the people that introduced Stots to mixed martial arts. He went 8-0 after becoming pro in May 2015, before competing in a regional event that was featured on the Lookin’ for a Fight show in an attempt to get signed by the UFC. After losing the fight, he went on to win four more fights before signing with Bellator MMA.

Stots selected Bellator over LFA because of where he saw the promotion going. Stots cited the fact that he was able to battle some of the greatest in the world since he was signed as a prospect rather than a former UFC fighter as a major factor. Furthermore, the promotion’s Grand Prix tournaments were a deciding factor for Stots. Stots was supposed to fight Magomed Magomedov at Bellator 263 on July 31, 2021. On July 19, it was revealed that the fight would be canceled. On August 13th, it was rescheduled for Bellator 264. Stots was declared the winner by unanimous agreement.

Raufeon Stots has two boys, Clarence and Ikechukwu. He got married to Michaela on December 10, 2016. Raufeon just relocated to Houston in order to spend more time with his family. Aside from his family, he is a hardworking and talented individual. Raufeon Stots is currently active on Instagram, where he has 10.2K followers, 1,194 followings, and 1,059 posts under the moniker @raufeonstots. He has 1,696 followers and 354 followings on Twitter, where he has been active since May 2009.