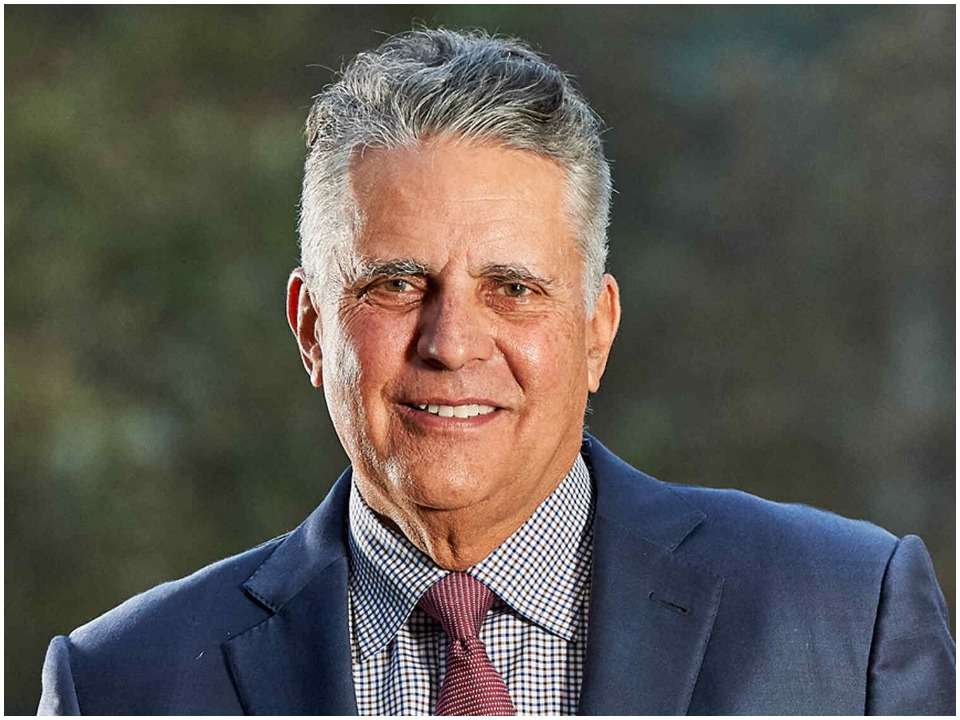 Murry Gerber was born in 1953 in the United States. His exact place of birth isn’t known. As of now, he is 69 years old. There’s also no information on his parents or siblings. During his high school summers, Gerber use to work as a union steelworker. Murry did his bachelor’s with honors in Geology from Augustana College. Then he went to the University of Illinois to complete his master’s in science.

At the end of his graduation, Gerber got a job in an oil company, ‘Shell oil’, and ever since he has been in this energy business.  Gerber stayed with Houston-based Shell Oil for many years, but in 1998 Murry was made the  President and Chief Executive Officer of Equitable Resources, Inc. He stepped down as CEO in 2010 but remained executive chairman of EQT until this April.

Mr. Gerber is a member of the BlackRock, Inc., and Westport Resources boards of directors. He is on the Boards of the Pennsylvania Business Roundtable, the Allegheny Conference on Community Development, the Pittsburgh Symphony Society, and the United Way of Southwestern Pennsylvania, and is also the Chairman of the Education Policy and Issues Center.

The Board determined that because of his senior leadership qualities and considerable commercial expertise in the energy industry and domestic unconventional oil and natural gas basins, Gerber should be considered for election as a Director. He is also a member of the American Association of Petroleum Geologists, the Houston Geological Society, and the New Orleans Geological Society, among other professional organizations.

As the former CEO of a large publicly traded energy production firm and a current or former board member of three large publicly traded companies. Gerber offers to the Board a wealth of knowledge and experience in business operations, management, and governance, as well as a deep understanding of the energy industry.

Murry Gerber is happily married to his wife Cindy Gerber. There’s no information about their children. They both stand at the forefront of philanthropy donating millions of dollars for the betterment of Augustana College.