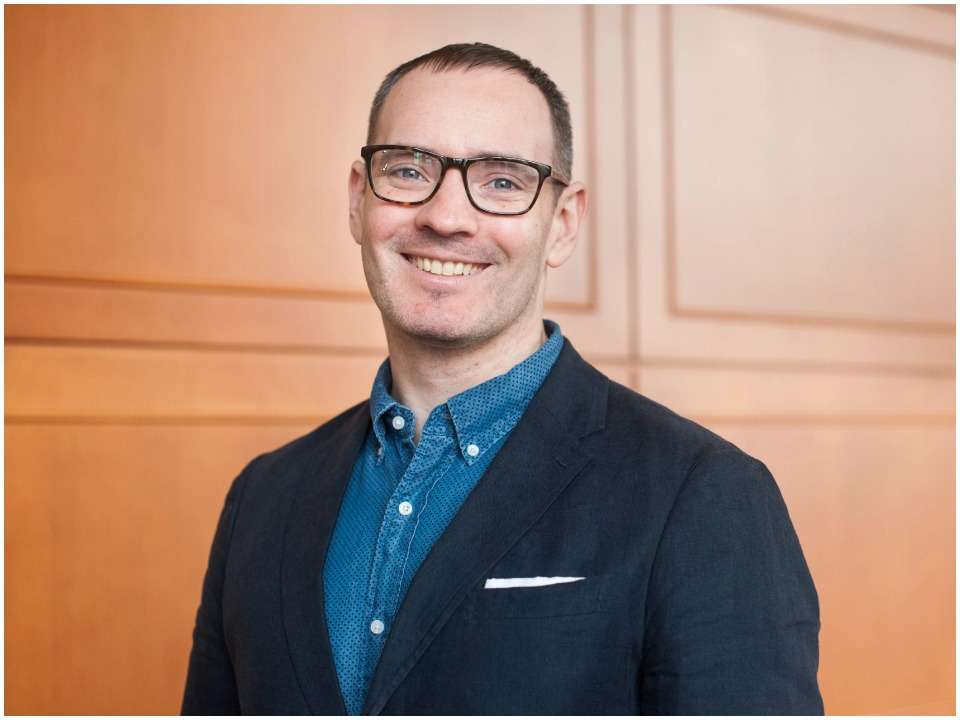 Craig Silverman is a Montreal-based journalist, entrepreneur, author, and media critic who has won several awards. He is the BuzzFeed News media editor, where he oversees a worldwide beat that covers platforms, internet disinformation, and media manipulation. Silverman is also a major authority on internet disinformation, fake news, and the attention economy throughout the world.

Craig Silverman was born on 23 August 1977, in Nova Scotia, Canada. As of 2022, he is 45 years old.  Silverman was born and raised by his parents in Nova Scotia. The identity of his parents and siblings is still unclear. He became an adjunct faculty member at the Poynter Institute for Media Studies in 2011. He went to Concordia University in Montreal, where he earned his Bachelor of Arts in Journalism, and moved to Toronto to join BuzzFeed.

After completing his graduation he moved to Toronto to become the media editor of BuzzFeed and the head of BuzzFeed’s Canadian division. He then founded Emergent.info, a rumor tracking project that was developed as part of a research fellowship with the Tow Center for Digital Journalism at Columbia University. He wrote Regret The Error, a blog about media accuracy and corrections, from 2004 to 2015, which became part of the Poynter Institute for Media Studies and inspired an award-winning book of the same name.

In 2009, he published a book with the same title, which won the National Press Club’s Arthur Rowse Award for Press Criticism. Craig Silverman was a founding member of OpenFile, an online news business that provided community-driven reporting in six Canadian locations, in 2010. He is also the former managing editor of PBS MediaShift and has been a columnist for The Globe And Mail, Toronto Star, and Columbia Journalism Review.

He has received a George Polk Award in 2021 for a series of articles that revealed how Facebook exposes the public to misinformation, fraud, and violence. Silverman also received the American Political Science Association’s Carey McWilliams Award, which recognizes “a substantial journalistic contribution to our knowledge of politics.” The Canadian Association of Journalists honored his investigation of the year in 2019 for revealing a global Facebook advertising fraud. Silverman is the author of two books and the editor of the Verification Handbook series published by the European Journalism Centre.

Silverman hasn’t gone public with his relationship but it’s evidently clear that he is happily married and lives with his family in Toronto. Silverman is quite active on Twitter with 53.3k followers. He shares and posts feed that are mostly related to his work and journalism.

Craig Silverman’s yearly pay ranges from $24,292 to $72,507, equating to a $10.15 to $31.32 hourly rate. He has earned a pretty handsome amount of money through his journalism career and a good lifestyle yet he lives a simple life.