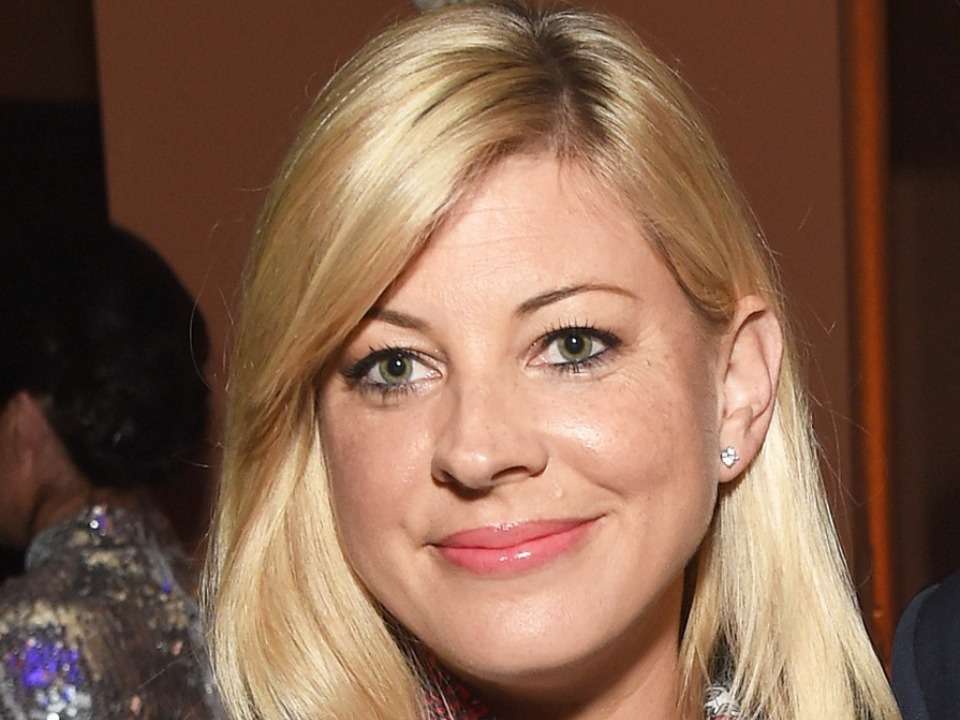 Ashley Underwood is a successful entrepreneur and producer. She recently married Curb Your Enthusiasm star, Larry David. Unlike Larry, Ashley has been living a private life. As a result, there are not many details known about her early life. She came into the spotlight after being associated with the comedian – Larry David.

Ashley worked as a producer for Sacha Baron Cohen’s Showtime series Who is America? Working as a producer for the show, she became friends with actress Isla Fisher. Isla Fisher appeared as a guest star on the recent season of HBO’s Curb Your Enthusiasm, starring Larry David. The couple, Larry and Ashley, credit Sacha and Isla for bringing them together.

After meeting at Sacha’s birthday party, David shared that he and Ashley connected well. He left the party before the dessert as he didn’t want to blow the good impression that he had managed to create. While being quarantined together during the pandemic, the couple were joined by Larry’s daughter Cazzie. They decided to get married and the news came as a surprise to many. Actress Isla Fisher was the maid of honor. After their wedding, Larry and Ashley were spotted outside wearing a mask.

Ashley Underwood married Larry David on October 7, 2020. Larry David is the co-creator of the 1989 NBC hit series, Seinfeld. Their wedding was held in the evening in Southern California. Larry and Ashley have been dating for three years. The couple first met in 2017, at Sacha Baron Cohen’s Birthday party. They both were seated next to each other.

Ashley, along with being the producer of Sacha’s show Who Is America?, is also friends with his wife, Isla Fisher. In 2019, Ashley moved in with Larry at Pacific Palisades’ home. Before marrying Ashley, Larry was married to Laurie Lennard, an environment activist, for 14 years. The couple split in 2007. They have two children – Cazzie David and Romy David.