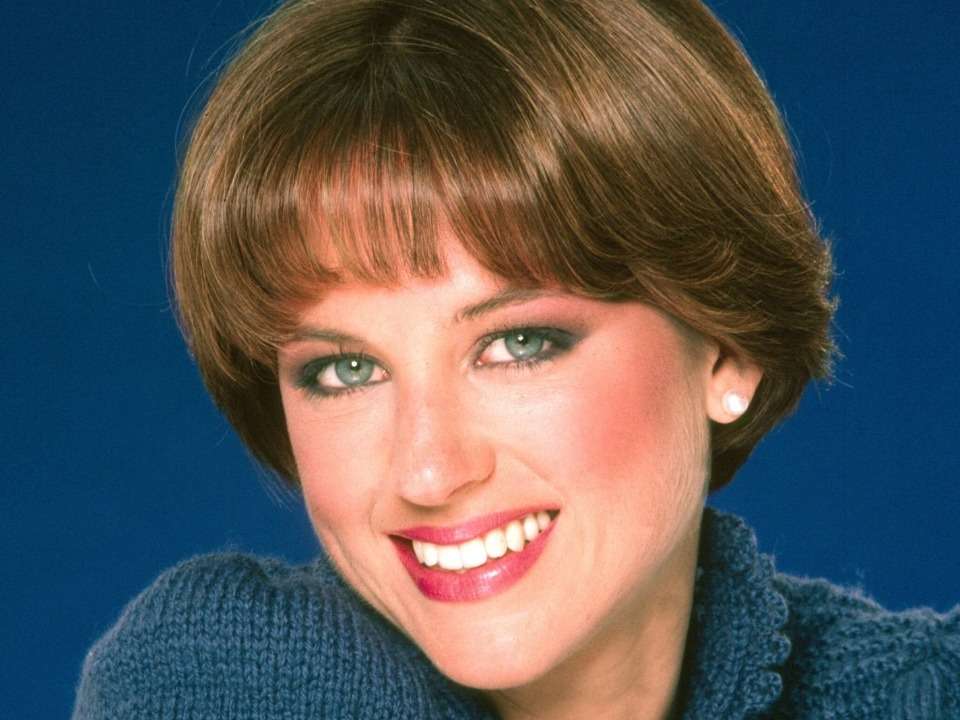 Dorothy Hamill is an American figure skater who is an Olympic champion and World champion. Dorothy Stuart Hamill was born on July 26, 1956, in Chicago, Illinois, the USA to Chalmers Hamill, a mechanical engineer, and Carol Hamill. They have three children in the family and Dorothy is the youngest of all. She has an elder brother named Sandy, and an elder sister named Marcia and spent her childhood in the Riverside neighborhood of Greenwich, Connecticut. Dorothy graduated from Colorado Academy High School.

She was first introduced to ice skating at the age of 8. Initially, she used to take once a week group lessons. Eventually, she gained an interest in skating and started taking regular private lessons. Before the end of the season in March, she passed her preliminary and first figure test. She received primary coaching by Otto Gold and Gustav Lussi. Due to limited Ice Time in her area, Dorothy started her training at Sky Rink in New York City. Dorothy was trained in Lake Placid, New York, and later in Toronto with her coach, Sonya Dunfield. At the age of 12, she won the novice ladies’ title at the U.S. Championships.

Dorothy was famous for her innovative skating move, which was called Hamill camel. She used to do flying camel style that went into a sit spin. She developed this style in 1969, while she was training in Lake Placid, New York. In 1970, she won the Eastern junior single title. She then competed in the U.S. ladies’ singles competition and finished second. In 1971, she won the Eastern sectional ladies singles title and finished seventh in the world championship. At the Pre-Olympic Invitational, she got introduced to coach Carlo Fassi. He invited her to begin training with him in Colorado. She won the 1976 Winter Olympics which were held in Innsbruck, Austria. After winning the 1976 World Championships, she turned professional. From 1977 to 1984, Dorothy was the Ice Capades headliner.

Dorothy married Dean Paul Martin, a singer, and actor, in 1982. They divorced in 1984 after being married for two years. A few years later, she married Kenneth Forsyth, with whom she has a daughter named Alexandra. However, the couple got divorced in 1995. In 2009, Dorothy married John MacColl and later in 2008 announced to undergo treatment for breast cancer. At present, Dorothy lives with her husband in Vail, Colorado, and Indian Wells, California.

Dorothy has written two autobiographies throughout her career. The first one was titled “On and Off the Ice. Her second one was A Skating Life: My Story, which was published in 2007. As of 2020, Dorothy’s net worth is estimated to be $5 million.