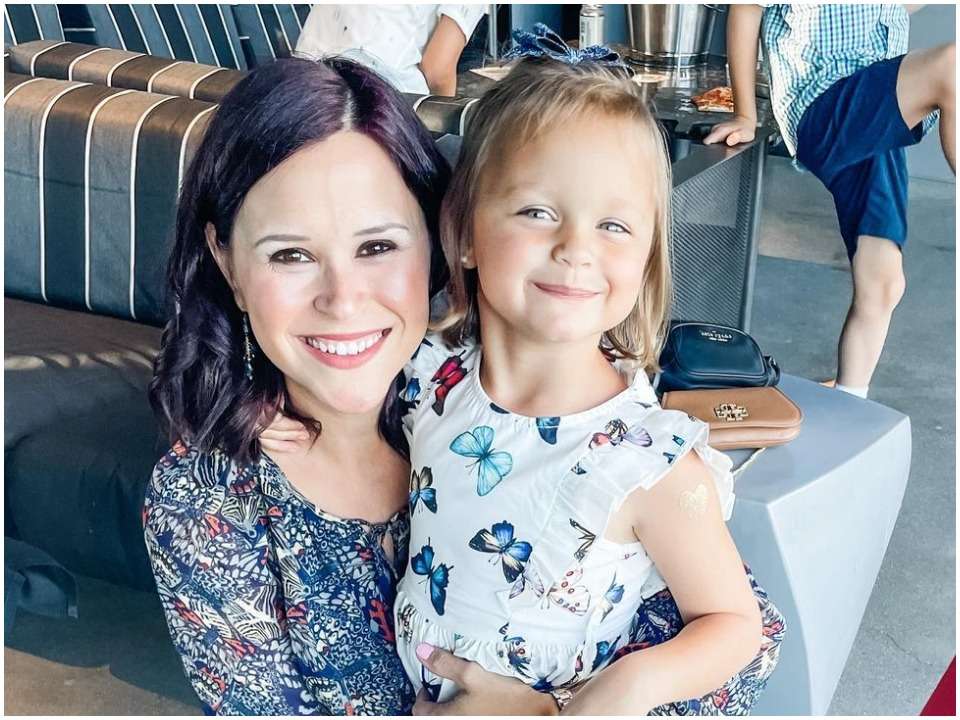 Audrey Hills is known for her relationship with Marc Leishman who is currently competing on the PGA Tour. She also owns Begin Again Foundation which was established by her and her husband. Along with that, she has survived Sepsis, Acute respiratory distress syndrome, and toxic shock syndrome. The foundation has helped more than 700 families till now as was mentioned in a USA Today article.

Audrey Hills was born on 3rd October 1983 in Naples, Italy in a military post. The information about her parents and siblings has not yet been shared with the media. Her father served in US Navy for 23 years. She has a mixed heritage of Filipino and Spanish ancestry. Audrey has completed her high school education but she has not shared the details about her schooling with the media. For her higher and further studies, she went to the College of William and Mary in Williamsburg, Virginia. Over there she has completed her studies and gained a degree in Psychology.

Audrey has not specified the exact details of her job with the media yet. After studying psychology, she must have shown interest in working with a non-Government organization. She has started her own foundation named Begin Again foundation. The foundation focuses on spreading awareness about Sepsis disease and TSS. They also provide financial assistance to survivors and families during their tough times as well. Her organization has supported families during the Russia-Ukraine war and the Covid-19 pandemic.

The foundation also sells its own personal merchandise like Pendant or Charm and Bottle. On their website, they also educate people about Sepsis. They also have some inspiring stories of survivors to influence and gain courage. She is very focused on her foundation and likes to support the society

Audrey is married to Marc Leishman who is a well-known Golfer as he has five PGA tour victories. They met for the first time in 2007 when Marc was seen in a countrywide qualification match and went to a Traven named The Green Leafe Café for a date. On 23rd April 2010, they tied a knot in a Virginia Chapel with a close and intimate wedding. Currently, they are blessed with three children whose names are Harvey Leishman, Ollie Ray Leishman, and Eva Florence Leishman.

In April 2015 she was diagnosed with acute respiratory distress syndrome. It occurs when fluid builds up in small, elastic air sacs in the lungs this prevents oxygen from getting to the rest of the body organs. Even her husband returned from Maters Tournament preparation to be with her. She was put into a four-day coma and was given a 5% chance of recovery. But in the same month as she recovered from treatment her body showed positive progress.

Audrey Hills has a personality of humanitarian and supports society. She owns a Foundation that spread awareness about Sepsis disease with her husband. While on the other hand her husband is a well-known Golfer and has an estimated net worth of $12 million. The details about her net worth or salary are not in limelight yet.