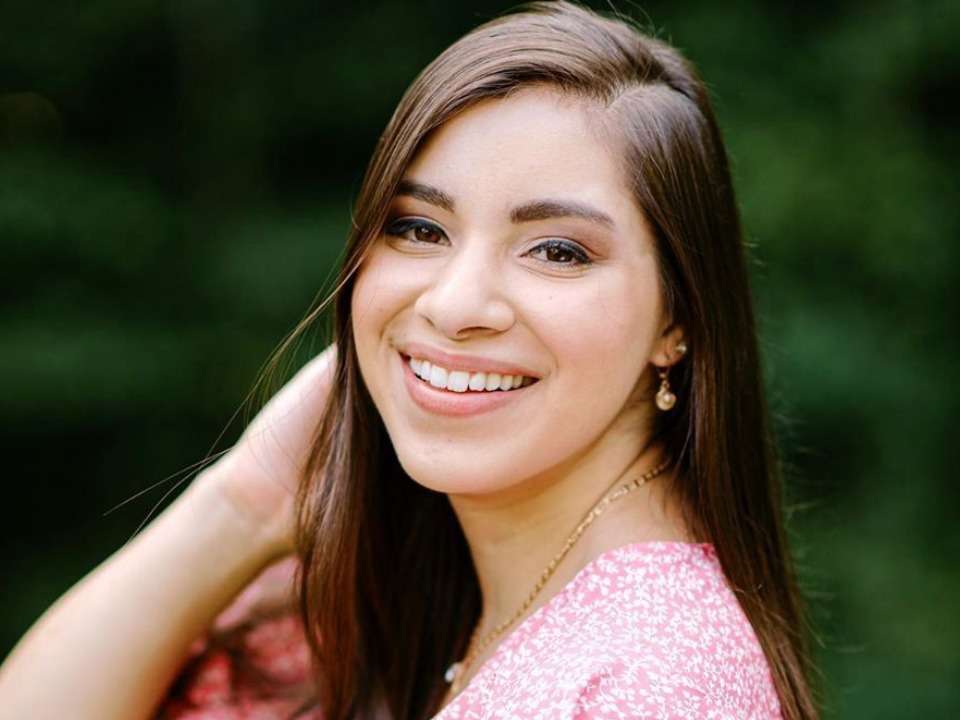 Moriah Elizabeth is a famous YouTuber who shares videos about crafts, Vlogs, Q&A, and DIY. She also has her own Journal called Create This Book. Apart from uploading videos on YouTube she also is a businesswoman dealing with Sweatshirts, Accessories, Craft material, and T-Shirts. She receives more than 31 million views on her YouTube account.

Moriah Elizabeth was born on 14th November 1994 in California, United States of America. Her parents’ names are not shared with the media but according to sources her mother is Caucasian and her father is Italian and Peruvian. She has a younger brother whose name is Sam and has appeared in various YouTube videos with her. According to sources, she is a High School graduate and maybe is attending college. The name of the college has not been shared with us. She completed the course graphic design.

After completing college she decided to work as a YouTuber. She used to really be active in sports, dancing, and martial arts. On 25th August 2010 she created her YouTube video and later in 2012 she started posting videos regularly. At the start, her videos were mostly about Vlogs and fun videos. In 2015 she has released her own art journal called Create This Book. She received her inspiration from “Wreck This Journal” which resembles a DIY video. After the success of her “Create the Book” she released “Create This Book: Volume 2 in 2018. She also started posting videos about DIY and Squishy toys. On 26th January 2018, she released a plastic challenge named “I Made 100 DIY Pins”. This video received more than 2 million views.

She has also associated with another craft YouTuber named Chloe- Kisha Madeja De Mayo as she is commonly known for her DIY and squishy toy videos. In 2020 she received an opportunity to work with a talent management company named Night Media. She signed a contract with them. Apart from creating YouTube videos she also has her own brand named “Me” where she deals in Accessories, T-shirts, and Sweatshirts. She also provides DIY material, stickers, and her book named “Create this book”. With her hard work and success in her YouTube video, she received an opportunity to get nominated for “Breakout YouTube of the year” in 2019.

At the age of 19, she married Jordan. They met when she was just 10. The couple has appeared on YouTube videos. They tied their knot in the year 2013. They share a happy relationship together. Moriah’s craft and DIY video have received worldwide appreciation. She is quite a popular YouTuber as she has around 5.64 million subscribers and has also received more than 31 million views. On Instagram, she has over 412 thousand followers.

Moriah is commonly known for her self-titled YouTube Channel and also for her journal named “Create This Book”. Apart from running a very successful YouTube Channel she also has her own brand named “Me” which deals with accessories, craft materials, clothing, and sweatshirts. She also gets sponsorship from various brands and companies. Being so hardworking at such a young age her net worth has been estimated at more than $500,000.