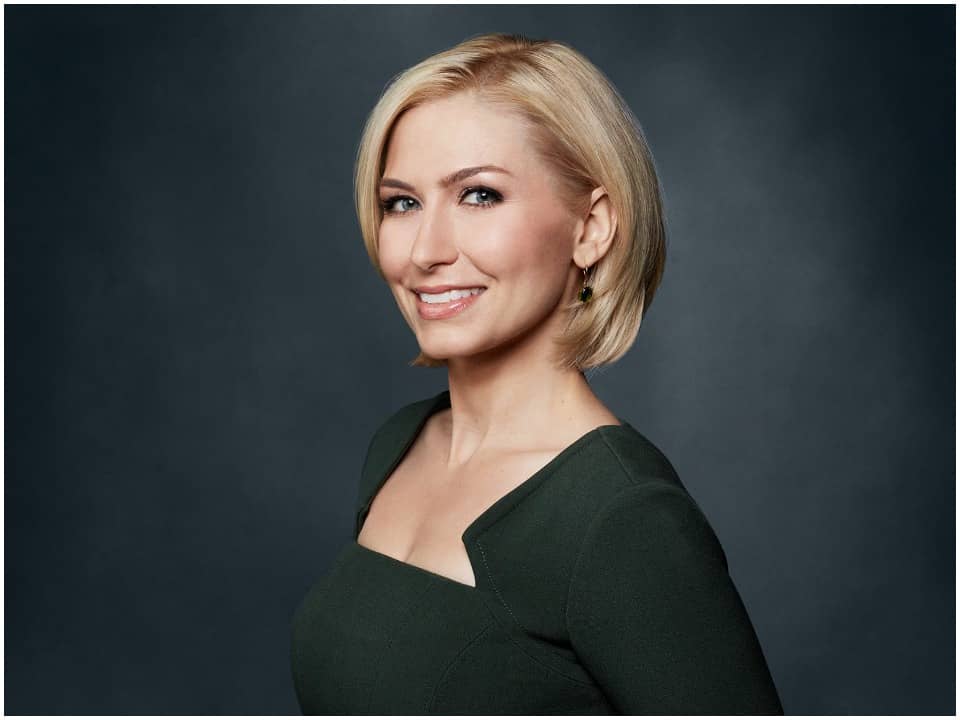 Morgan Brennan was born on April 26, 1986, in Brewster, New York, USA. Her zodiac sign is Taurus, and she is an American citizen. She is a journalist who is most known for her work as a general assignment correspondent for CNBC, where she currently co-hosts the show “Squawk Alley.”

Morgan was reared in her hometown by her mother, a homemaker, and her father, a salesman; she developed an interest in journalism at the age of eight when she began watching TV programs with her father and mother, especially news.

Morgan studied at New York University after graduating from high school and received a Bachelor of Arts degree in social science with a double major in anthropology and media studies in 2008. She was the founder and president of the Culture Club at college.

Morgan began her career as a reporter immediately after college, when she joined Newsweek International; after a brief stint with them, she worked as a fact-checker and writer for many other networks, particularly in the fields of economics and business. She joined Forbes Media in 2009 as a staff writer and reporter, and has since worked in several of the company’s media outlets, including “Forbes Magazine,” “Forbes.com,” and “Forbes Life Magazine.” She also worked as a producer for Forbes Video Network, where she was regularly seen on camera talking business and finance.

Brennan was a regular commentator on a variety of networks addressing business and economic news before joining Forbes. She also interned at Newsweek International as a fact-checker and contributing writer from September 2008 to January 2009. Morgan has been featured on the covers of five magazines after interviewing a number of billionaires, thought leaders, CEOs of some of the world’s wealthiest corporations, and heads of state.

She joined CNBC in 2013 as a general assignment reporter in Englewood Cliffs. Brennan was a staff writer and reporter for Forbes Media before joining CNBC in December 2013, where she covered real estate for Forbes Magazine, Forbes Life, and Forbes.com. Brennan previously worked for CNBC as a general assignment correspondent, covering industries such as manufacturing, defense and space, transportation, infrastructure, and insurance. Morgan Brennan has been a co-anchor of CNBC’s “Squawk Alley” broadcast live from the New York Stock Exchange since April 2018. Brennan joined the markets-focused Squawk on the Street in June 2020.

Morgan met her other half, Matthew Cacciotti, while she was still a student at New York University. They began dating in 2006 and married on August 6, 2011, after awaiting till they were both content in their employment. Morgan and Matt’s child was born on March 30, 2016, however, both Morgan and Matt want to keep their personal lives out of the spotlight.