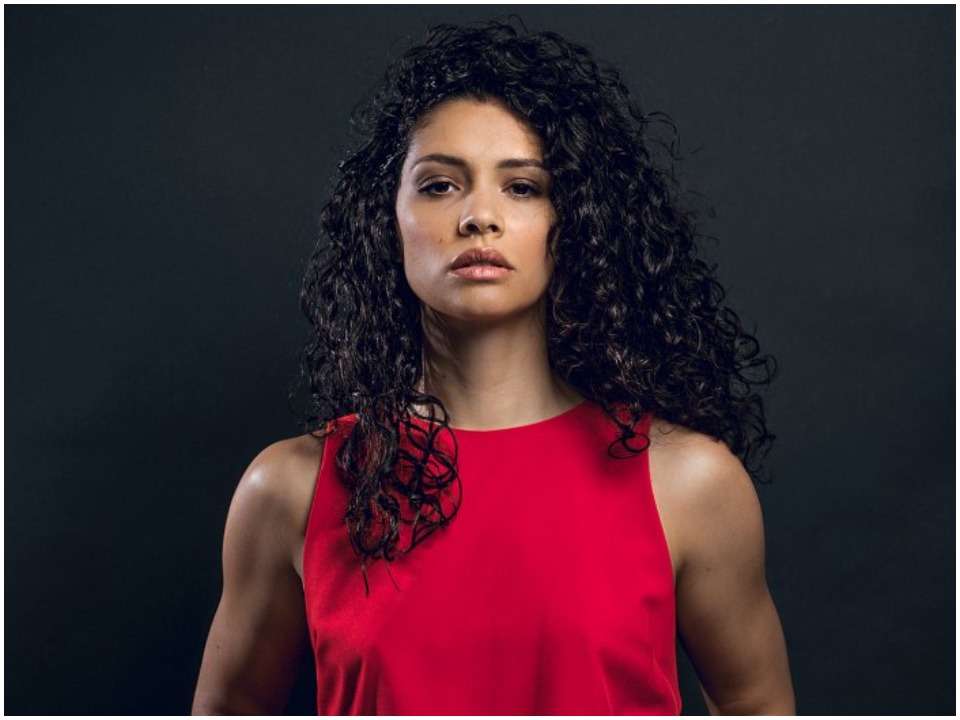 Miranda Rae Mayo is an American television personality. She starred as Lacey Briggs in the 2015 film called Blood & Oil. She is now all set to appear on Chicago Fire as firefighter Stella Kidd.

Miranda Rae Mayo was born on 14th August 1990 and as of 2021, she is 31 years old. She grew up in Fresno, California, and began acting in the local stages of production. She practiced her acting skills while performing for her high school- Roosevelt High School. Later, she moved to Los Angeles to begin her career in acting and starting her debut with television appearances. In 2011, Mayo appeared as a guest in the episode of “Law & Order: LA”, which was short-lived.

In 2015, Miranda Rae Mayo was given a regular role on ABC’s prime-time soap opera called “Blood & Oil”. She appeared on the show as Lacey Briggs who appeared to be the daughter of oil tycoon Hap Briggs. In the same year, she was given another role in the HBO anthology crime series “True Detective”. She also appeared in the recurring role of showtime drama series called The Affair. But, due to her commitments with Blood & Oil, she left “The Affair ”. Following that year in 2016, she appeared as Stella Kidd (the new fighter) in the cast of “Chicago Fire”.

Miranda has been maintaining her single life with her prime focus on her career. She doesn’t appear to talk about her boyfriend’s details or her parent’s life. She has maintained a secretive lifestyle. Miranda seems to be a private and reserved person as far as her family matters are concerned. She has not revealed any details regarding her past love affairs.

Miranda starred in “Blood & Oil” which landed her another role in “Chicago Fire”. She began polishing her acting skills at a very young age. When she was in high school, she often used to perform certain roles on the stage. She had to move to Los Angeles to pursue her dream of becoming a successful actress. When she started modeling, she landed a guest appearance in the film “Law & Order: LA”.

By profession, Miranda is a singer and musician too. She spends her time performing for the City of Chicago. Currently, she is working on her recordings and her music albums. She seems to have no time for her romantic life. Moreover, she is capable of gathering good fortune because of her acting skills. Mayo appears to earn around $1 million as her net worth.