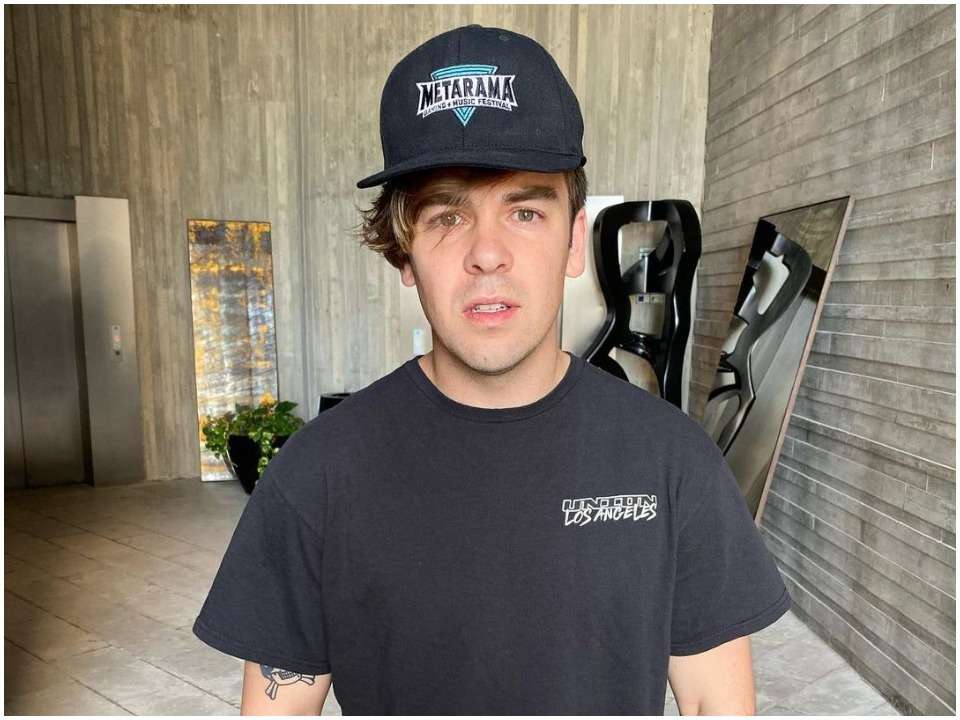 Cody Ko is a Canadian Youtuber, podcaster, and rapper. He has attracted a lot of public attention because of his short comedy skits that are shown on the vine. He is also a part of the comedy-rap duo Tiny Meat Gang with Noel Miller.

Cody Ko was born on 22nd November 1990. He has obtained his education in computer science from Duke University. He has also created an iPhone application called “I’d Cap That” which adds captions to photos. In May 2012, the app was named “Free App of the Week” after it attained more than 4 million users in a few months. The application was later acquired by Iddiction. He began his career while pursuing the things of his interest. Initially, he worked as an iOS developer at Fullscreen, which is the subsidiary of AT & T’s WarnerMedia.

He attained his popularity through the most astonishing video app called Vine where you can submit short videos. He first started with short comedy skits. Today, he runs a YouTube channel where he uploads lots of videos mainly filled with comedy content. He used to post his pictures, videos, and other comedy content on YouTube and Instagram. He has maintained a long-time friendly relationship with a former Viner named Noel Miller. They often collaborate for commentary videos and making musicals while doing comedy raps for Tiny Meat Gang. With the help of Tiny Gang, Cody Ko released Bangers & Ass on 15 December 2017 and Locals Only on 20th December 2018.

He along with his friend has also worked on singing for Arista Records in October 2019. The duo of Cody Ko and Noel Miller hosted a commentary series together that was later named That’s Cringe, Love Island (a mobile game from Let’s play series), and a podcast called Tiny Meat Gang Podcast. Their podcast won the “shorty award” for being the best podcast in 2019. The Tiny Gang team accepted the award on 5th May 2019 in New York City. He often collaborates with his girlfriend named Kelsey Kreppel for making “Couples Cringe”. He joined the cast of “The Real Bros of Simi Valley” along with other YouTubers including Jimmy Tatro.

He is a famous internet personality who is known for his comedy work shown on his YouTube channel. He is currently living in a love relationship with his long-time girlfriend named Kelsey Kreppel. They have appeared in many podcasts while being together. Kelsey Kreppel is also a YouTuber. She has earned over 850,000 subscribers with a self-titled YouTube channel where she used to post food-related videos and challenges.

Kelsey Kreppel has also attracted a huge fan following on Instagram. She is one of the close friends of Matt King and has been frequently featured on most of his Instagram videos. In May 2019, Kelsey Kreppel posted a video of “Met Gala 2019 Fashion Review” which was voted as one of the most-watched videos with over 2 million views. Kelsey has got a tattoo of a teddy bear on her arm. She showed off her tattoo on her Instagram post. On that particular post, she got around 170 thousand hearts. She has been regularly posting her videos on Instagram since August 2011.

On 6th December 2021, Tana Mongeau sat down with Imari Stuart and Ashly Schwan to discuss some major highlights of her canceled podcast. While the trio was discussing the things of her relationship, Tana explored her relationships and accepted who she has been connected with so far. The YouTuber personality Tana Mongeau explained how she was taken for granted by those with whom she maintained relationships in her life. She said that many came and played with her emotions while she was younger. She was asked who was one lover who helped her through the period. Her answer included the names, Cody KO and JC Caylen. He was one of the longtime friends of Tana Mongeau. They both have maintained their friendship despite eight years difference. Her comment has left many of Cody’s fans in shock.

Cody Ko has accumulated a net worth of around $3 million. These figures further include his YouTube channel, and Instagram videos, and his influencing jobs. According to Forbes, he is one of the most interesting YouTubers who earns over $4750 per day with around 5 million subscribers.