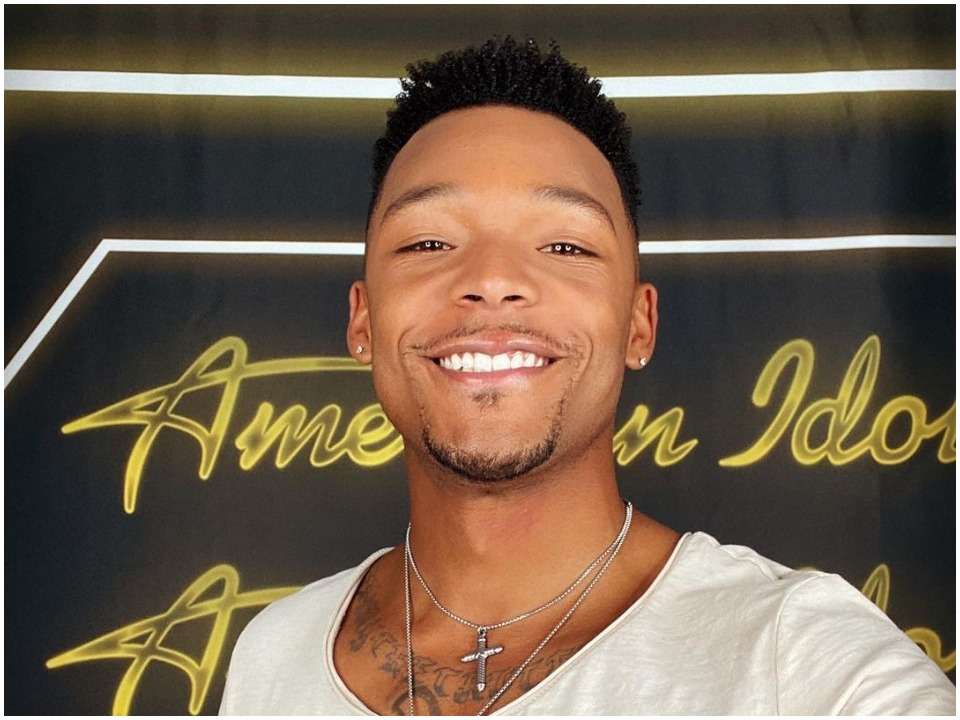 Mike Parker is an up-and-coming singer and musician who gained a lot of spotlights recently after his appearance on the singing reality shows American Idol. The singer who started his career as a carpenter kept his love for music alive and finally pursued his dream at the age of 27.

Mike Parker was born in the year 1995 in Gainesville, Virginia, the USA to black American parents and grew up in his hometown Warrenton in Virginia. His mother Dr. Dejuanna Parker is known to have worked as an Academic Advisor at Lord Fairfax community college but much is not known about his father. He is also known to have 3 siblings Simone, Collin, and Chip Parker. Mike has not shared much about his education but is known to have completed his high school graduation from a local school in Warrenton. He had been active in the school musicals throughout high school and was also active in sports. He is also known to have pursued a college education from Atlanta metropolitan college.

Mike Parker worked as a carpenter in the heavy equipment industry in Virginia. He grew up loving music and never let go of his zeal to pursue country music one day. He had a wish to perform in front of Luke Brayan and has been highly influenced by the country singer. In the year 2021, he released his first-ever single in collaboration with DJ Choppalot titled “Still stingy” over various platforms. He also kept trying for different reality shows like The Voice and American Idol to pursue music.

He decided to audition for ABC’s singing reality show American Idol 2022 and sang “Chasing After you”, a song by Ryan Hard and Maren Morris. His performance left the judges spellbound and he also got several great remarks for his smooth voice. He soon got selected in the top 20 contestants on the show. In the recent episode, the top 20 contestants had to sing live in Hawaii with the help of their mentor Jimmy Allen, an alum from season 10 of the show. Mike personally resonated with Allen as the two share their love of country music and also have similar backgrounds. He also sang his debut single titled “Best shot” in the episode which left Allen in tears.

Mike is active on Instagram and currently has around 16.2k followers. He extensively shares his career in music and his experience on the reality show through various posts. He is also active on Twitter with around 689 followers and on Facebook with around 4.6 followers.

Mike has not shared much about his personal life and relationships but is currently believed to be in a relationship with his long-term girlfriend Allison Huppert. The two have shared pictured on social media but have not officially opened up about their relationship.

Mike Parker has been working as a carpenter in a well-known company and has been leading a comfortable lifestyle over the years. His exact income is not known but his net worth is believed to be around $500k as of 2022.