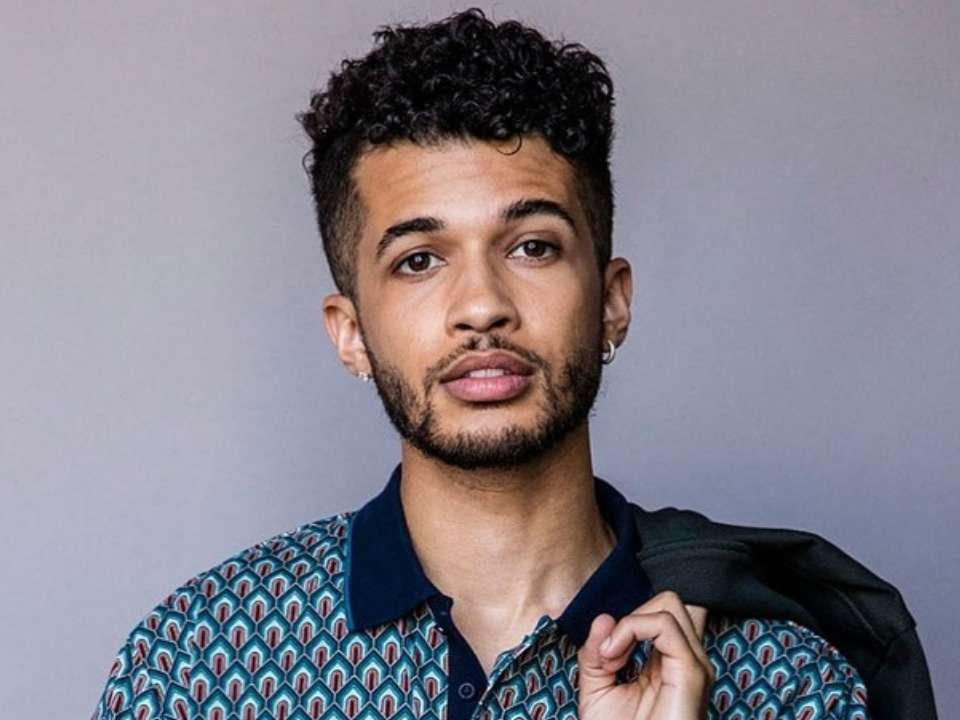 Jordan Fisher is an American actor, singer, and dancer from Birmingham, United States. He is known for playing roles in The Secret Life of the American Teenager, Teen Beach series, Grease Live, Rent; Live, and All the Boys: P.S. I Still Love You.

Jordan William Fisher was born on April 24, 1994, in Birmingham, Alabama, the United States to a teenage mother at the age of 16. He has been legally adopted and raised by Rodney Fisher and Pat Fisher, who are his maternal grandparents. Jordan has two siblings, Cory and Trinity, who are also adopted by their grandparents. He did his high schooling at Harvest Christian Academy and then went to Jacksonville State University for his further education. At the age of 2, he started gymnasium and by the age of 19, he had also started taking classes in actor, dancer, and singer. Moreover, only at the age of 10 signed his contract with Lynne Marks.

As Jordan was mostly home school throughout his childhood, he attended acting, dancing, and singing classes from an early age. He was very well trained in the gymnasium that he was going to continue to train for the Beijing Olympics. But soon enough dropped the opportunity and further focused on theatre. he was cast for his school production of School House Rock Jr. at Paine Intermediate School. Jordan then became a part of the Red Mountain Theatre Company in Birmingham. During this time, he performed at various theatres. In 2008 he signed a 3-year contract with Lynne Marks, a Los Angeles bases talent scout.

After getting signed, he auditioned for various roles in theatre, cinema, musicals, and so on. Jordan initially missed or was almost got selected. But still made it to a few guest appearances in television shows like Skyrunners Testimonials, iCarly, and The Hustler, his first major role was when he was cast for Jacob in the ABC teen drama, the Secret Life of the American Teenager in 2011. In 2013 he was seen in Disney Channels’ original movie, Teen Beach Movie, and following a major success, he was also featured in the sequel titled Teen Beach 2 in 2015. Subsequently, he was nominated for Teen Choice Award for his songs in Teen Beach 2. But before that, he released his first single By Your Side in 2014 followed by Never Dance Alone and What I Got.

In 2015, he also was seen as a cameo in The Chew, featured in a few episodes of Teen Wolf and The Thundermans. Later he was seen in Liv and Maddie and as Doody in Grease: Live where he also sang a couple of songs. He also did a cover version of the song Do You Want to Build a Snowman? From Frozen in 2015. Jordan was then signed with Holly Records after which he released Counterfeit on February 1, 2016. In 2019 he played the role of John Ambrose McClaren in Netflix romantic film To All the Boys: P.S. I Still Love You and then portrayed Jake Taylor in Work It, a Netflix original movie in 2020.

Jordan has been in a relationship with his childhood sweetheart Ellie Woods. In 2012 they started dating and soon after dating for 2 years, Jordan knew he wanted to marry Ellie, and on May 29, 2019, they announced their engagement. They were set to get married in July 2020 but have been delayed due to the coronavirus pandemic. In the presence of his near and dear ones, Jordan married the love of his life, Ellie Woods after almost 10 years of relationship.

Jordan Fisher is a trained actor, dancer, and singer, moreover has achieved everything by himself in the entertainment industry. He has performed in theatres, commercials for Dominos and Fanta, and of course on the big screen. As of 2020, his net worth is estimated to be $700 thousand dollars.