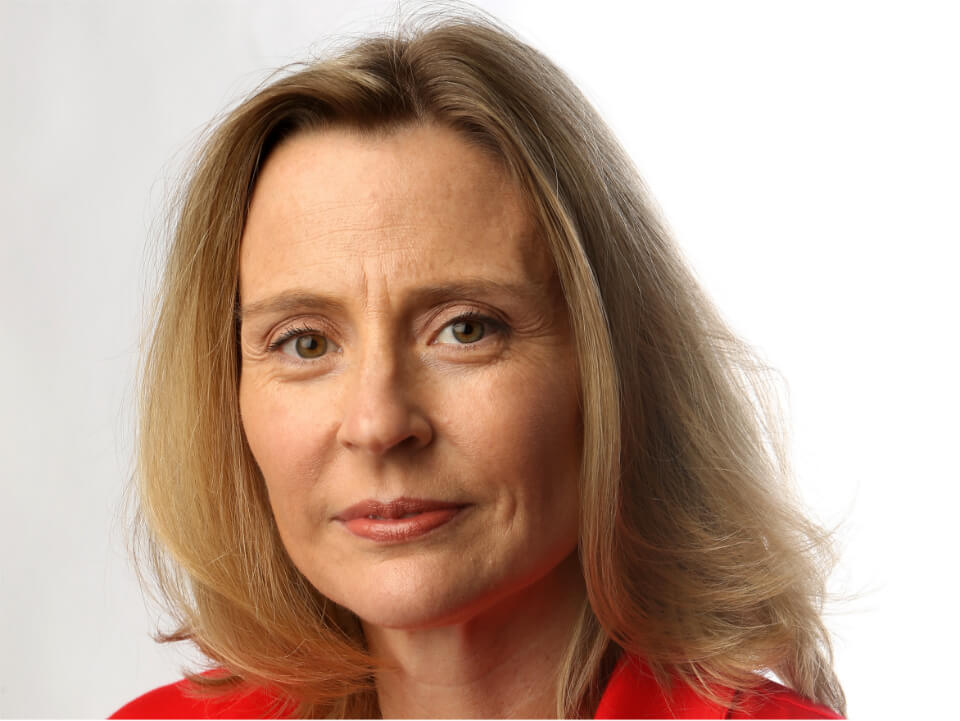 Michelle Cottle is a very experienced newspaper and magazine writer. She has been a member of the New York Times editorial board since 2018. She joined as the editorial board’s national political writer. Her work mostly focuses on U.S. politics but she is best known for her work in How Washington Really Works: Charlie Peters in 2014.

Michelle Cottle was born on 30th May 1971, in the United States, in a Christian family. The information about her parents and her place of birth is not known except that her father worked in the nuclear power industry. It is reported that she spent her childhood in Alabama, Tennessee, Georgia, and Mississippi. She is of American nationality and Caucasian ethnicity. Any data about her primary education has not been revealed in public but according to sources, from 1988 to 1992, Michelle joined Vanderbilt University to study for a Bachelor of Arts in English.

Michelle’s career began with her job as the editor at the bimonthly non-profit magazine U.S. politics and government, The Washington Monthly. She worked there for two years from 1996 to 1998. In 1999, she got the role of senior editor at the American magazine known for its commentary on politics, culture, and arts, The New Republic, in Washington D.C, and worked there for around 12 years. After she resigned from this job, within a month, she got the opportunity to be the Washington correspondent for The Daily Beast and Newsweek (2011-2014). Later, she joined National Journal Magazine and worked there as a senior writer – specializing in long-form profiles.

However, she soon left the position after working for a year or two June 2014-December 2015). By the end of 2015, she was hired at the multi-platform publisher, The Atlantic as a contributing editor. (December 2015- May 2018). She continued this job till 2018 after which she joined The New York Times as an editorial writer. Michelle writes on national politics (United States) and has covered Washington and politics since Clinton’s administration. She has established herself as a veteran columnist by her experience, outstanding persistence, and her aura which could be witnessed in her writings.

Michelle Cottle married Christopher Orr who is a film critic, editor, and fellow contributor writer for The Atlantic and Forbes. They have an 18-year-old son, but his name isn’t revealed. Michelle, along with her family and pet dogs, lives in Maryland. Michelle’s social media presence can be judged by her being active on Twitter since 2009. She has a following of 7429 followers on Twitter.

It is known that she has managed to maintain a lavish lifestyle and that she bought a house with her husband for around $1.2 million in Maryland. Her main source of earnings comes from her job as an editorial writer and a journalist. She earns an average of $167,540 per annum and her estimated net worth is $2 million. Michelle is active on LinkedIn where she shares useful posts and articles and has over 350+ connections.