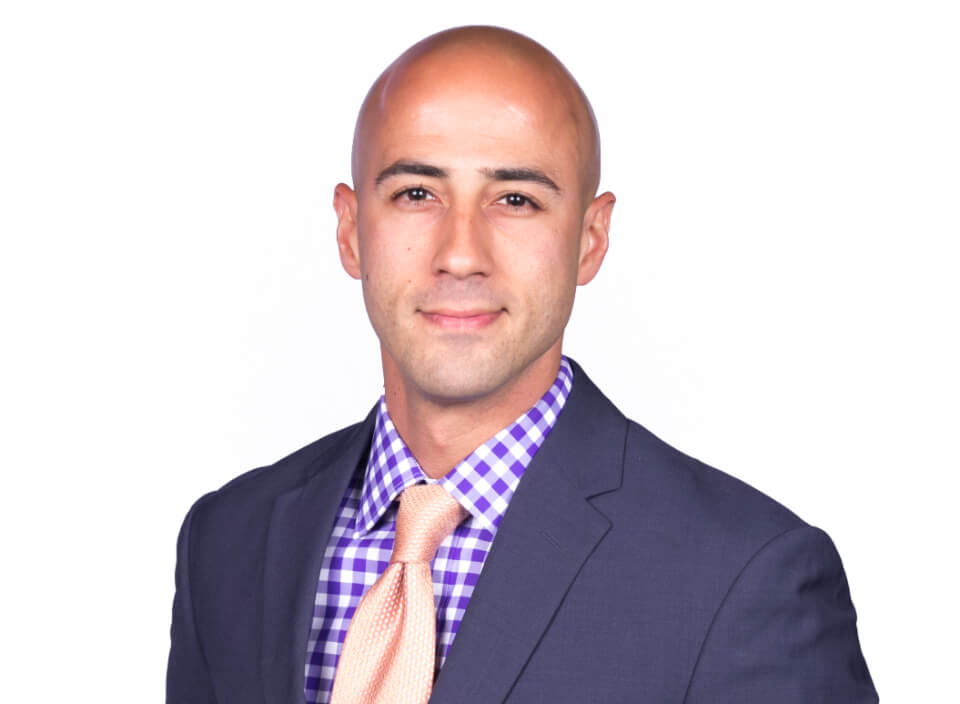 Mola Lenghi is an American personality who was once working for CBS News Channel and used to work for the known programs. Those Programs included CBS News Special Report (1968), CBS Weekend News (2016), and CBS Saturday Morning (2012).

Mola Lenghi was born on 15th June 1984, in Fort Collins, Colorado, and was brought up in Vienna, Virginia. He is around 38 or 39 as of 2022. Mola is a graduate student of Coastal Carolina University. He received his Bachelor of Arts in history and journalism from 2002 to 2006. Mola has not revealed the names of his family members including his parents and siblings.

However, one of his Instagram posts dated back to the 7th of January stated that he had lost his grandfather. He seems to be around 6 or 7 years old in the picture sharing a laugh with his grandfather, holding a cigarette in one hand, and another hand on the head of Mola. Mola paid a tribute to his grandfather and said that he was incomparable while naming him Abdelmola Awad Lenghi, and calling him the original “Mola”.

He was appointed as the reporter at the CBS news channel where he reported while traveling all through the different platforms and programs of CBS News. Mola worked on different shows such as CBS Mornings, CBS Evening News, and the digital streaming service CBS News Streaming. He spent his time with CBS News from 2017 to June 2022. Initially, he was based in Washington, D.C, and was holding a position for CBS Newspath. In June 2022, ABC News president Kim Godwin, who herself was the former CBS Newser, made an announcement:

“During his tenure at CBS, Mola reported on hard-hitting stories…… such as the NYC subway shooter; the assassination of Jovenel Moïse, the president of Haiti; the deadly protests in Kenosha, Wisconsin; and the sexual abuse case against and death of Jeffrey Epstein,”

Before joining CBS, Mola was working at different news channels. He worked for WUSA-TV in D.C. and gave two years of his life for the position of a reporter at KXAS-TV in Dallas-Fort Worth. He also worked for WPDE-TV in Myrtle Beach, S.C, where he was initially held and began his professional life with.

In June 2022, Kim Godwin also sent a welcoming mail to Mola regarding the commencement of his new position at ABC. She said that he had given his time and earned his passion through the work. He gave hard-hitting stories for the CBS channel and reported on some of the crucial stories of the time. Indeed, Godwin praised the work of Lenghi with his previous job designation at CBS and marked the beginning of the new position at ABC. In 2015, Lenghi received an Emmy Award for the coverage of a story on the abduction of an 8-year-old child. The name of the child was Relisha Sturdy, who went somewhere in 2014 and was never identified.

Mola Lenghi is a married man and is fathering a dog with whom he spends his leisure time on Sundays. Seeing the Instagram pictures of Mola, it is revealed that he is married. This post is dated back to 10th January. Mola gave a caption, “Hitched! Amazing night. Even Better People. Even Better Girl.” The lady of Mola’s life seems to be of Chinese ethnicity after observing the pictures of the family and friends.

Mola Lenghi is surely earning a good income because of his only profession of media reporter. He has been involved in the media professional line since December 2006 when he first got designated by WPDE TV 15 after completing his education. For the moment, Lenghi’s estimated net worth is somewhere around $2 or $3 million.