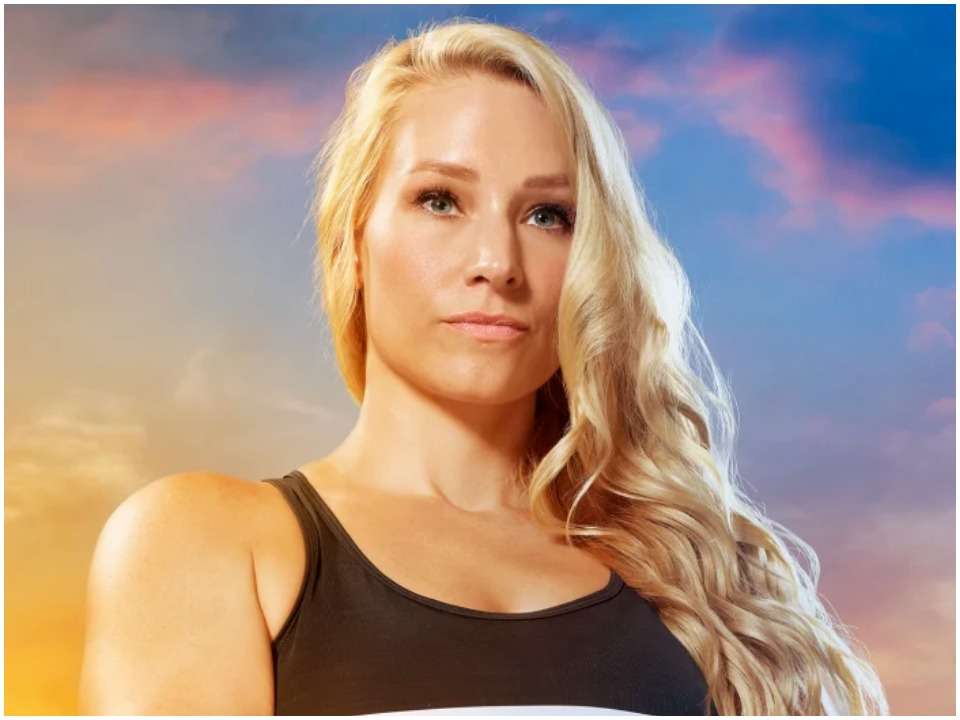 Melinda Collins is an American personality who is going to make comeback in The Challenge Season 2. Apart from that, she mostly gained fame for being a contestant in so many reality shows which requires physical as well mental strength.

Melinda Collins was born on 17th August 1983. She was brought up in Milwaukee, Wisconsin, United States of America. Her full name is Melinda E. Stolp.

She has been the contestant of many shows including The Real World: Austin, All-Stars 2, Battle of the Season 2012, The Gauntlet III, and Cutthroat. In 2021, Melinda got the chance to appear on the show “The Challenge”. The MTV star recently opened up about her pregnancy on social media saying that she was five-month pregnant with her husband Matt Collins. At the same time, she started having calls from the reality TV star Mark (Long) who somehow reached to her and messaged her if she was interested in doing something.

When it came down to casting her, she found that she was pregnant so she had to turn it down. However, the Challenge alum, 38 explained that she is now happy with her small family including her husband and a 23-month-old son. But, she went crazy that time when she lost her daughter. She was three weeks pregnant and had to live with the guilt that she lost the baby. However, she got the call and was introduced to the new show. She then got the chance to make her come back with the new show “The Challenge” nearly after 10 years. Today, she is a proud mother of a son and acclaimed that this is the best thing that she ever did in her life. Her son’s name is Camden.

Melinda is married to her boyfriend Matt Collins. The couple married each other on 16th January 2016. Previously, she was married to Danny Jamieson. She moved to Boston to live with her boyfriend or fiancé Danny from the famous reality show Real World. She is one of the kind-hearted and charming personalities who were there on the show Real World. The Wisconsin girl met her future roommate (who was unknown at that time and later became fiancé) on her journey to Austin. She dumped her longtime boyfriend named Danny and despite ups and downs she managed to have a relationship with Danny during her stay in Austin and they together got engaged and later married.

Melinda Collins was also a participant of the Real World. Previously, she appeared on the show “Battle of the Season” in 2012. She appeared on the show “The challenge” nearly after 10 years. Melinda Collins has been an active participant in all of the shows. She also describes herself to be an athlete who is born with the endeavor to do something in her life. Though she has not revealed her exact net worth, we assume that she might be earning somewhere between $1 million and $5 million.