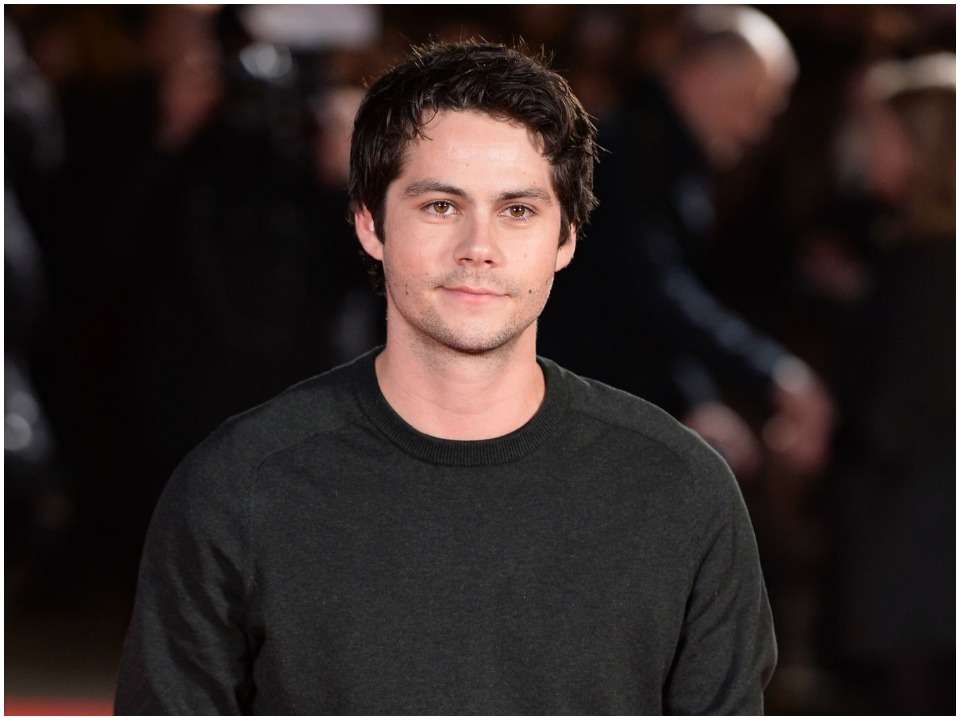 Dylan O’Brien is an American actor famously known for his roles in the tv show Teen wolf and in the movies series Maze Runner. He is highly talented and well-loved by his fans for his excellent and praiseworthy portrayals of complex characters. Dylan is currently in the limelight because of his performance in Taylor Swift’s “All Too Well” which also increased his fan followings as well.

Dylan O’Brien was born on 26th August 199 in New York City, USA to his parents Lisa Rhodes and Patrick O’Brien. Both his parents belonged to the film industry as his mother was an actress while his father was a camera operator. He grew up in New Jersey and moved to live in California in his early teens. Dylan belongs to a mixed ethnic background as his father is Irish while his mother is Italian. He is also known to have a sibling sister Julia O’Brien. He is known to have received his high school education from Mira Costa High School. he graduated in 2009 and then went to pursue studies in sports broadcasting and joined Syracruse University but did not finish his graduation.

Dylan initially wanted to pursue his career in sports broadcasting and wished to work for New York Mets for which he joined college. Meanwhile, he also started his YouTube channel which helped him gain a lot of audiences. He was approached by a director to work in a web series to which he agreed. He then decided to pursue his career in acting and gave up his sports broadcasting studies.

His debut role was in 2011 when he was cast in the main role of Stiles Stilinski in Teen Wolf. He gained a lot of recognition and following after his appearance in the show where he worked till 2017. Meanwhile, he also appeared in movies like High road (2011) in the role of Jimmy and The First Time in 2012. In 2013, he also appeared in the movie The Internship in the role of Stuart, and the same year, he was cast in the show New Girl.

His breakthrough role came in 2014 when he was cast in the main role of Thomas in the Maze Runner movie series. However, during shooting the third installment of the film, he got badly injured in an accident and had to go for reconstructive surgeries for his face. His other credits include movies and tv shows like Deepwater Horizon 2016, American Assassin 2017, Weird City 2019, Flashback 2020, Love and Monsters 2020, and Amazing stories 2020. Recently in 2021, he appeared in the movie Infinite as Heinrich Treadway and in the show Curb your Enthusiasm. He also has several other movies lined up like The Outfit, Not Okay and The Vanishings at Caddo Lake to be released in the upcoming years. Moreover, he also worked in the short film of Taylor Swift’s music video for All too well set to release on Nov 12th, 2021.

Dylan currently has 5.8 million followers on his Twitter handle since he joined in 2011 and has more than 1 million subscribers on his YouTube channel that he started in his college years. He is not known to have his own account on Instagram but has several fan-run accounts with around 1.8m followers.

Dylan is known to have had a couple of relationships in past. He was first confirmed to be dating Britt Robertson in 2012 but they split up in 2018 after which he was rumored to have dated Chloe Grace Mortez. Dylan was often spotted with her but their relationship was never confirmed. He was also rumored to be with Sarah Ramos but the rumors were proved false. He is currently believed to be single.

Dylan O’Brien has been working as an actor for the past several years and has earned a lot of wealth through his career over the years. His net worth as of 2021 is not officially released but it is believed to be no less than $5million.