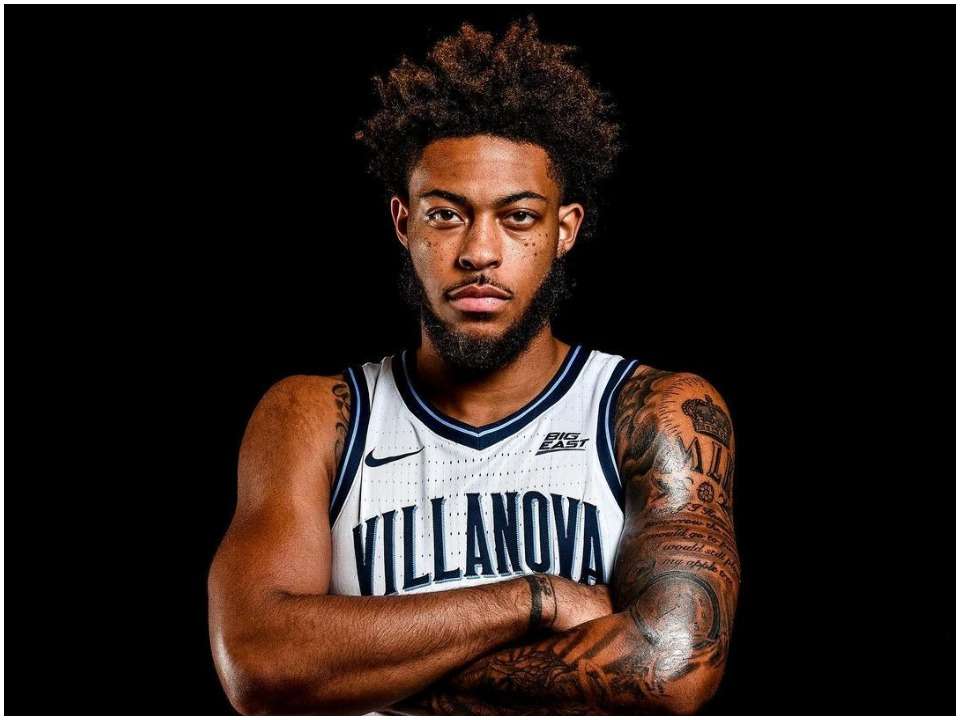 Justin Moore is an American basketball player currently playing at the shooting guard position for the Villanova Wildcats team. He is known to have had an impressive high school career and is continuously striving to leave college with a glorious record.

Justin Moore was born on April 12 2000 in Washington DC in a family of black ethnic backgrounds. He has not shared much about his parents Keli and Greg Moore but he is believed to be a catholic. He is also known to have a sibling brother named Jason. Justin pursued his high school education from DeMatha Catholic High School in Hyattsville, Maryland where he was also part of the school basketball team and later for his college career and studies; he joined Villanova University in 2019.

Justin started his basketball career in high school where he was part of the school team. In his junior year, he recorded an average of 16.6 points per game, and by his senior year, he up his average to 18.2 points. He also led his team to win the Maryland Private School tournament for the second time. Moore was the Maryland Gatorade Player of the year and by end of his school career, he was invited to join the Nike Hoop Summit in 2019. He ended his school career as a four-star recruit and got offers from several colleges.

Justin joined Villanova University in 2019 and in his freshman season, he led the team to win several games while also recording his season-high score. He was named the Big East freshman of the week five times in his freshman season and was also titled as the Big East All-Freshman team. In his sophomore year, he was named as Preseason second-team All-Big East and recoded an average of 12.9 points. The following season, recently, he recorded his career-high score of 27 and also led the team to record a win against Mount St Mary where he scored 9 out of 14 shootings and the team won with a score of 91-51. He is all set to appear in the upcoming match with UCLA on November 13th.

Justin currently has 3183 followers on his Twitter handle where he is active since 2013. He is also known to be on Instagram where he currently has 13.7k followers. He generally shared about his career and matches over social media and is not very personal over any platform.

Justin has not revealed much about his personal and dating life however, he is currently believed to be single. There haven’t been many rumors about him being romantically involved with anyone in past. He likes playing video games during leisure times and is settled in Washington DC.

Justin Moore being a college athlete, does not earn any regular income and thus it is difficult to find out about his net worth and earnings. However, he is known to earn through winning matches and tournaments. His family net worth as of 2021 is estimated to be around $1.5million but the information is not confirmed yet.